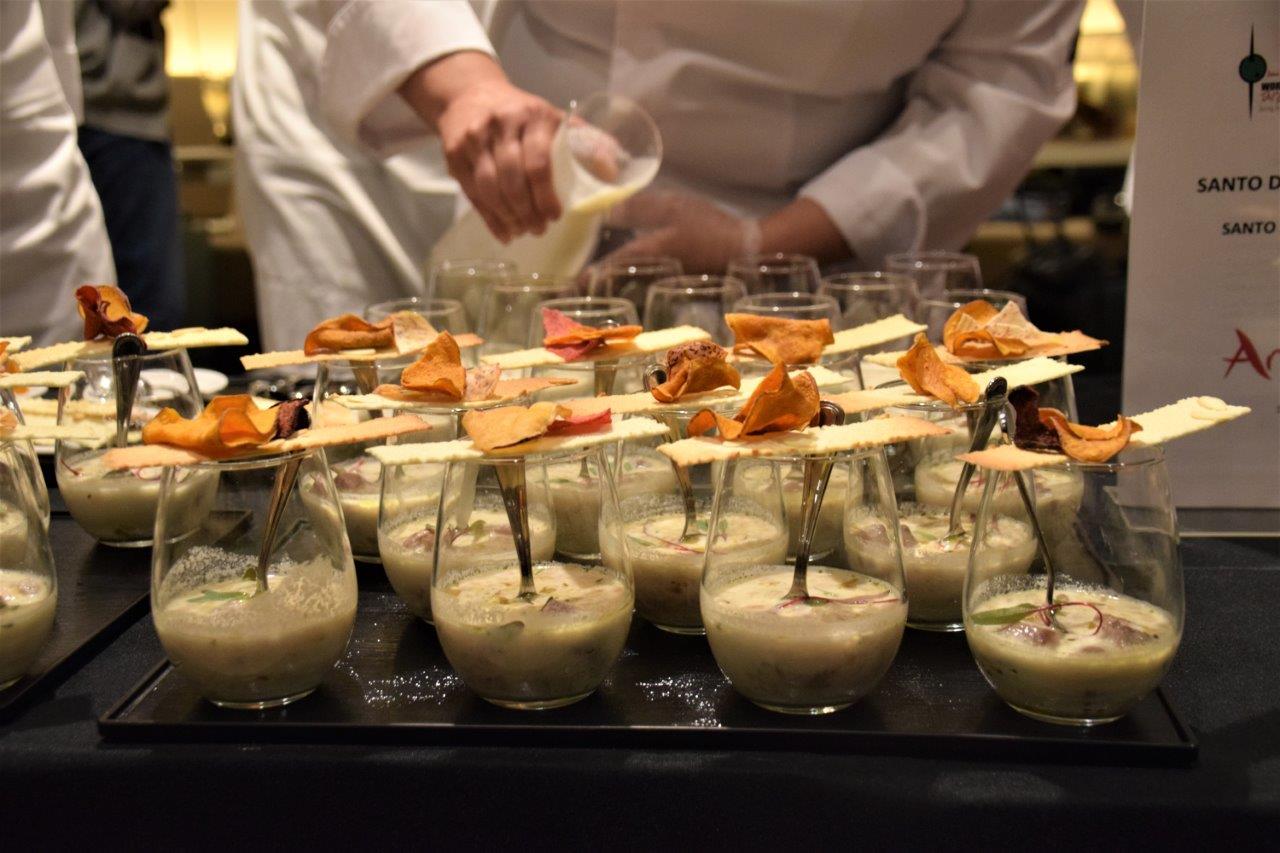 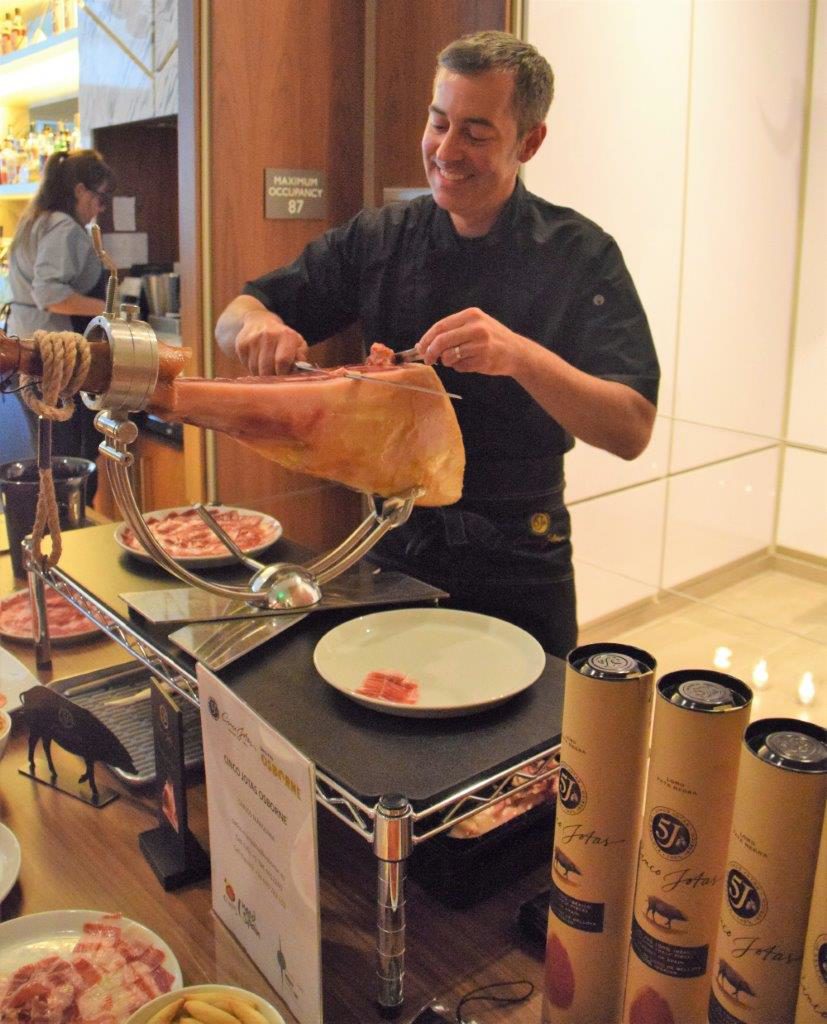 Few of us would turn down the opportunity to board the next plane for Madrid and enjoy Spain’s creative, flavorful and fragrant cuisine. But if you can’t do that, spend an evening enjoying Spanish tapas in your own town. Chosen as one of the international locales for Spain’s 6th annual World Tapas Day, Portland was treated to special opportunities to enjoy tapas and celebrate tapeo culture.

For the week-long celebration, Spain selects cities around the world, and then works with host city restaurants already involved in the tapas scene to plan events celebrating Spanish tapas. Each of Spain’s regional cuisine were showcased.

The popularity of Spanish tapas means these “small plates” are turning up on menus not only in Spanish restaurants throughout the U.S. and other countries, but on menus everywhere. This year, more than 20 countries around the world held June 15 celebrations for World Tapas Day. 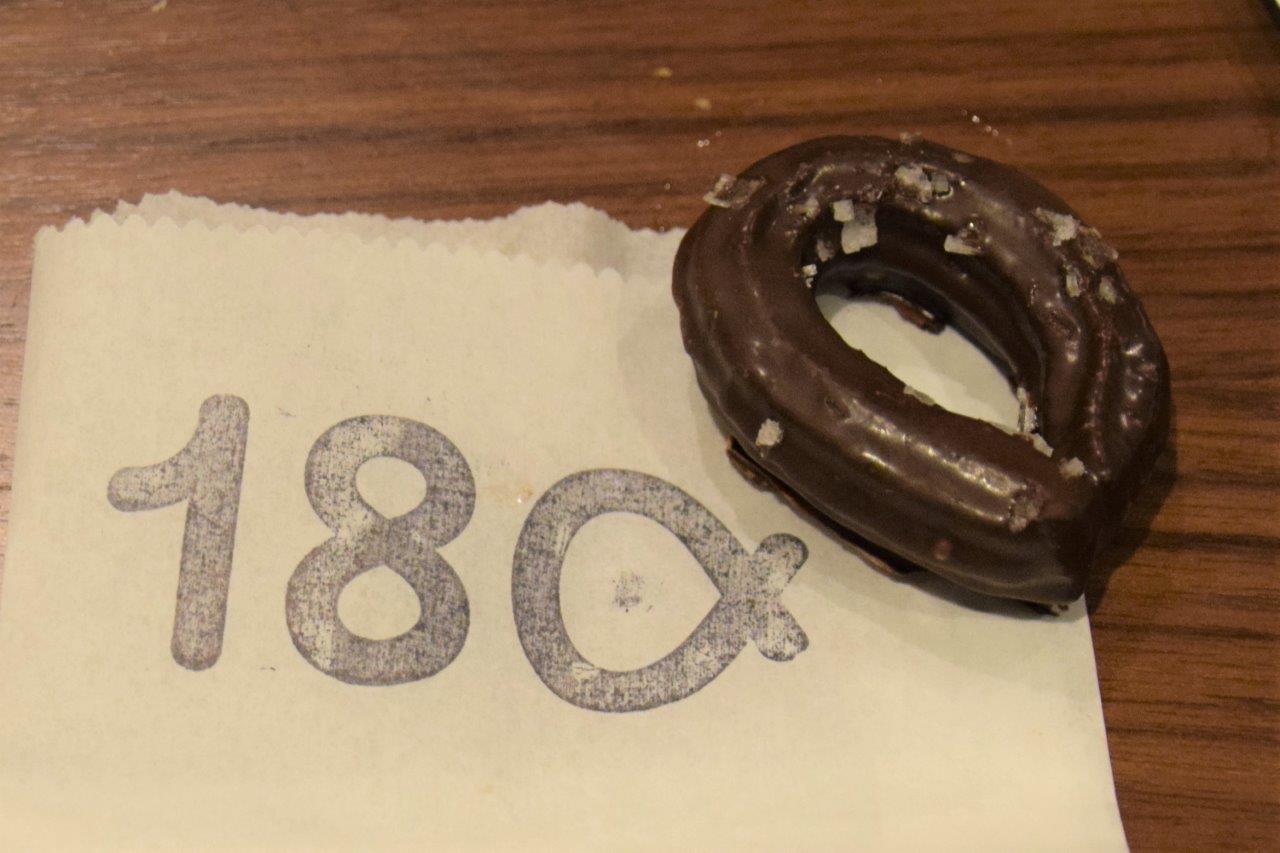 One of the highlights of the week of Portland’s festivities was held in the lobby and bar at the newly opened AC Hotel downtown. The event may have been held early in the summer evening by Spanish standards, but had all the energy of a late-night night on the town in Spain. 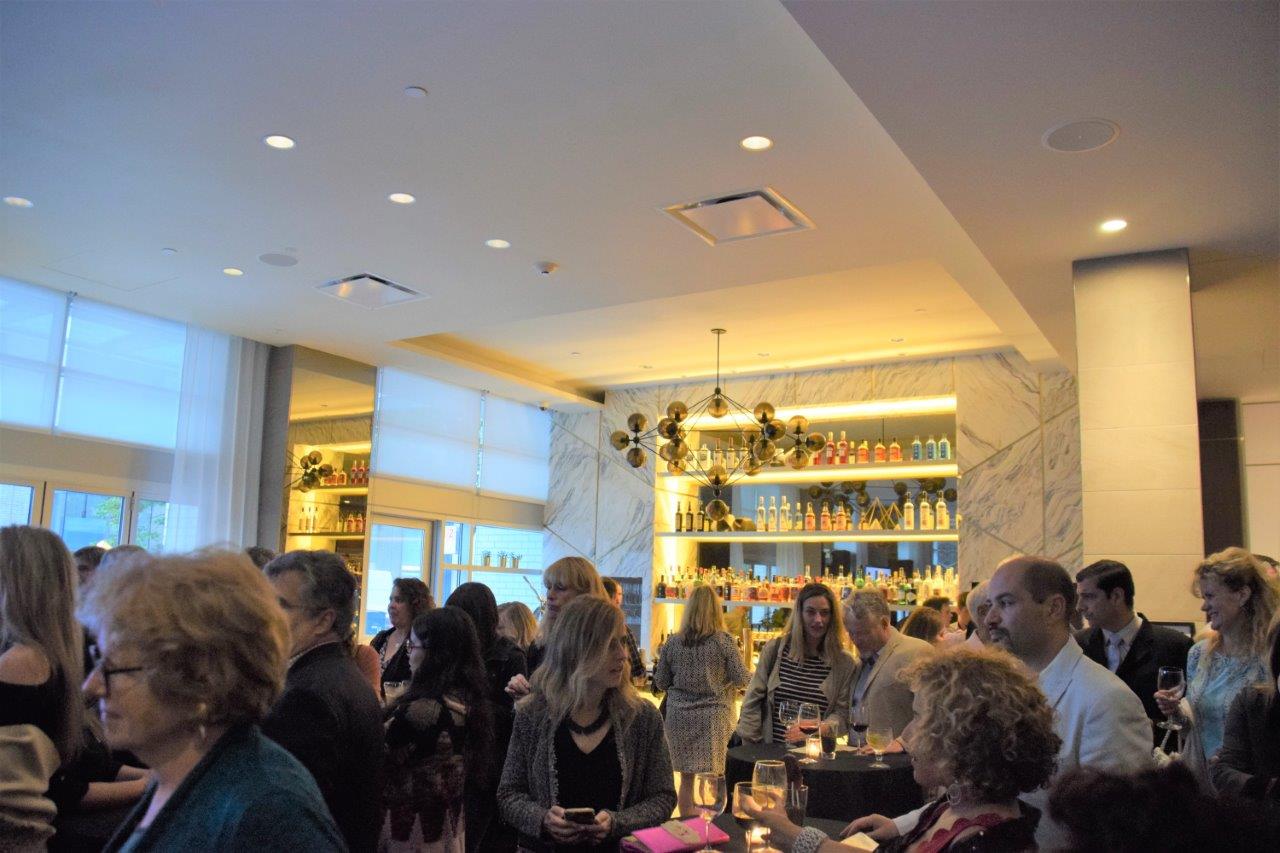 The AC Hotel Portland was an excellent venue for the World Tapas Day 2017 Portland event.

Throughout the evening, a non-stop array of constantly replenished tapas were put out and passed around. There were tapas of all styles: hot and cold tapas, pintxos (tapas held together with cocktail sticks,) pulgas (cocktail sandwiches), and raciones (dishes larger than tapas size, but meant for sharing, such as a paella.) And of course, there were great drinks to accompany the dishes. 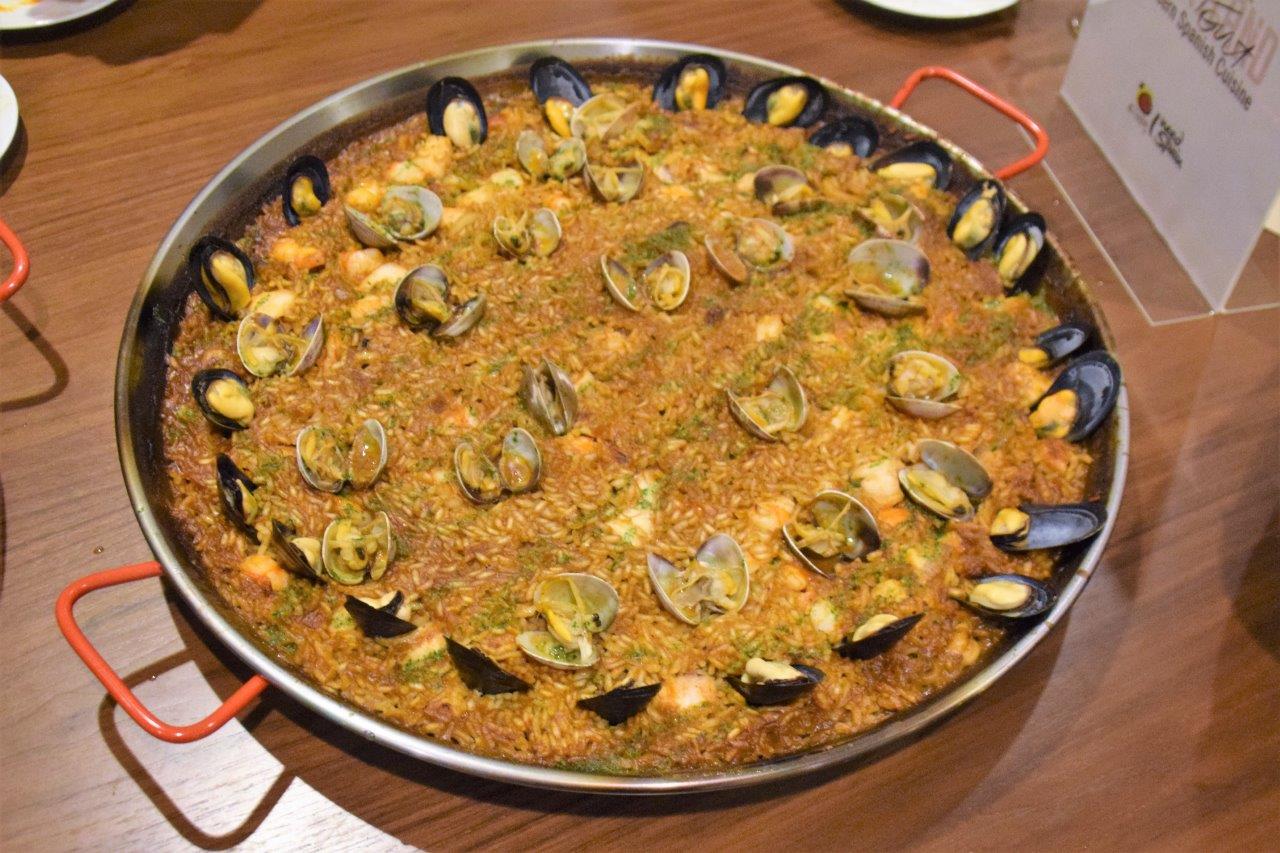 Throughout the evening, dish after dish of Spanish delicacies were shared. 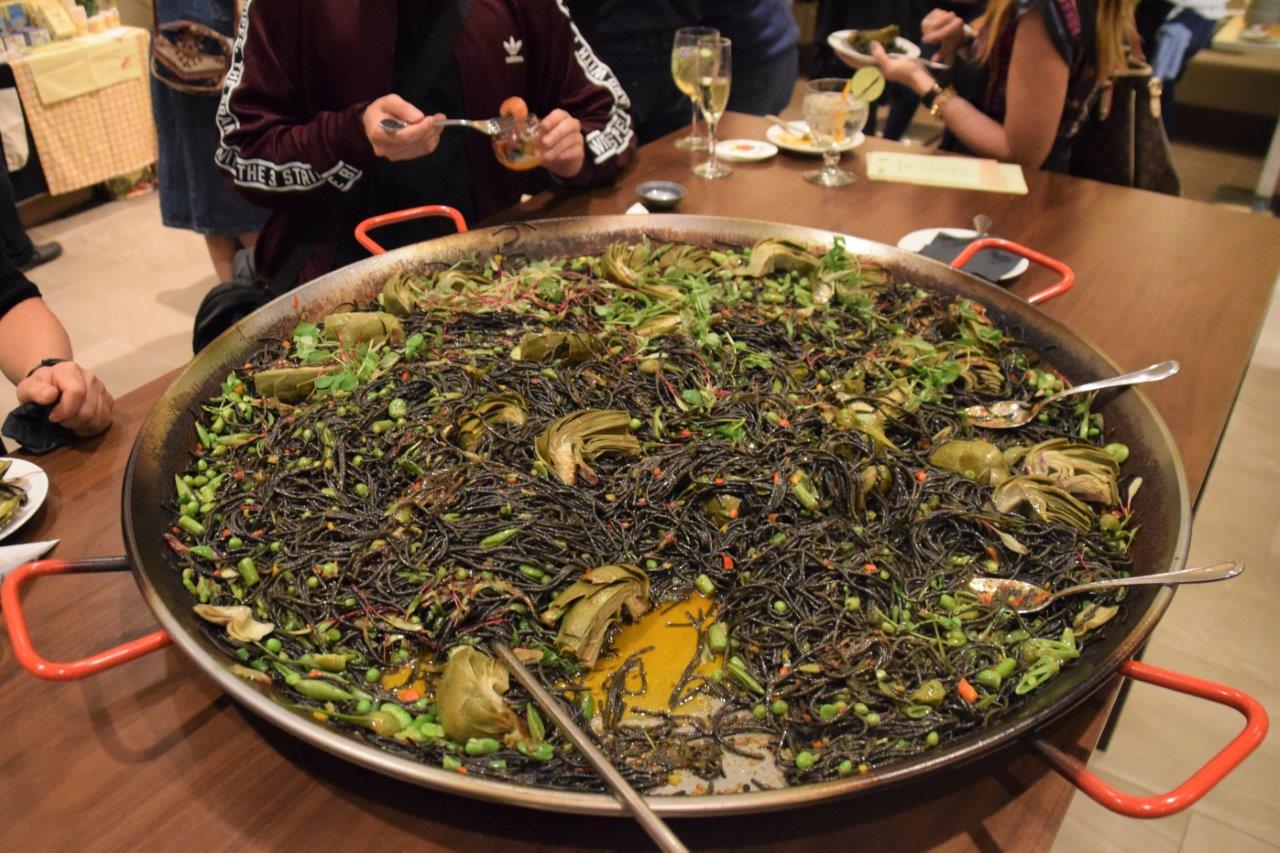 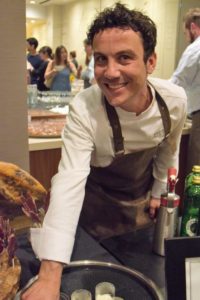 Chef Mikel De Luis took on the role of Chef Ambassador of the events. Originally from Bilbao, and currently owner of New York’s aMona restaurant in New York, he presented a menu that alone would have made the event a success. Relaxed, and with a great smile, he chatted with guests and as he plated each dish. There were carabineros (giant Mediterranean red prawns with romansco), cigala (crispy rice noodles, marinated seaweed, prawns and baby eel), pulpos (octopus, potato foam and Mona Mojo Picon, a spicy pepper, almond and olive oil sauce), ventresca tuna salad (tuna belly, anchovies, manzanilla olives) and chupa chups ibericos (yes, indeed, Iberico jerky on a stick!) Each dish was fabulous. 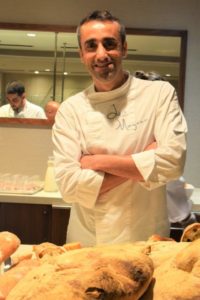 Chef Luis Moyano Molina of Madrid is a celebrated Private Chef and Pastry Chef currently living and working in Portland. He put out a pastry and bread table that stretched across the room, each delicacy lovelier than the next.

Barcelona’s celebrated Chef Josep Vidal is a co-owner of Barcelona’s Can Font and can also be considered both a Spaniard and a Portlander. Opening a Can Font location in Portland gives him dual “citizenship” in our book. 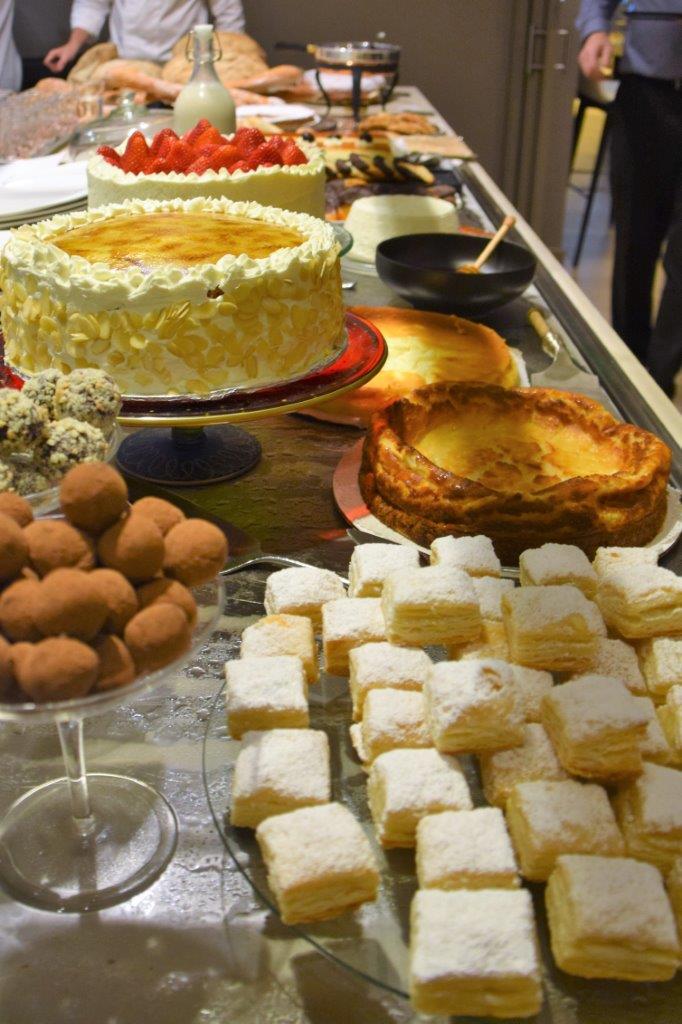 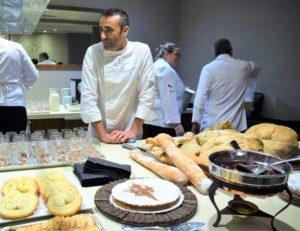 The Council of Andalucía made a special bid to highlight their region’s popular southern cuisine by hosting the event, and by sending an entourage of students from Adalucía’s Santo Domingo de Archidona Culinary School in Málaga. The students prepared dishes side by side with some of their country’s top chefs.

Portland enjoyed sowing off its appreciation of Spanish cuisine.  Thirteen restaurants in Portland participated in the events held throughout the city. Special tapas menus were created for the week and prix-fixe dinners and brunches were held. You could even chase after a roving food truck or take a tapas bike tour around town. A fun little video highlighted a few Portland celebs reminiscing on their experiences living in Spain. Portland musicians entertained and we were treated to a bit of flamenco. Toro Bravo, Ataula, and the others prepared savory dishes throughout the evening. 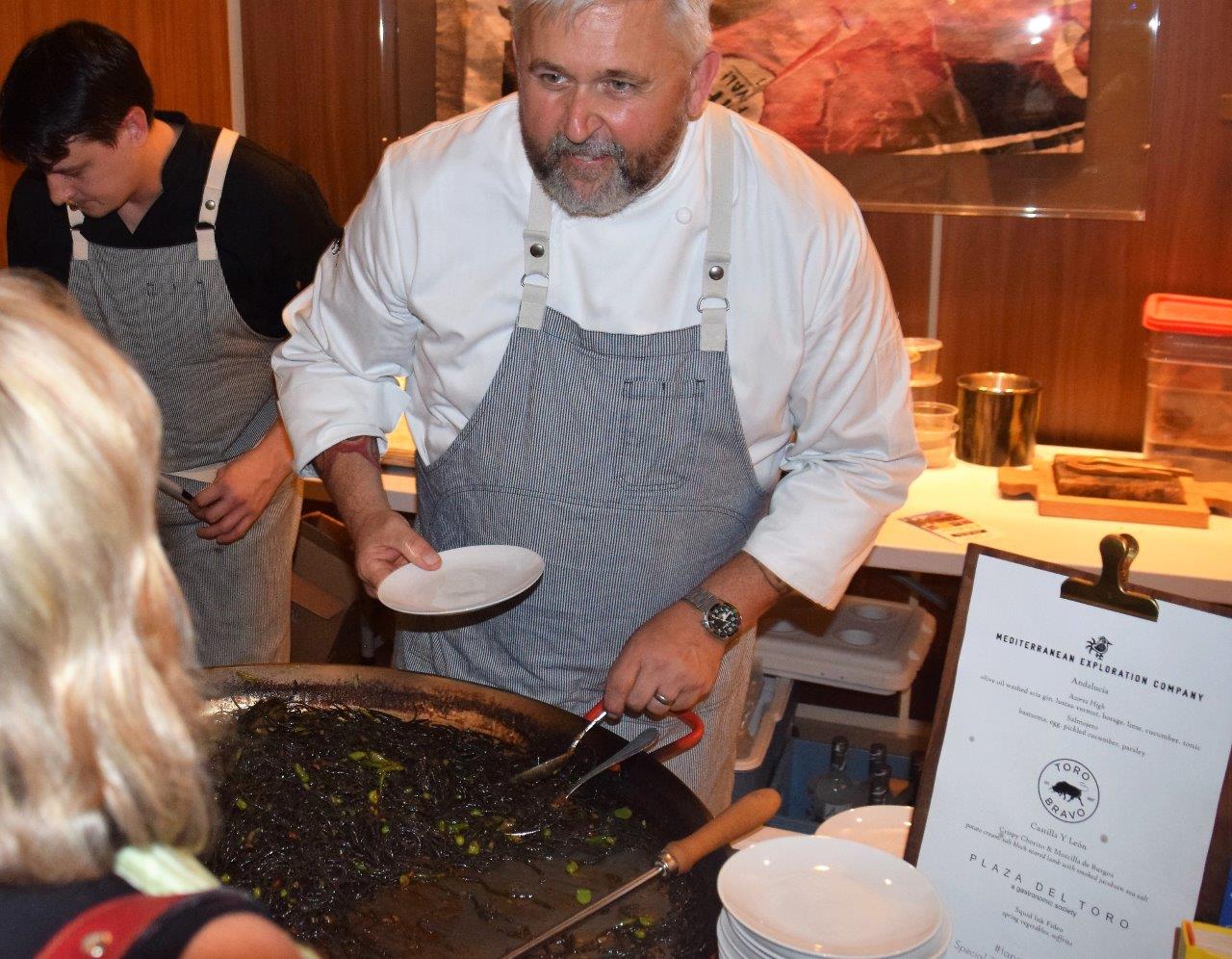 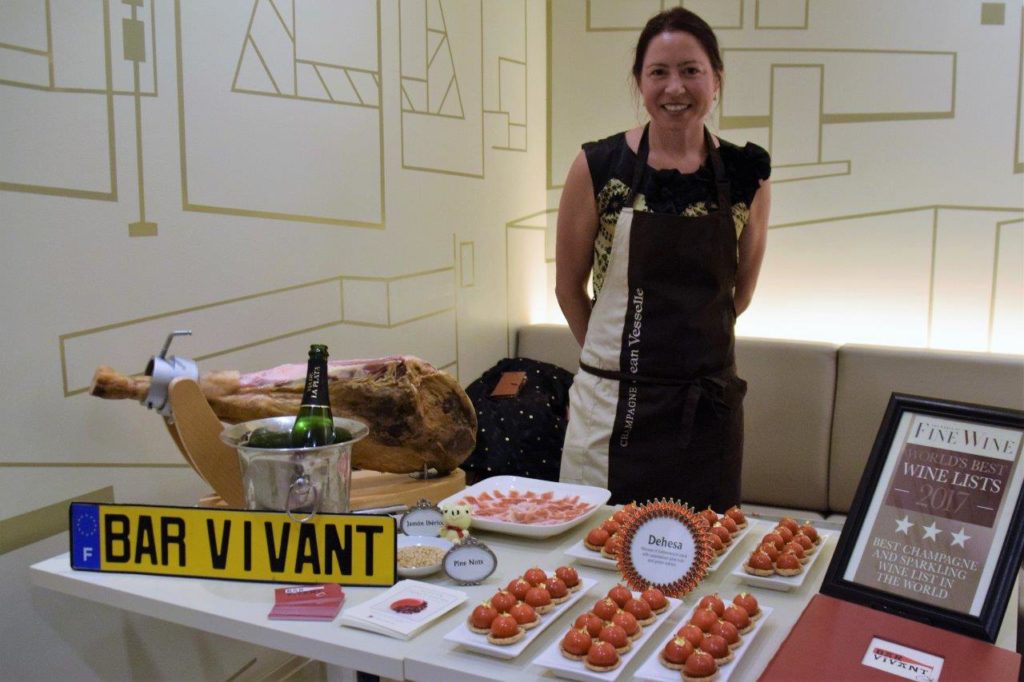 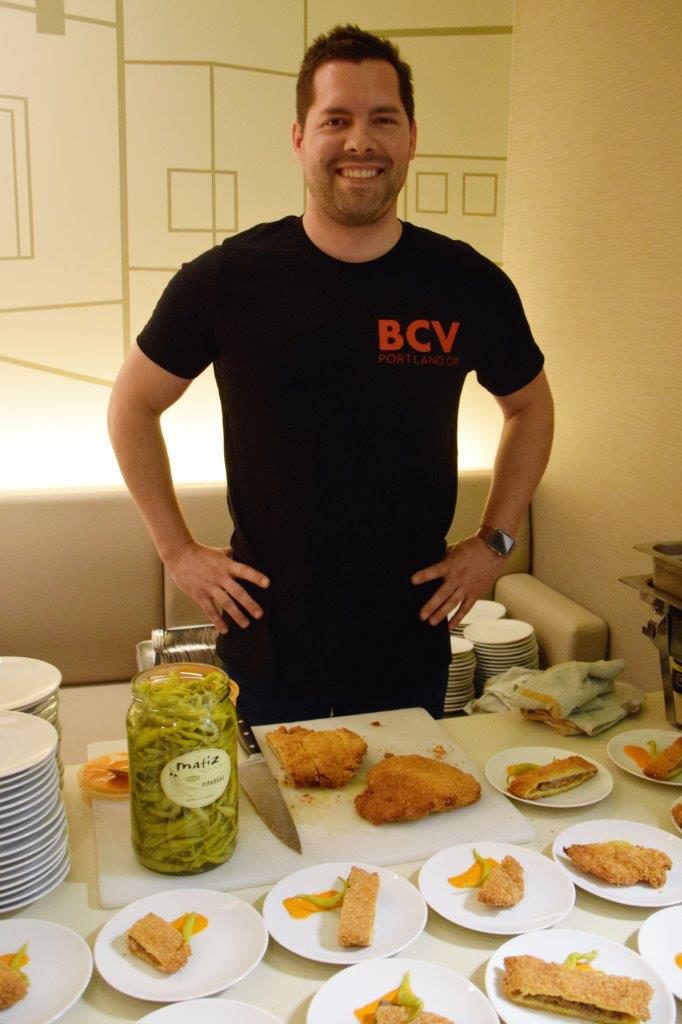 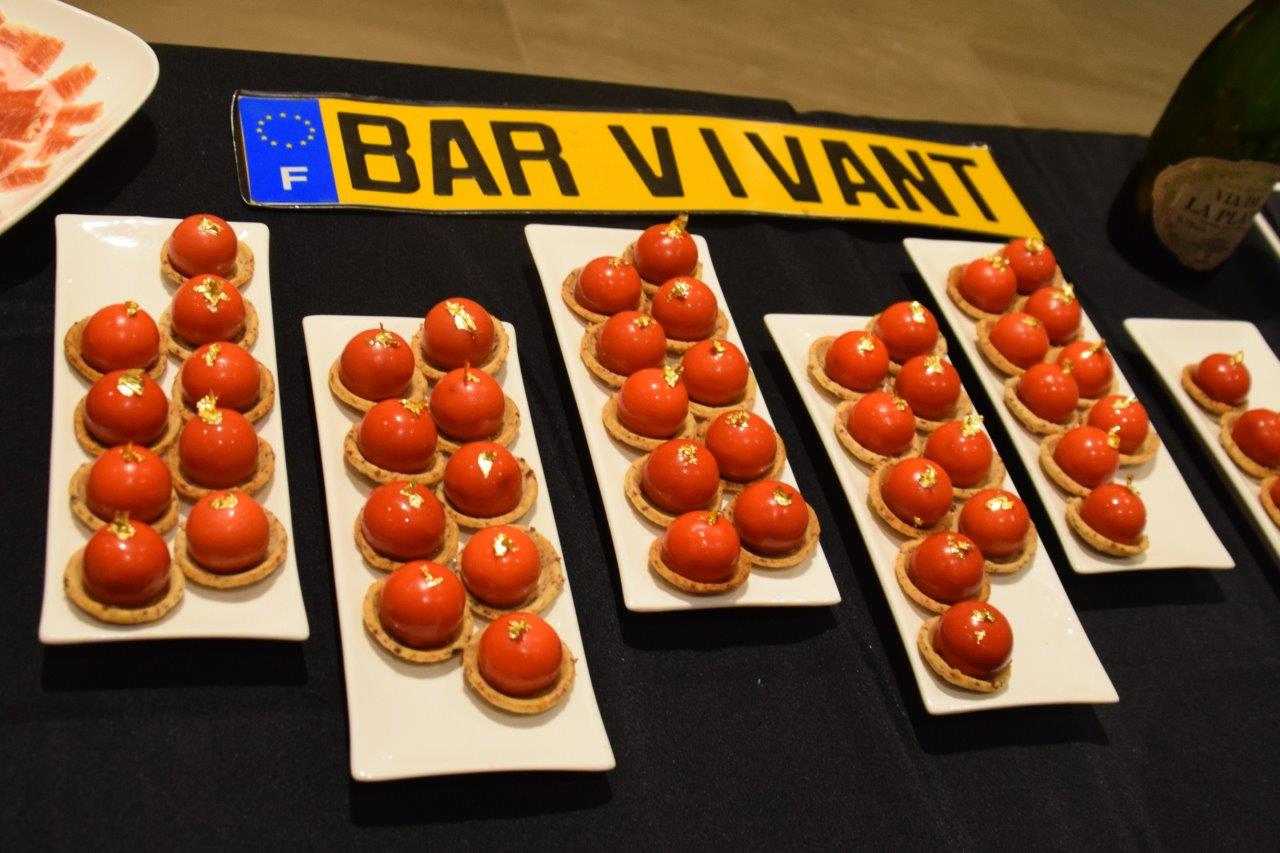 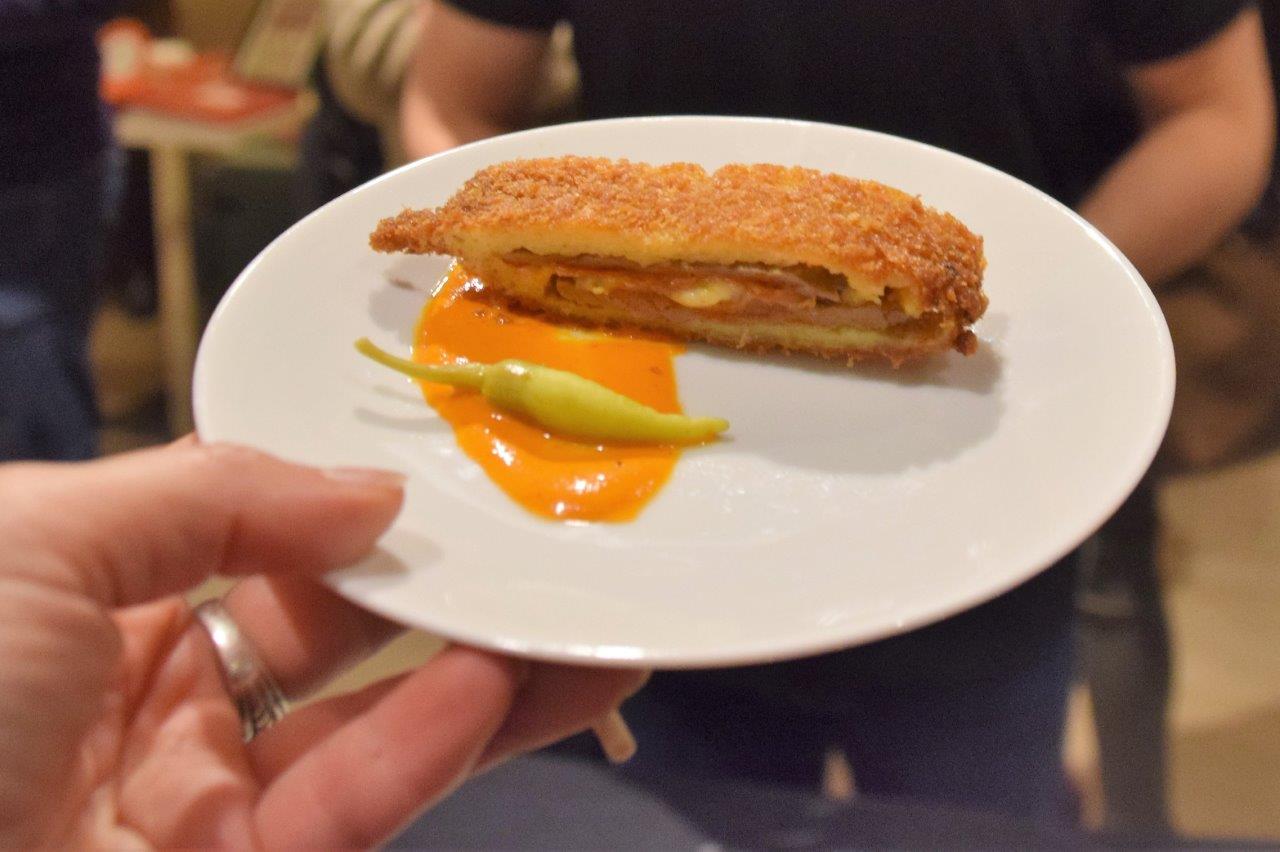 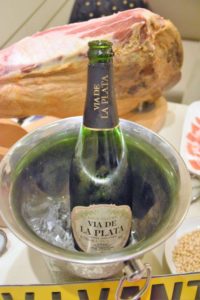 The Spanish produce excellent wines, ciders (sidras), spirits and liquors, and there were some exciting beverages to sample at the Portland event. Upon entry, we were offered an excellent cava, Spanish sparkling wine, from Avinyó. At various stations, there were on hand other cavas, Spanish wines, Spanish sherry (one of Spain’s best; dry manzanilla sherry from the Estavez Family’s La Guita Winery), and a gin and tonic cocktail by Portland’s Mediterranean Exploration Company: olive oil washed (Portland’s) Aria gin, lustau vermut, borage, lime, cucumber, and tonic. Excellent. 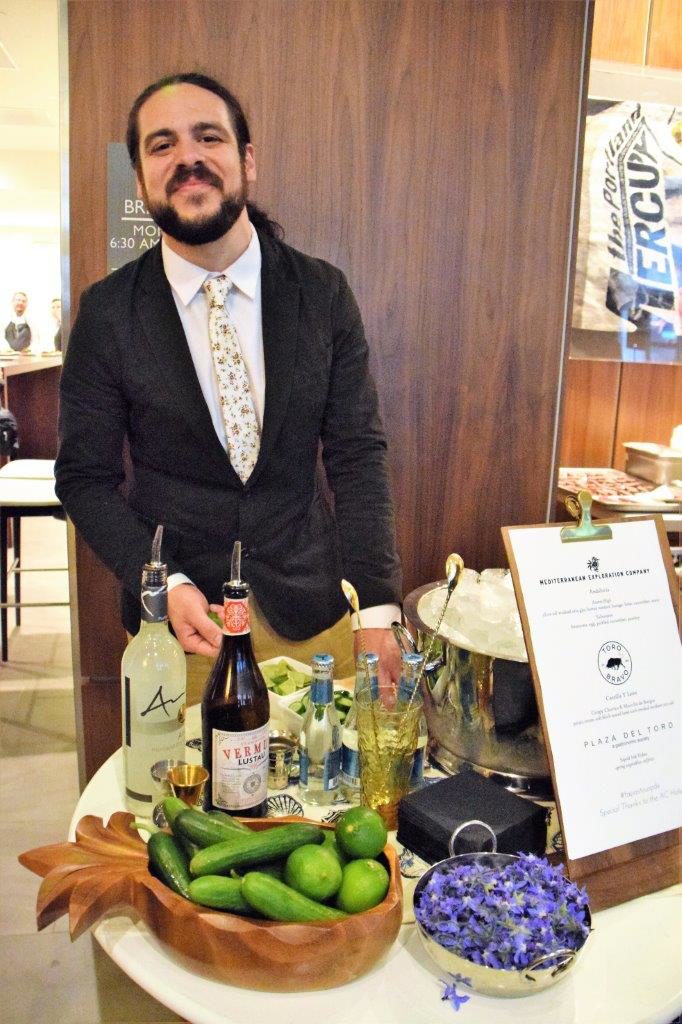 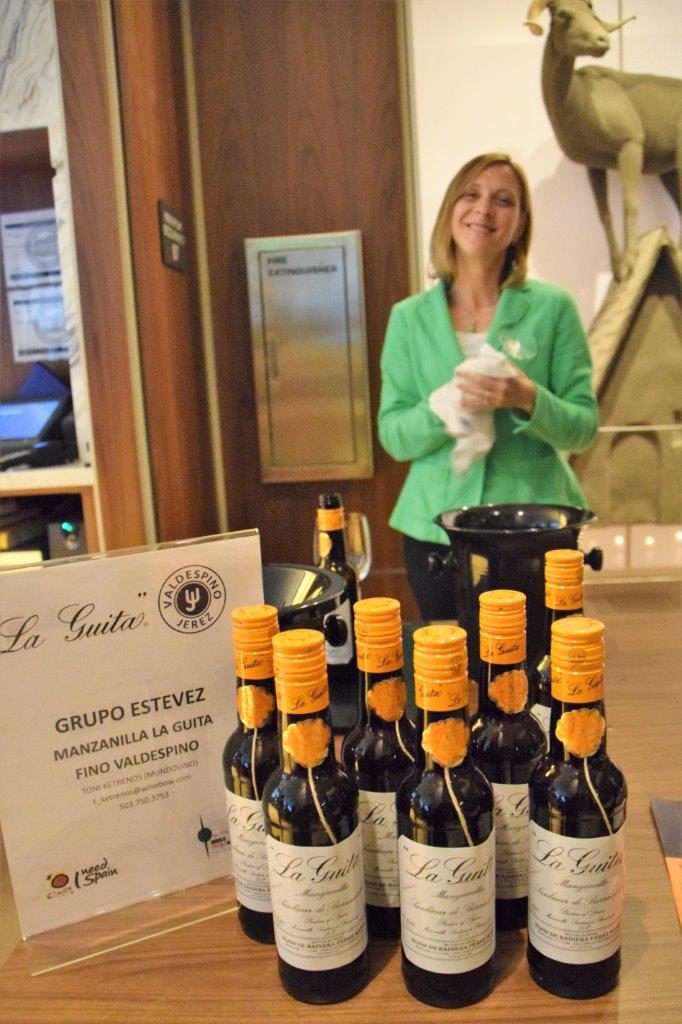 Bring Home a Bit of Spain 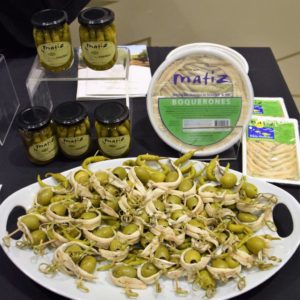 If you can’t hop on the next plane to Spain, you can still bring some of Spain home with you. The wholesalers and distributors on hand gave us a glimpse at some of the imported products available. Matiz España, Osborne’s Cinca Jotas, Long Island’s Forever Cheese, RealGoodFood, Ines Rosales, and Culinary Collective not only displayed some of their products, but added to the scrumptious tapas offerings. Widely distributed throughout the country, I may have found a couple more kitchen staples. 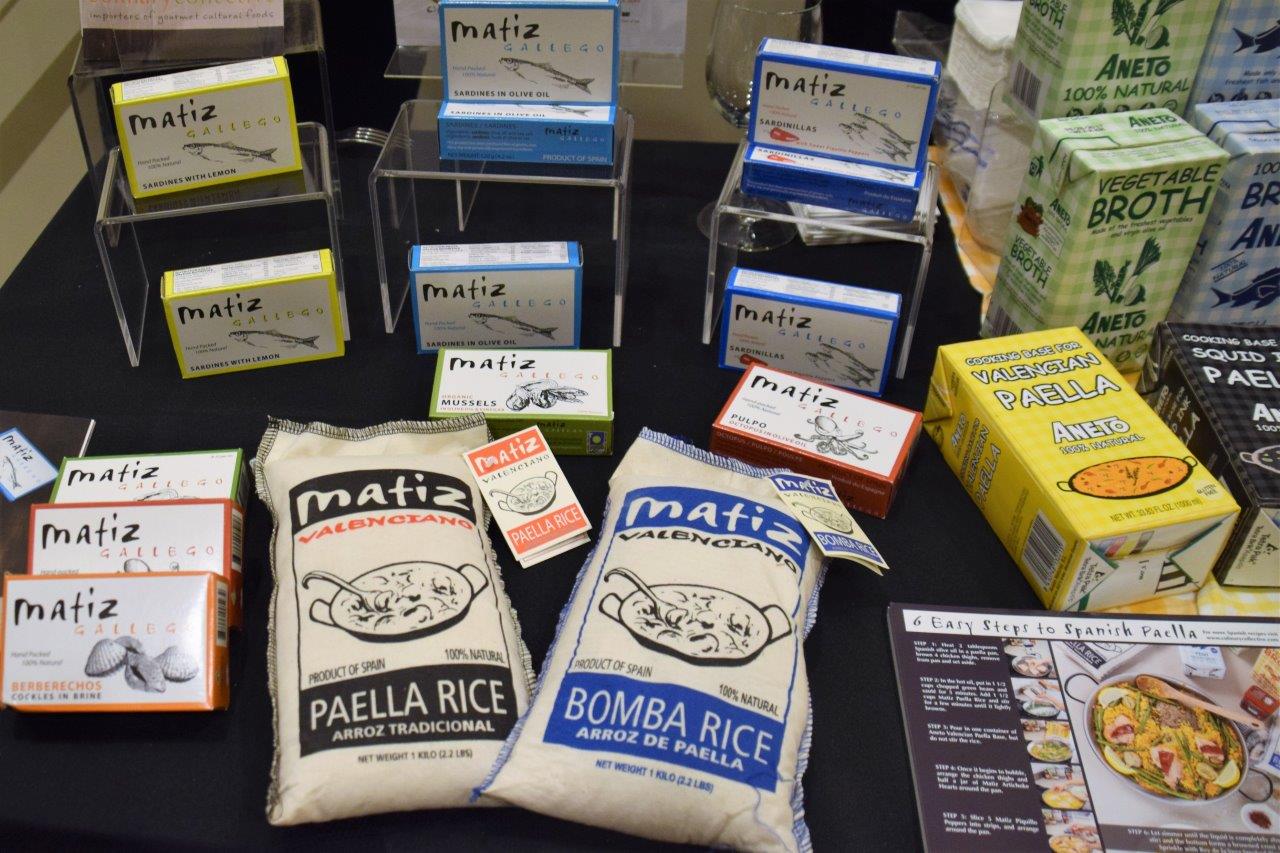 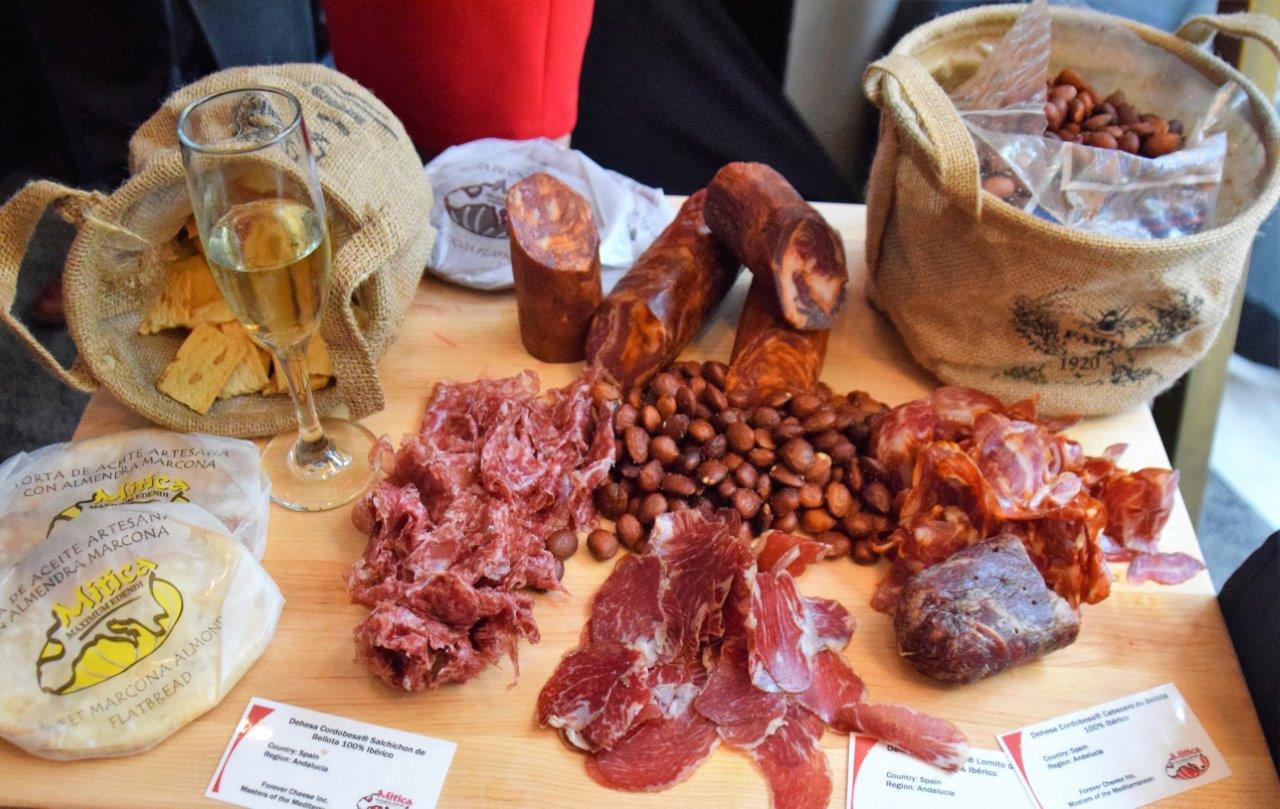 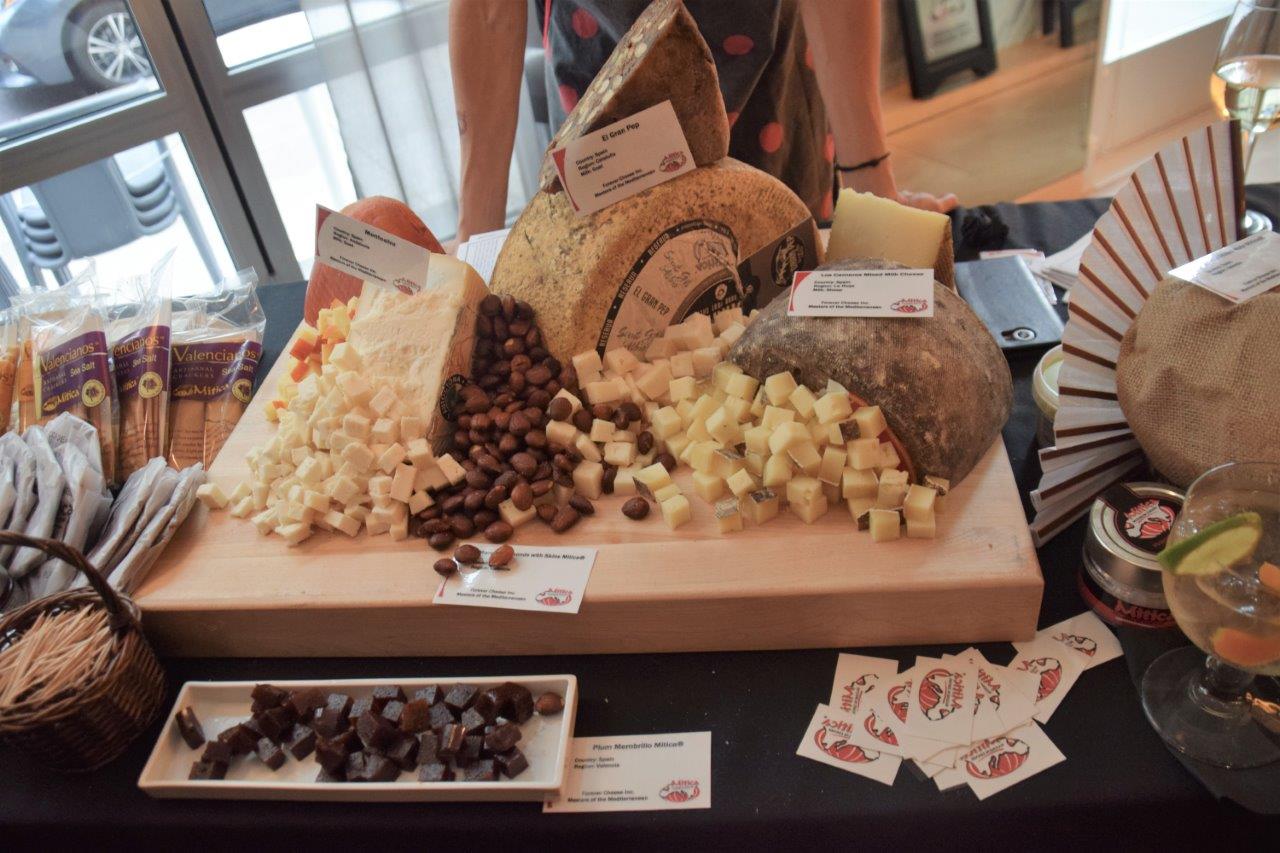 The evening ended with gracious appreciation from Belé González de Val, the Spanish Embassy’s Consul in charge of Tourism Affairs. The Spanish Tourism contingency organized a fabulous week celebrating their country and their country’s cuisine, while Portland did its best to show their appreciation by demonstrating we’re privy to the riches Spain offers travelers. 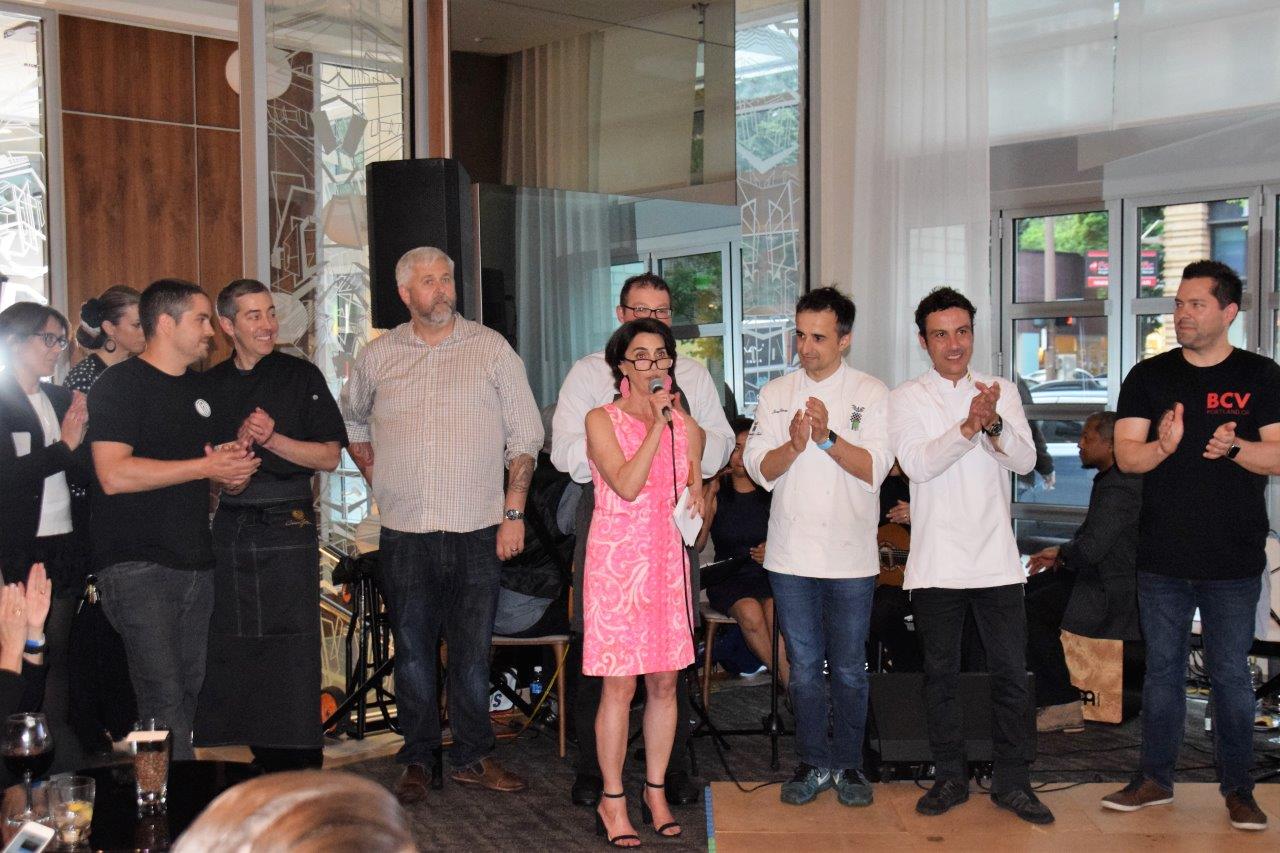 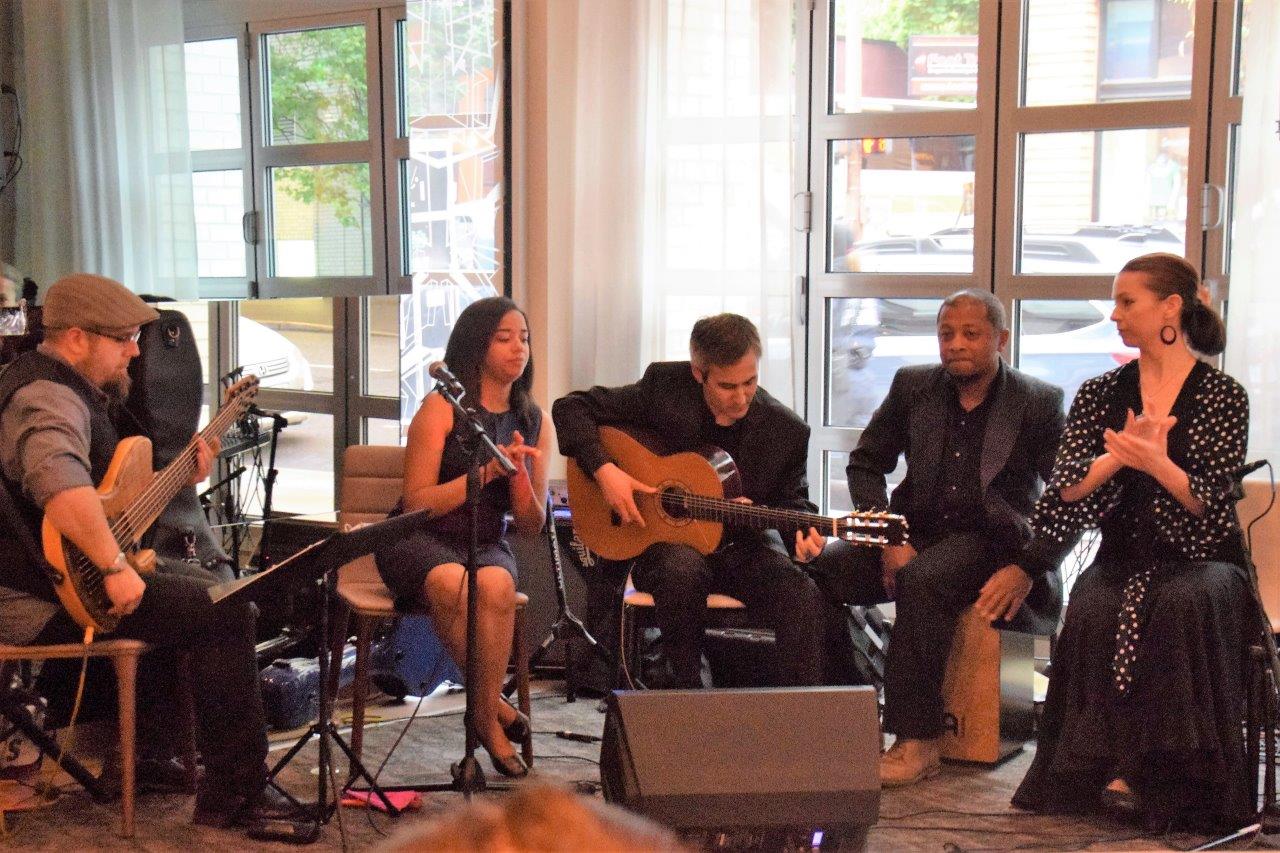 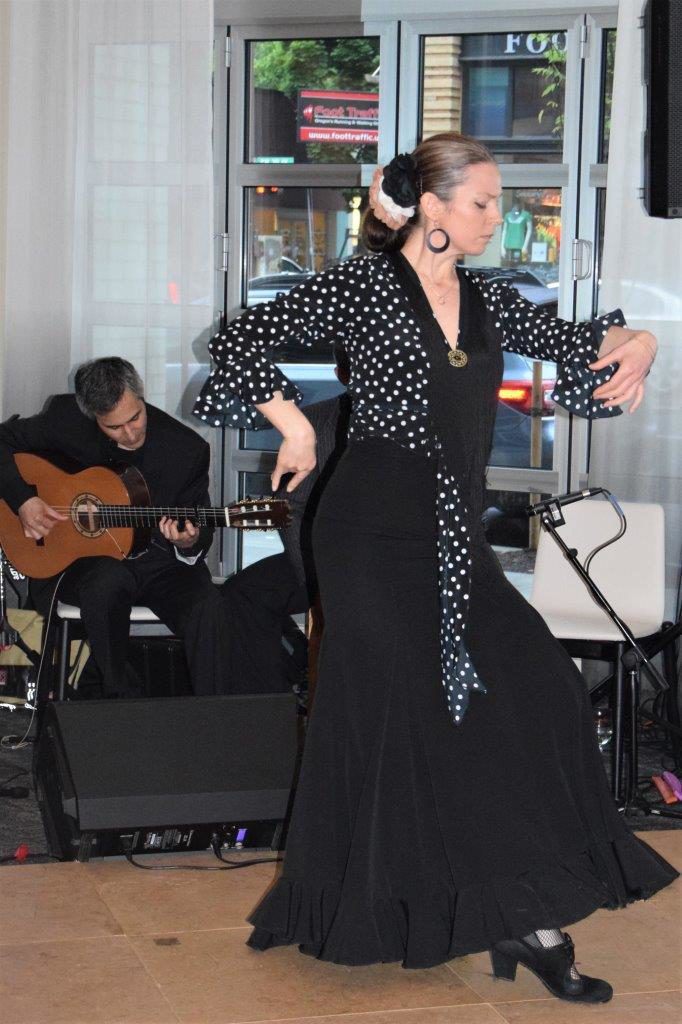 Flamenco dancing and live music added to the festivities.

It’s definitely time to book a flight to visit Spain.

Lake Worth and Lantana: A Florida Culinary Tour