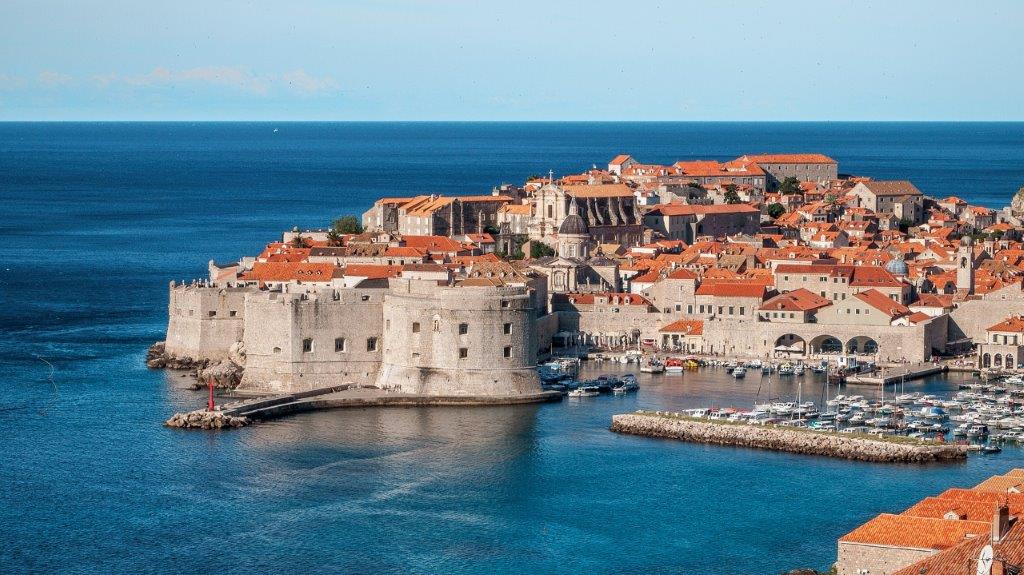 I always want to spend my travels in special faraway places, and Dubrovnik, Croatia’s impressive constructions and natural splendor truly amazed me. During my 48 hours in Dubrovnik, I enjoyed some wonderful views, met with some amazing people, and saw things that I didn’t even know were real. 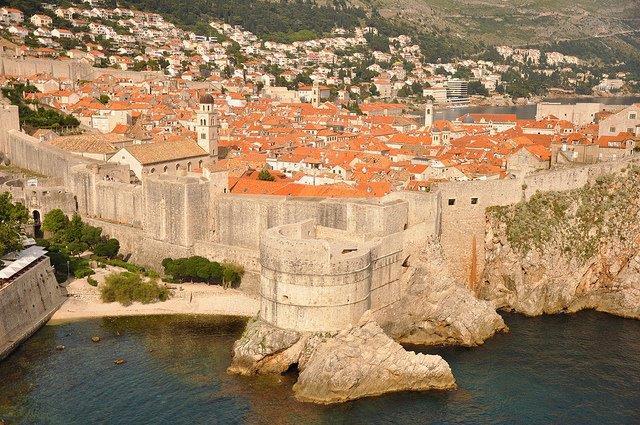 Dubrovnik is a small city in Croatia, having around 50,000 inhabitants. Even though it is not very large, you will always have something to do here and you’ll not run out of options. The smaller size of the city is an advantage, and I was able to walk everywhere and properly admire its attractions. As I arrived in the city, the enormous city walls greeted me. You can basically observe them from one way of the city to another. I knew that I was about to visit a very historic city and I couldn’t wait to explore it.

After seeing the walls, I went to the Old Town. Going through the Pile Gates was an amazing experience and I was feeling like a knight, who enters victoriously in the Old City of Dubrovnik (but unfortunately, I had no horse).

After I went through the Pile Gate, I arrived in Stradun, the Old City’s main street. Here, everything was marvelous and it looked like the place was specially decorated for my arrival. The paved streets looked freshly polished and the elaborate decorations of the houses gave me a feeling of constant celebration. 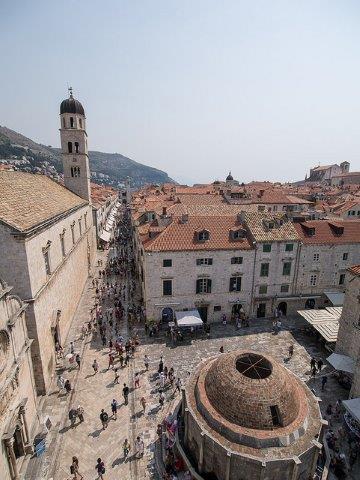 The Franciscan Monastery and the Onofrio’s Fountains (there are two of them) were simply breathtaking and you couldn’t leave until you admired all their details. 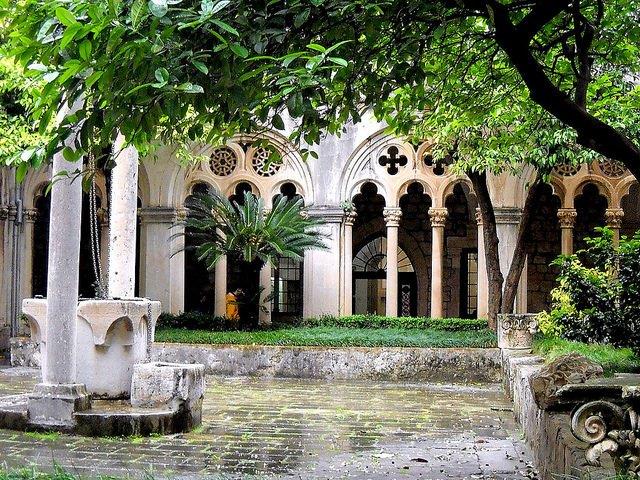 Local Dinner, on the Adriatic

Because it was getting late and I started to feel tired, I decided to go and have dinner at a local restaurant. I found one just on the seafront with view I liked, and ordered some local sea food that was truly delicious. The waiter said that it was fresh, taken right from the sea that I was admiring. It was getting dark and even though I finished my meal, I didn’t want to leave until the sun set. So, I ordered a glass of local wine and watched as the sun gently touched the nearest islands and then sank itself in the Adriatic Sea.

The next morning I was at a local boat charter, Mirambo Club Boat Charters, renting a boat to the famous Lokrum Island. Although I’m not a big sailor, I felt like I had to do it, and visit at least one of these wonderful islands. The journey was as amazing as the destination. It was a pleasure to see how I was sailing away from the city, embracing the splendor of the Adriatic Sea. I landed ashore and met with the guide who was about to present us the island. He later told me that I had landed in the same spot where Richard the Lionheart had, almost 1,000 years before. The Lokrum tour was amazing, and even if I was exhausted when I returned to the hotel, it worth every second. 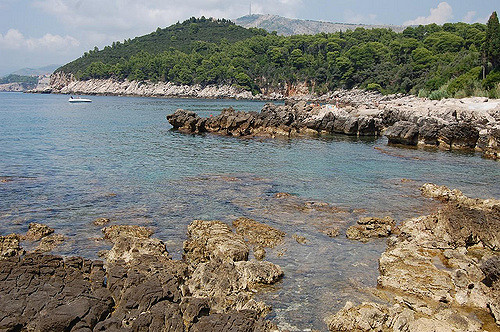 More to See on a Longer Stay

I left Dubrovnik the next day, a little disappointed I hadn’t had the chance to admire all of its wonders. More than two days are needed to explore this amazing city and I promised myself I would return. I recommend Dubrovnik to anyone as the perfect vacation place. 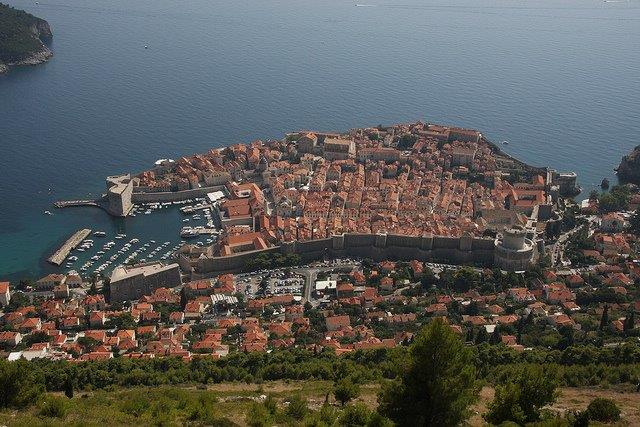 My name is Alexa Vega and I am passionate traveler and explorer, and when I get some time I like to write about my traveling experience. My biggest dream is a vacation in Bora Bora.