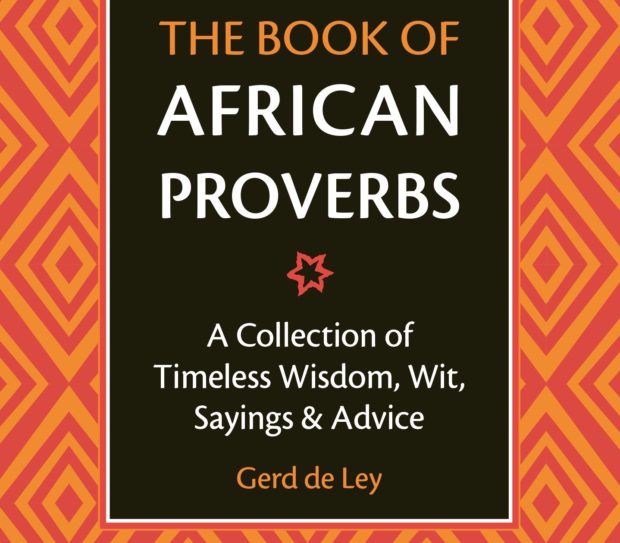 Gerd de Ley’s The Book of African Proverbs is an encyclopedic collection of cultural and social insights from across the African continent. The book is divided into nine sections that weave a common thread of overarching themes through hundreds of different proverbs. The author explores the relationship people have to each other, with their own feelings, and to social constructs like justice and lies.  Some of the proverbs included define humans’ relationships to domestic and wild animals, and to the natural world. It is an easy book to pick up, read a quote, a few pages, or an entire section, and then spend the day pondering the meaning of the more culturally specific proverbs.

Familiar Wisdom For Those Who Have Lived in Africa

For anyone who has traveled or lived in Africa, the proverbs are vivid reminders of what life is like there. Throughout the book, the reader will find unique insights like:

“In the west they have watches, but we have time.”

“Visitors footfalls are like medicine, they heal the sick.”

“Treat your guests like guests for two days, then on the third day, give him a hoe.”

“An onion shared with friends tastes like roasted lamb.”

“Water is the king of food.”

Some of the proverbs illustrate the uniqueness and differences between the cultures and countries referenced. Others convey universal truths that bind us all together, regardless of culture, geography, or language. A few of those include:

“The heart of a fool is in his mouth and the mouth of a wise man is in his heart.”

“The world has not made a promise to anybody.”

“Advise and counsel him; if he does not listen, let adversity teach him.”

“If you think you are too small to make a difference, try sleeping in a closed room with a mosquito.”

The book imparts historic insights into places that no longer exist like Abyssinia, Rhodesia and Zaire.  Some proverbs couldn’t be linked to a culture or country, so are attributed to the continent as a whole. Others are specific to an individual ethnic group. Echoed in some of the sayings are the colonial legacies that have impacted the majority of the continent, while others illustrate the historical influence of European religions. The role color plays in the collective consciousness of Africa comes through in proverbs like: “Black will blacken people.” And, “Even if chickens don’t wash, their eggs are still white.”

The proverbs clearly show the value of, or low regard for specific animals – some that are familiar to us in the West, others that are much more familiar to Africans. Some of the adages remind the reader how differently Africans relate to dogs and cats, as well as the significance of chickens, sheep, camels and elephants in their societies.

The Book of African Proverbs as a Perfect Conversation Starter

With over 1,200 collected sayings, the book is a great gift book, and also is fun to read aloud with family and friends and then discuss everyone’s interpretations of the more ambiguous proverbs. One such proverb left ripe for conversation is: “Better the gurgling of a camel than the prayers of a fish.” 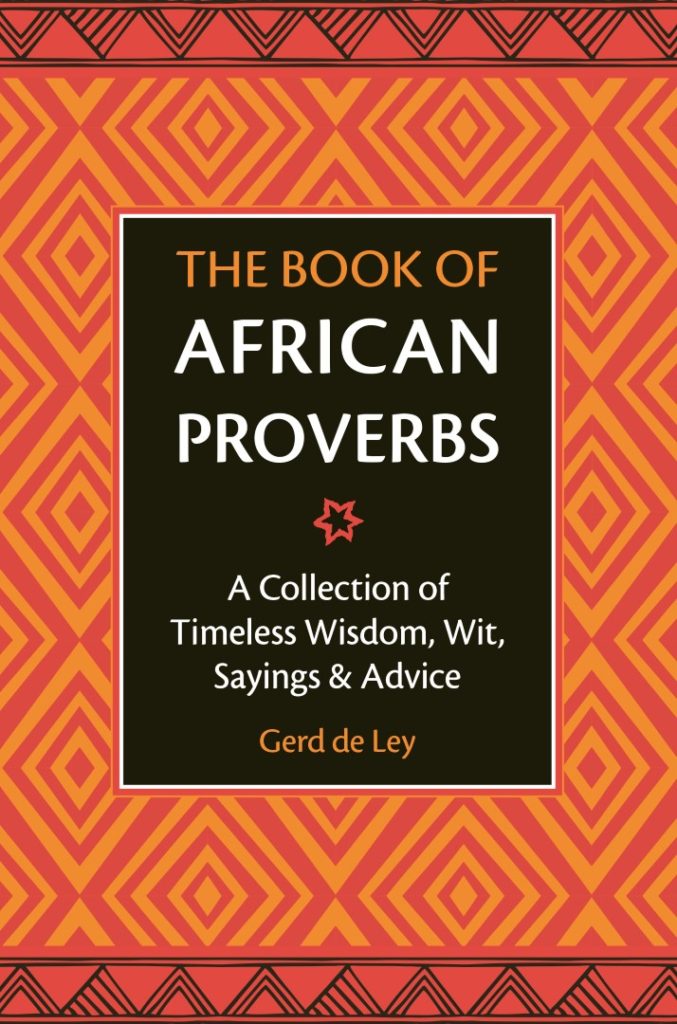 Brian Fassett grew up on a ranch in Southwest Colorado, and first ventured overseas in 1995. He started reading and writing about travel during a four month trip through Western Europe, and has been hooked ever since. His adventures include Semester at Sea, and serving in the Peace Corps with his wife Kate. He has traveled to more than 35 countries on five continents, and lived for extended periods in Ecuador, Bulgaria and recently returned from 14 months in Uganda with his family. He has called Oregon home, in between trips abroad, for most of the last two decades. You can contact him at bmfassett@yahoo.com.

Wonderful catch-up lunch with @soulful_sojourns at

1. Gather three friends at my house. 2. Snack on s

Music to my ears! . . . #columbiarivergorge #colu

And I worked up an appetite, so … Suki Ramen at

In the early morning, the sky was still overcast a