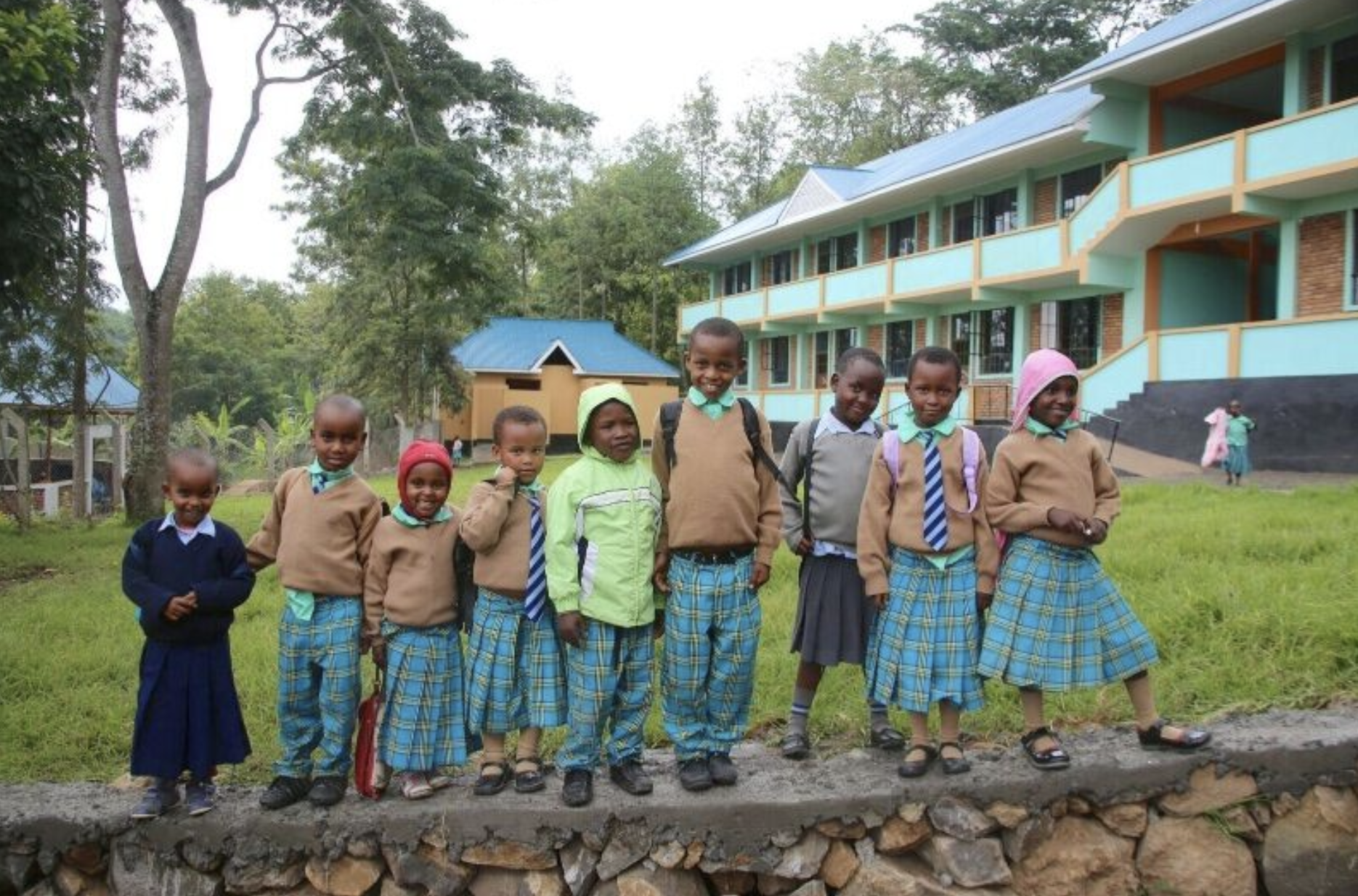 Susanne Rheault perfectly captures the juxtaposition between life in the United States and life in East Africa in her new book, My Wild and Precious Life. A skilled writer and meticulous observer, this memoir vividly details Susie’s thoughts, feeling, and experiences from her decades of travel and work in multiple countries, from Ethiopia to Lesotho. A social worker and psychologist by training, Susie takes a very respectful, culturally sensitive, and humanistic approach to describing the time she has spent living and working in this vast and diverse region, and contrasts that against her now occasional life in the United States.

Set against a childhood in an affluent East Coast family with Canadian roots, Susie, her younger siblings, and parents lived all over the US and in multiple overseas locations. Susie’s young life was not easy, largely due to her Green Beret father’s wanderlust, love of adventure, and willingness to go anywhere for his job, which at one point meant he even found himself in a Vietnamese jail. His frequent and extended absences from the family meant Susie, her mother, and younger siblings bounced all over in some tenuous living situations. That early life helped prepare Susie for some of the challenges she faced in East Africa.

My Wild and Precious Life is now available on Amazon and everywhere books are sold.

Her introduction to Africa came through a service experience in Zimbabwe feeding lions with her college age son. Like many foreigners going to Africa for the first time, she went to see the animals, and found herself falling in love with the people. That trip, and a lifelong quest for her father’s approval, sparked something in her that completely changed the trajectory of the second half of her life. As a consultant for the Clinton Foundation Health Initiative, Susie made dozens of trips back and forth from her privileged life of comfort in Massachusetts to the austere reality in East Africa where nothing could be taken for granted.

Finding Her Place and Her Purpose

Susie experienced more than enough challenges, both at home, and on her trips to Africa. She experienced both the best, and the worst, of both worlds. Widowed prematurely, a son with significant learning challenges, and the untimely death of both of her parents made her question and doubt all of the time she was spending so far from home. To add to her doubts, her personal safety was frequently threatened by terrifying taxi rides, a bombing, lightening strikes, recurring sickness and relentless jet lag. Friends and family in the US became divided into “those who get it, and those who never will,” and Susie found the contrasts between her two worlds “acute and undiscussable.” Too often, she didn’t know how to talk about her experiences, and the people around her didn’t know how to ask.

The more Susie went back and forth, the less at home she felt in the US. She felt invisible, as if she wasn’t really there. She would over eat, over shop, and over think. And she felt her American life had a profound lack of purpose. In Africa, where life is largely lived outside and on foot, and on the brink of catastrophe, her work was fundamentally changing lives. She lost her patience for the affluence and privilege in the U.S. that often blinds us to the evils of desperate poverty. 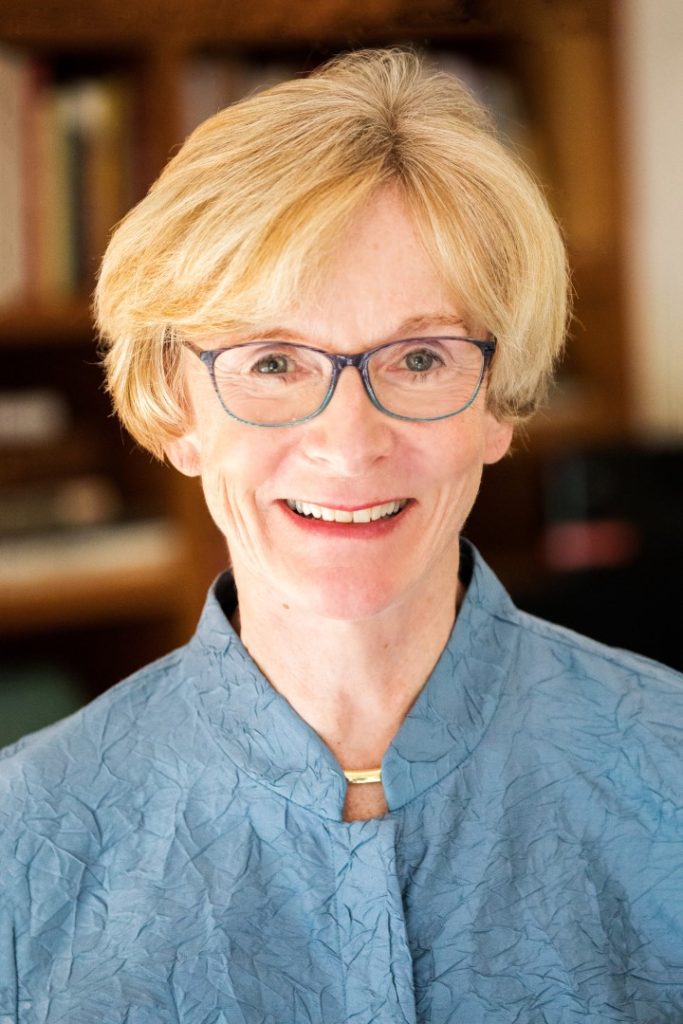 A Wild and Precious Life Becomes the Precious Project

Susie finally realized her long-time dream to live in Africa, after convincing her husband to travel with her to Tanzania. They found a small orphanage with nine children living in a bare cement room in rural Tanzania, and jumped in with both feet. A cause they poured all of their combined passion into, with help from generous donors and dedicated staff, they transformed it into a 300 child school and community support organization. Along the way, they were set back by a failed land deal, ubiquitous power outages, friends and colleagues struggling with HIV and AIDS, theft, burglary and constant car trouble.

Named for the Mary Oliver poem that compels us to do more with “your one wild and precious life,” Susie paints a living color picture of her purpose driven life. The book left me wanting to find out what will happen next, both for Susie and Gil, and the Precious Project.

Susie Rheault is a psychologist with a specialization in organizational development and leadership effectiveness. For the past 30 years she has worked with senior executives across the private and public sector globally. Since 2007, Susie has been a Special Advisor for the Clinton Foundation Health Access Initiative supporting field offices in Ethiopia, Tanzania, Malawi, Lesotho and Swaziland. In each of these countries, she has trained local staff to accelerate HIV testing and treatment uptake using a grassroots team-based approach. She also coached senior leaders to enhance their effectiveness and achieve their goals. In 2011, she and her husband Gil Williams joined forces with Tanzanian schoolteachers, William and Sarah Modest, to launch Precious Project. Susie is deeply committed to improving the lives of the most vulnerable children, women and community members in Nshupu, Tanzania, where she and Gil live for half the year.

Brian Fassett grew up on a ranch in Southwest Colorado, and first ventured overseas in 1995. He started reading and writing about travel during a four month trip through Western Europe, and has been hooked ever since. His adventures include Semester at Sea, and serving in the Peace Corps with his wife Kate. He has traveled to more than 35 countries on five continents, and lived for extended periods in Ecuador, Bulgaria and recently returned from 14 months in Uganda with his family. He has called Oregon home, in between trips abroad, for most of the last two decades. You can contact him at bmfassett@yahoo.com.

The Hidden Nuggets and Best of Taos