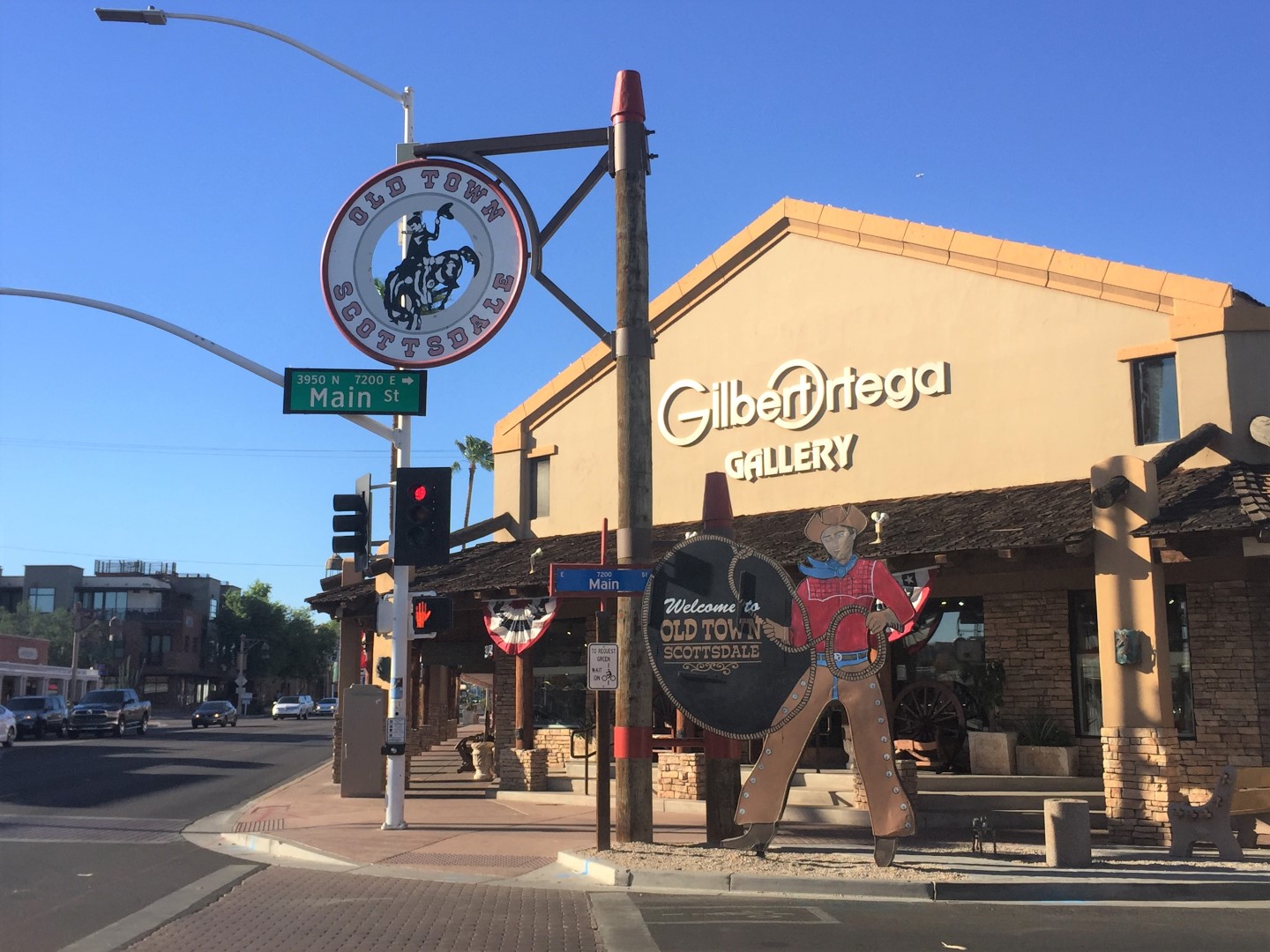 The aesthetic of this part of Old Town is a combination of rusted wagon wheels on street lights, Saba’s Western Store, and a Cold Beer and Cheeseburgers. The area fills with patrons from the local eateries and bars on Friday and Saturday nights, and during the daytime, returns to its rustic ways and offers a variety of mom and pop shops. If you’re looking to buy a Kachina doll or cowboy boots, you’ll be happy to know that you’ll have a variety to choose from. 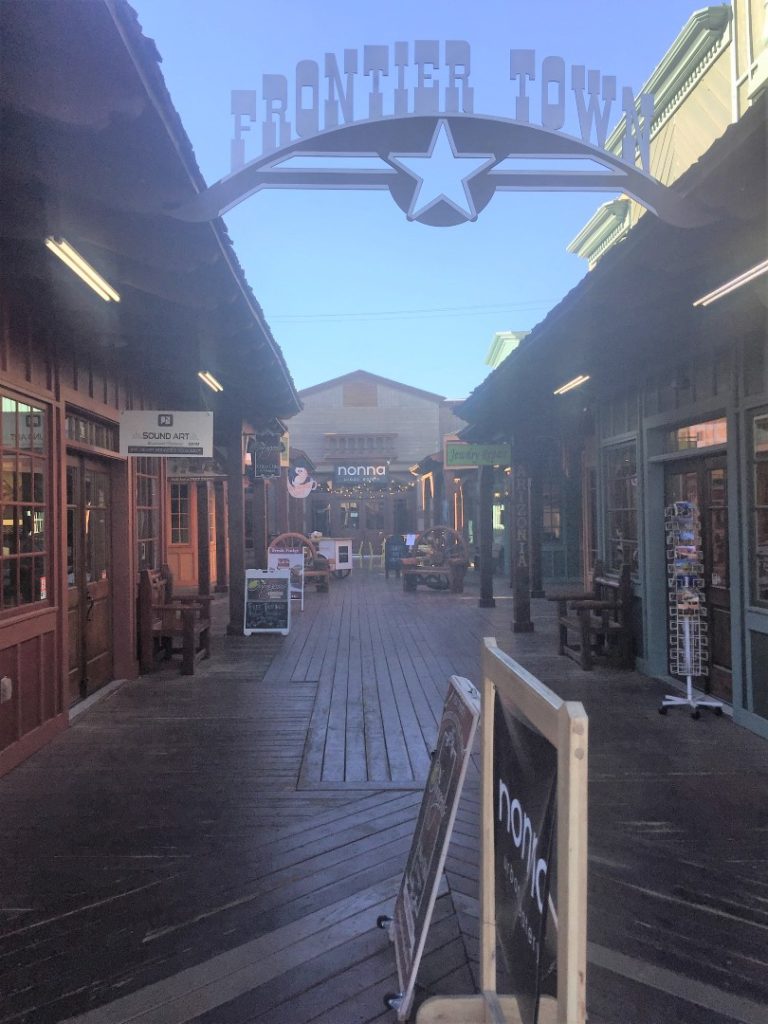 The Sugar Bowl feels as though a 1950’s ice cream parlor came through a time machine and landed in Old Town. It’s a somewhat iconic building in the area and always attracts attention. The inside is decorated with faded pink chairs, linoleum floors, and light fixtures that were crafted when FDR was still president. All jokes aside, they have amazing ice cream and other desserts. 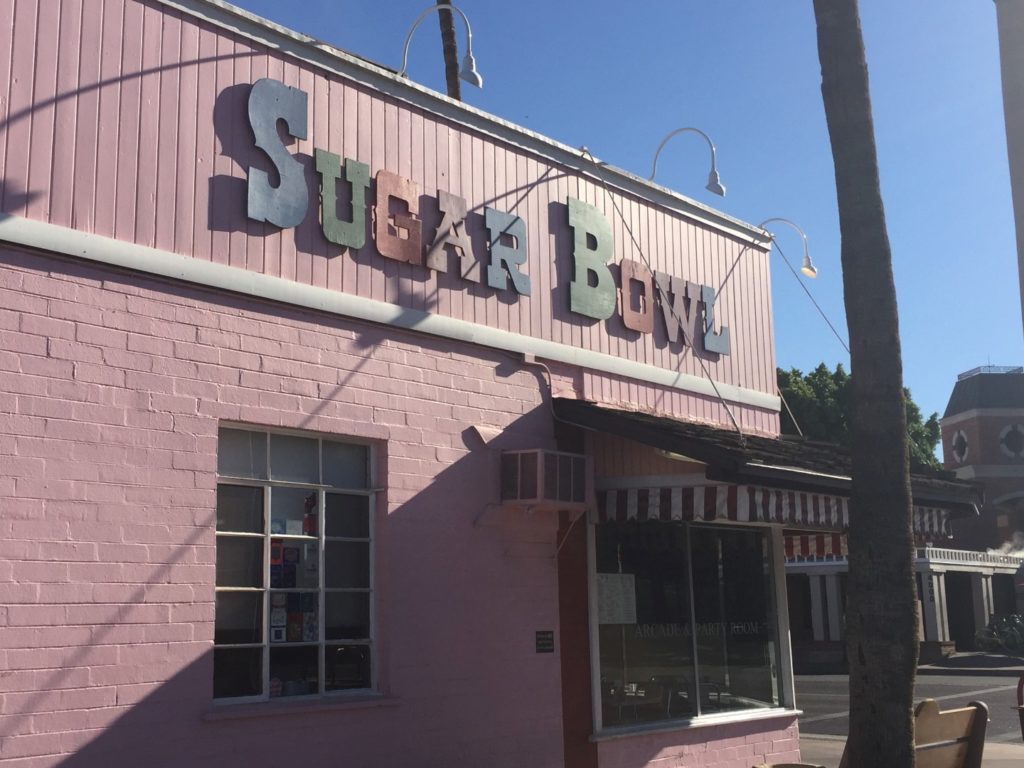 The Sugar Bowl is where to go for amazing ice cream and desserts. (Photo Jayson Goetz) 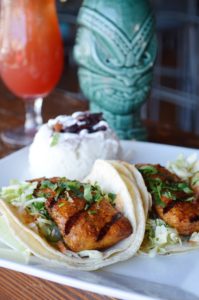 Hula’s Modern Tiki is indeed a more modern restaurant within Old Town. They describe themselves as a “Polynesian fusion” restaurant and I agree that’s pretty accurate. Hula’s has stellar salads, grilled fish, and tacos.

A tiki bar may be somewhat of a departure from the desert feeling associated with Old Town but that’s kind of what I love about it.

There isn’t one overwhelming type or genre of food in the area and the variety keeps me coming back. 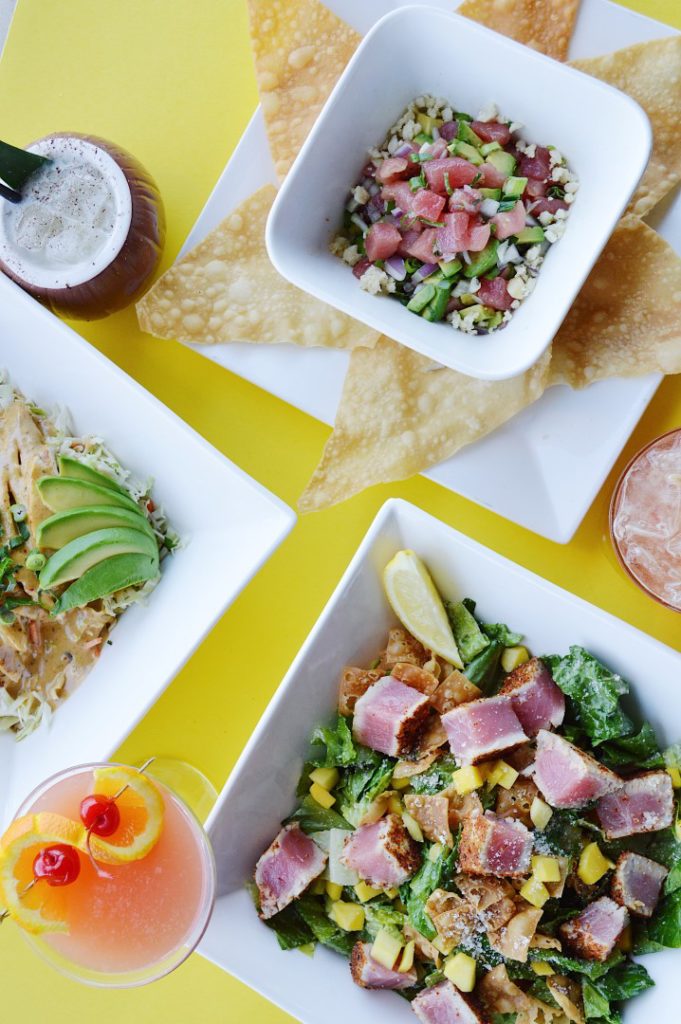 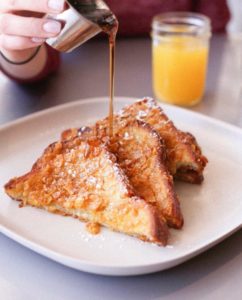 Morning Squeeze is a sit-down breakfast place that carries phenomenal food. I’d say that the majority of times that I’ve been here I’ve been a bit hungover but I leave feeling like a new man, if that’s any sort of endorsement. I’m a big fan of their breakfast burrito, but their more standard pancakes and waffles (with fruit and any other stylings) are always a solid go-to.

They’re only open until 1:30 on weekdays and 2:00 p.m. on weekends so don’t plan on having any breakfast for dinner (although I’d love to.) 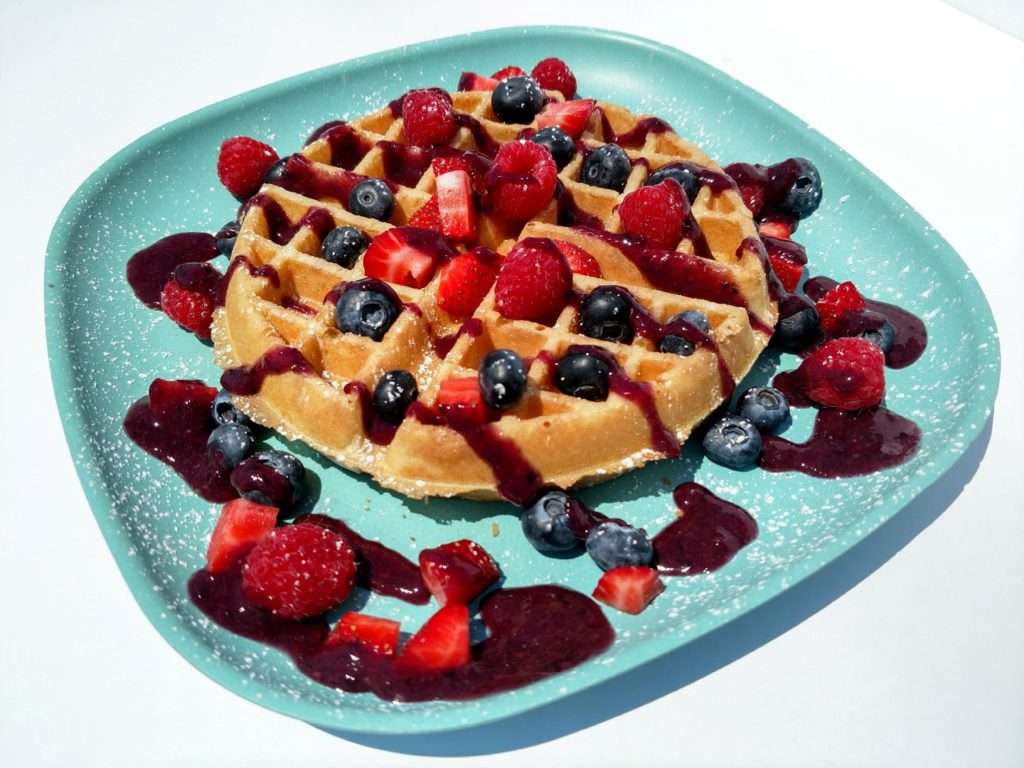 I first came to Cien Agaves Tacos and Tequila on a whim and found that they have darn good Mexican food. It’s a great place to get some tacos or an enchilada and a Corona. 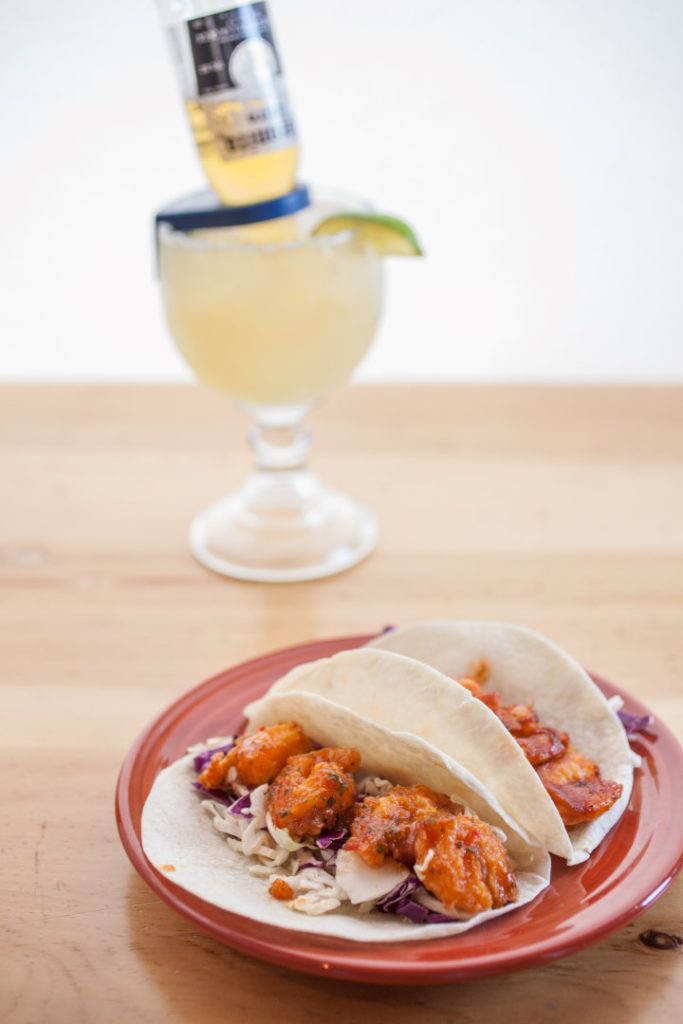 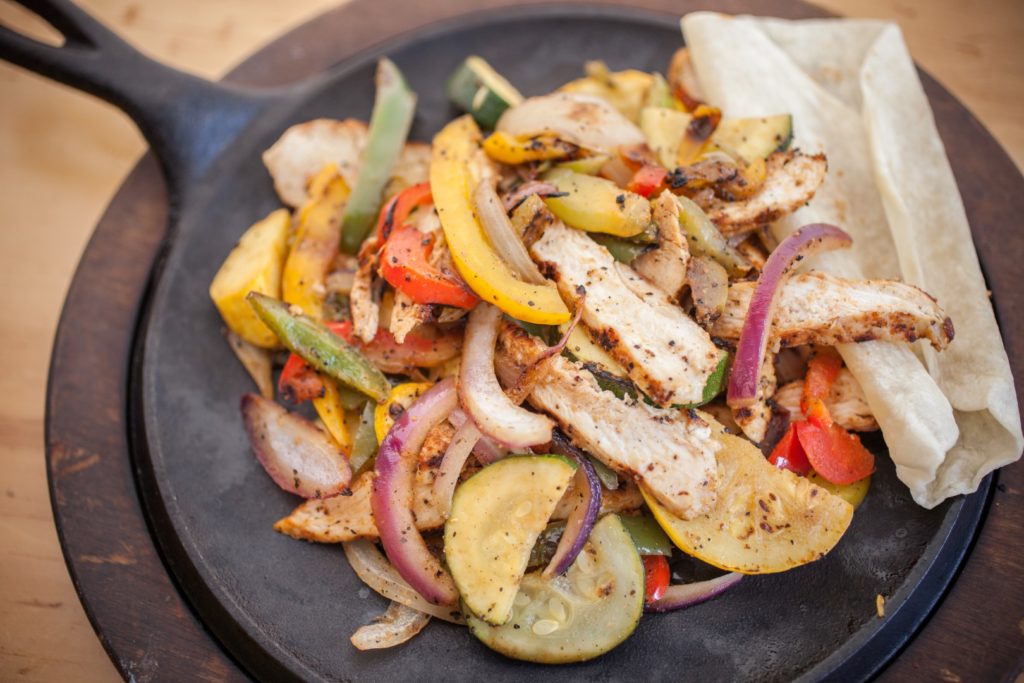 “Two Bros” as my friends and I like to call it, is somewhat of a secret for us, which is surprising given the brewery’s relatively large size. We come here strictly for their beers, which are local or brewed from Two Bro’s themselves.

Besides beer, they have a full menu of food. Their appetizers are especially good. They have a great meat platter, as well as a large pretzel with mustard and cheese that’s salty and satisfying. 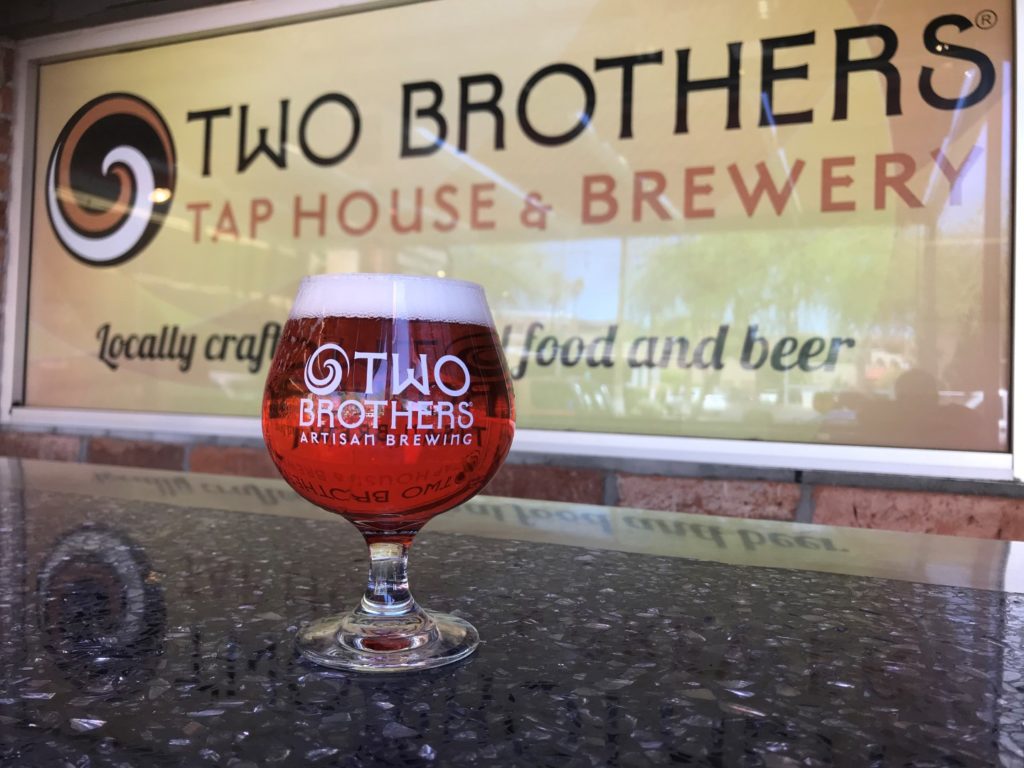 Two Brothers Brewing offers their own, as well as other locally brewed beers and a full menu. (Photo courtesy Two Brothers Artisan Brewing) 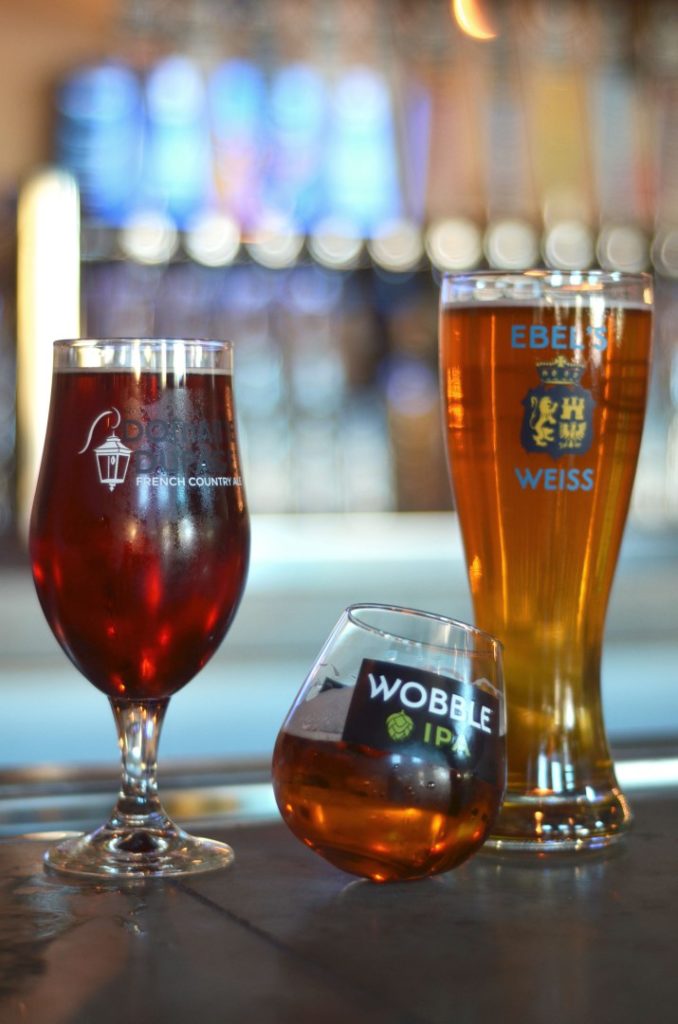 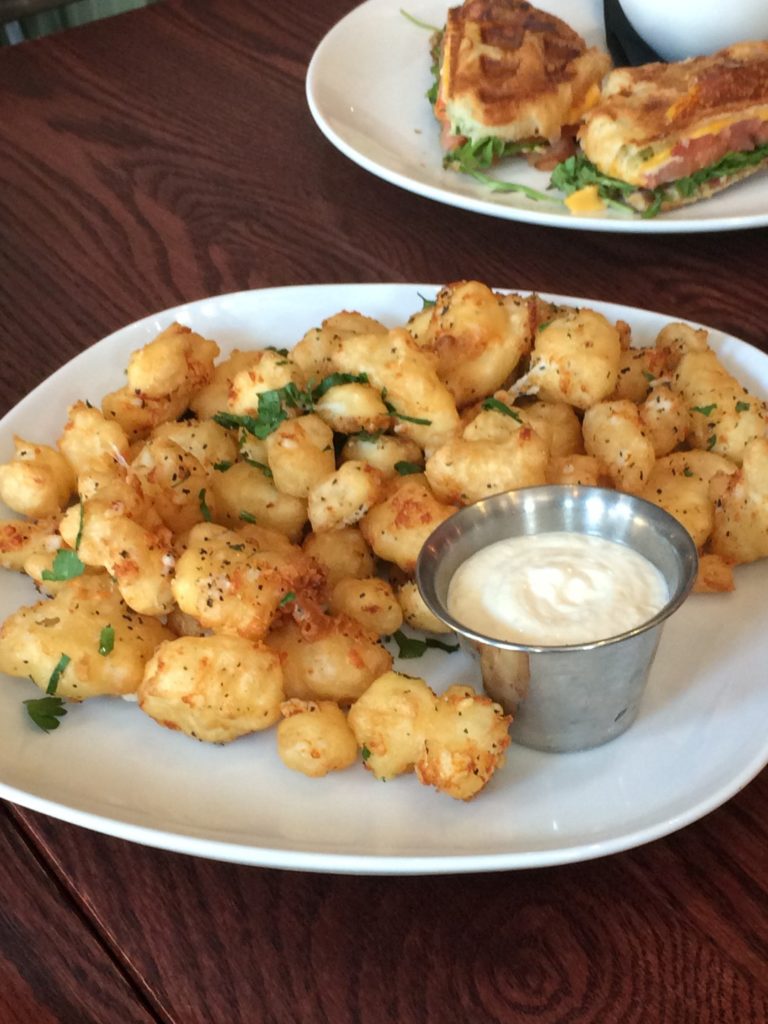 Old Town Scottsdale can be seen as half food and half shopping center. It has a host of Arizona related “doo dads” but it’s far from cheesy. You can find Native American sculptures, paintings, animal skulls, Western wear, jewelry, and plenty more, much of which is locally produced and specific to the Southwest. I can’t help but stare at the crystallized rocks in the windows of Old Town whenever I pass by somewhere that has them. Simply walk around and you’ll find whatever suits your fancy. 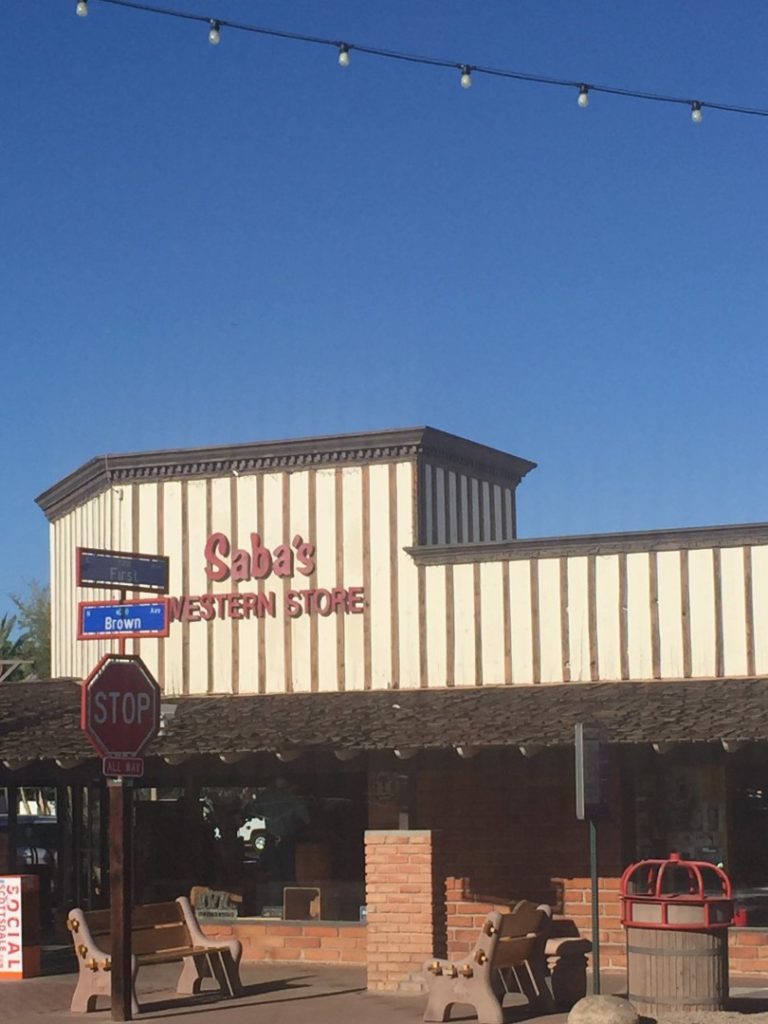 I do want to give a shout-out to Gilbert Ortega specifically. I’ve personally bought my mom some jewelry from there a handful of times. They have a lot of turquoise and silver pieces that are unique to the Southwest. Walking around inside, you feel as though you’re back in time in the middle of the desert with swinging wooden saloon doors.

A final tip, since I live in in the area: Check out the Scottsdale Groupon page if you plan on spending some time in the area. I’ve gotten a few discounts on restaurants and also on Uber — nice since it meant less walking (especially great if you’ve been drinking or want to avoid the literal egg-frying heat.)

For a fun and casual good time, have fun exploring Old Time Scottsdale.

Jayson Goetz is a 29-year-old Arizona native who loves the Southwest but doesn't mind leaving from time to time.

Why You Should Visit Bhutan

Great read. This is my stomping grounds…love The Sugar Bowl!

Glad you liked the article! Old town is always a blast.