Things to Do Near New York’s Penn Station 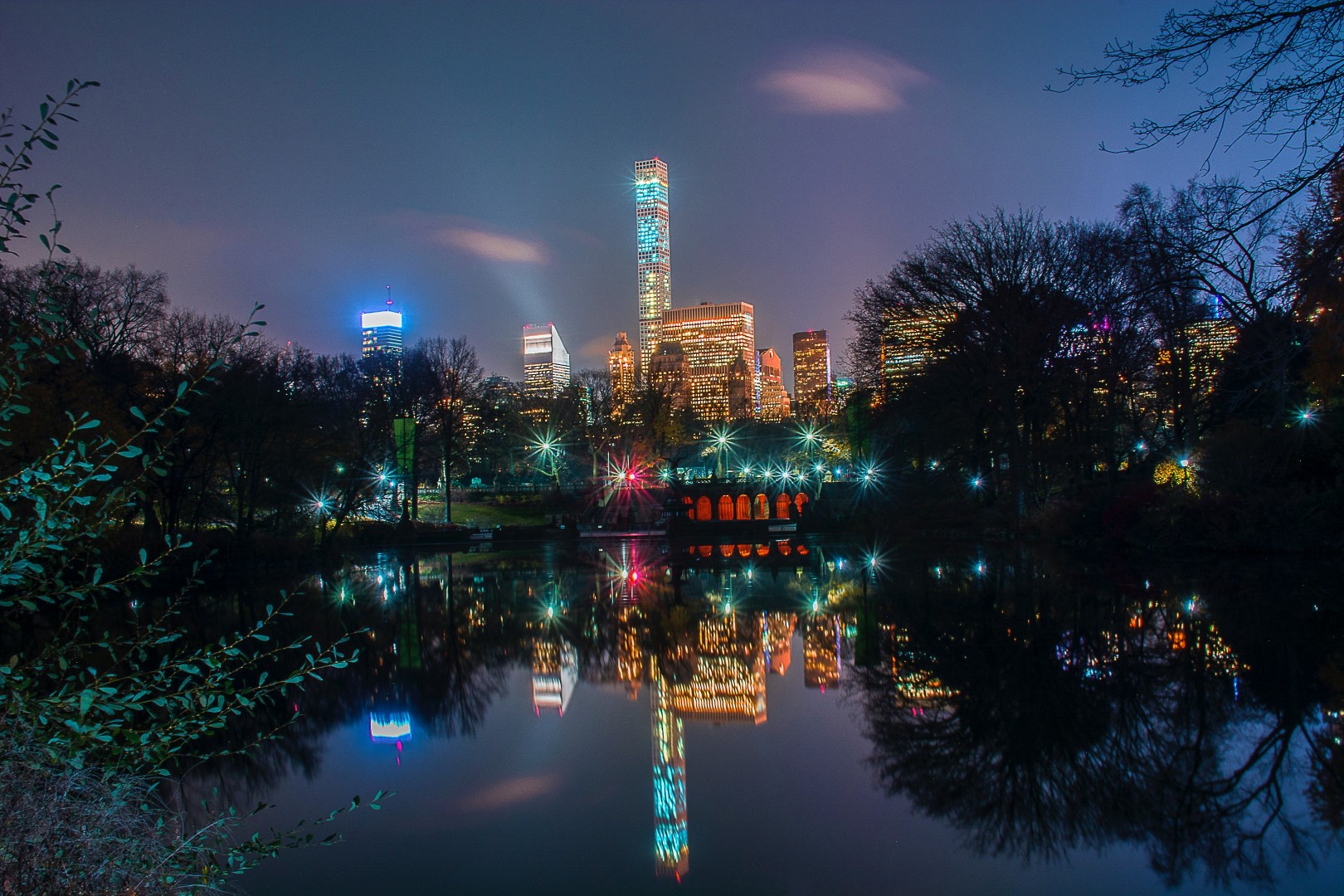 New York’s Penn Station serves more than 500,000 passengers each day, making it the busiest commuter station in the western world. Inaugurated in 1810, sprawling Penn Station is the perfect hub for exploring downtown Manhattan. New York City’s most iconic attractions lie within walking distance. Here are some interesting things to do near Penn Station while you wait for your train connection! 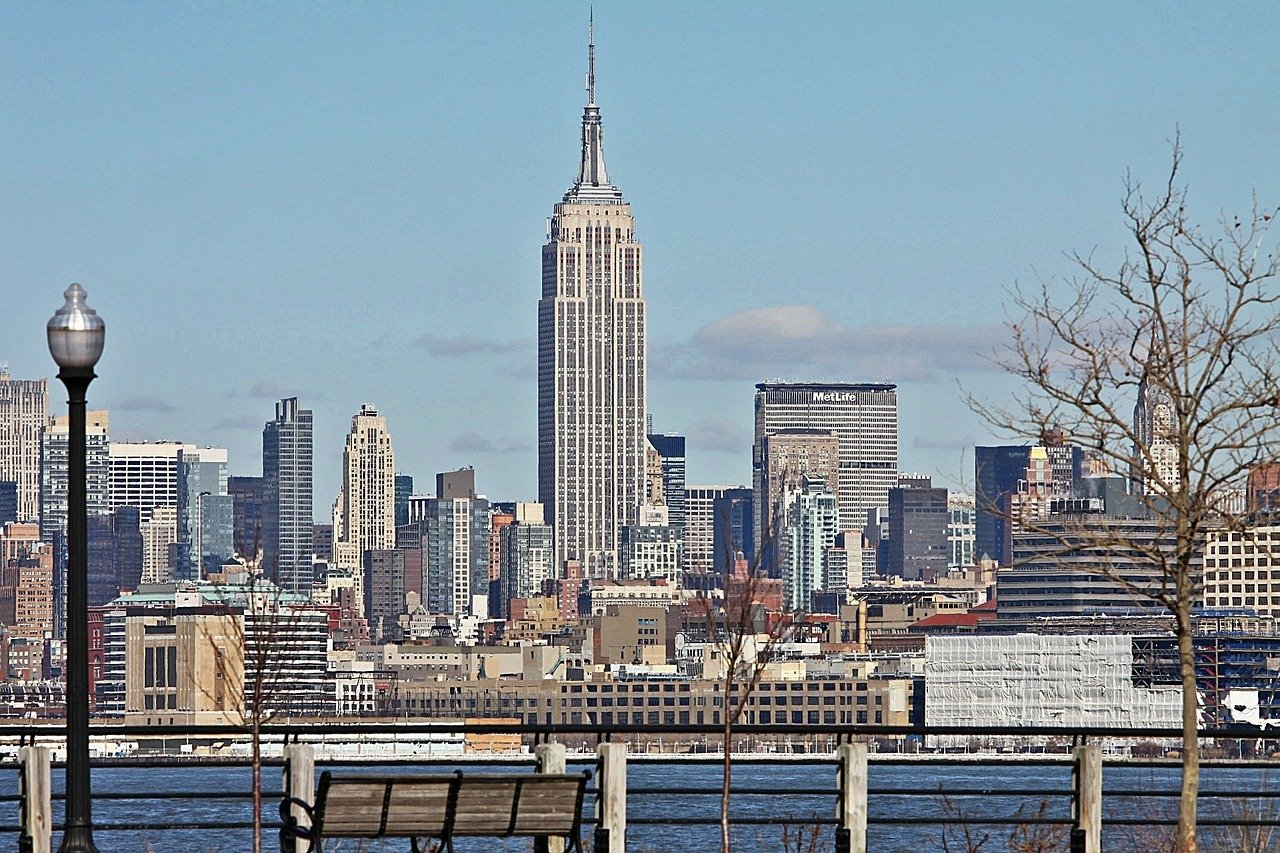 Travel Back in Time at the Empire State Building

Although the building is now dwarfed by today’s superstructures, its viewing deck on the 86th floor remains the highest open-air observation deck in the world. Adventurous visitors can ride the glass elevator all the way up to the 102nd floor and take in panoramic views of the city. You’ll have a once-in-a-lifetime opportunity to take unique photos. Don’t miss the Brooklyn Bridge, Times Square, and the Statue of Liberty, all with a backdrop of Central Park and the Hudson River.

Art lovers and history buffs shouldn’t miss the second-floor exhibits, which showcase the construction of the building and its continuing role in pop culture.

Grab a Bite at Korea Town

While you’re in the area of New York’s Penn Station, make sure you hit K-Town for some of the best Korean food in New York. Locals call the area the Korean Times Square, as it lights up two enormous blocks along 32nd Street near Broadway. You can easily spend an entire afternoon shopping for K-Pop kitsch or relaxing at a day spa while sampling authentic Korean dishes.

After dark, visitors barhop their way through K-Town’s famous karaoke clubs, and the nearby Empire State Building sets the scene with a colorful light show. 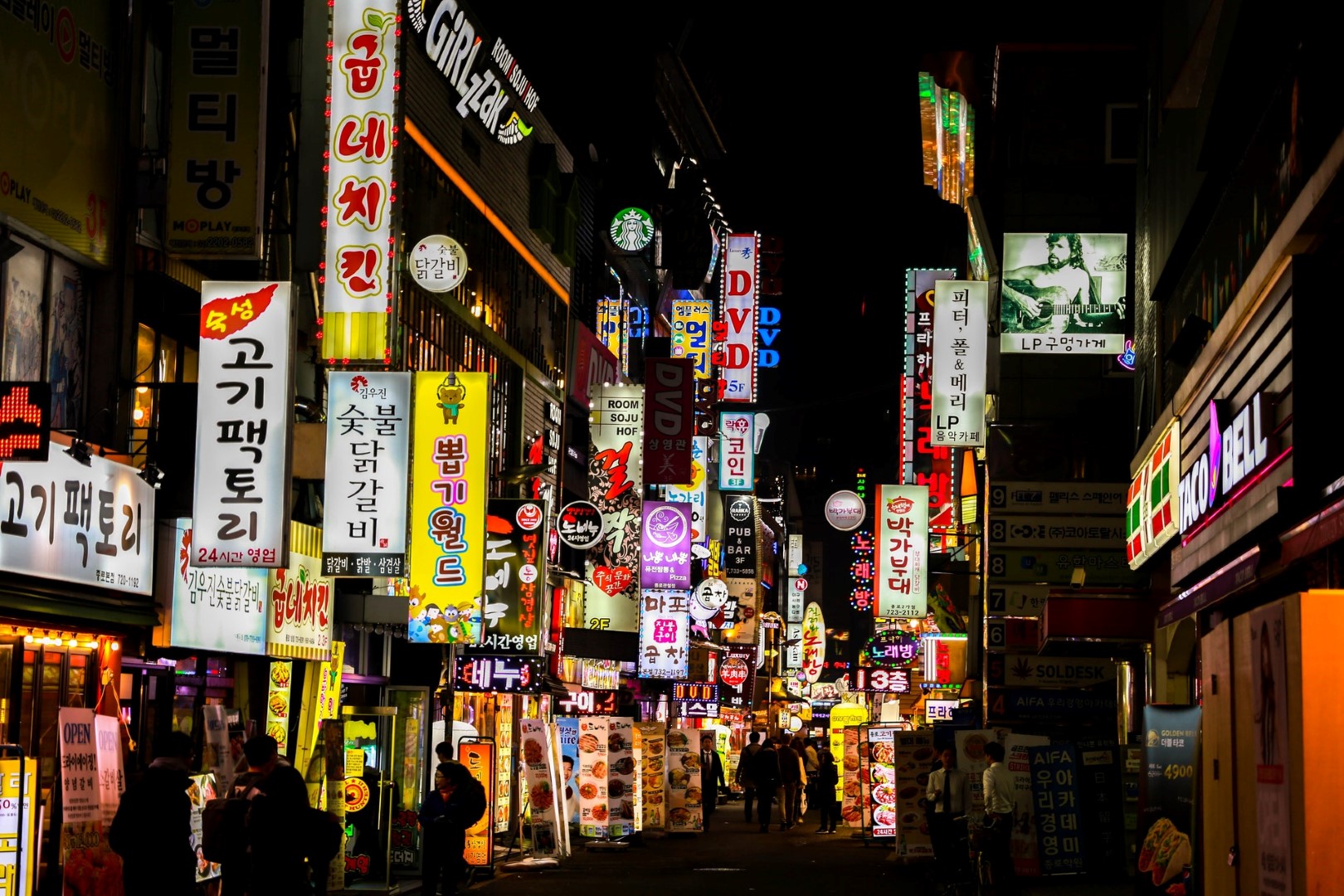 Just a little over a mile from Penn Station, Rockefeller Center is a fascinating place to explore. The “city within a city” offers visitors a host of attractions, including:

Add top-notch dining and shopping, and Rockefeller Center becomes one of the best places to spend a layover near Penn Station. 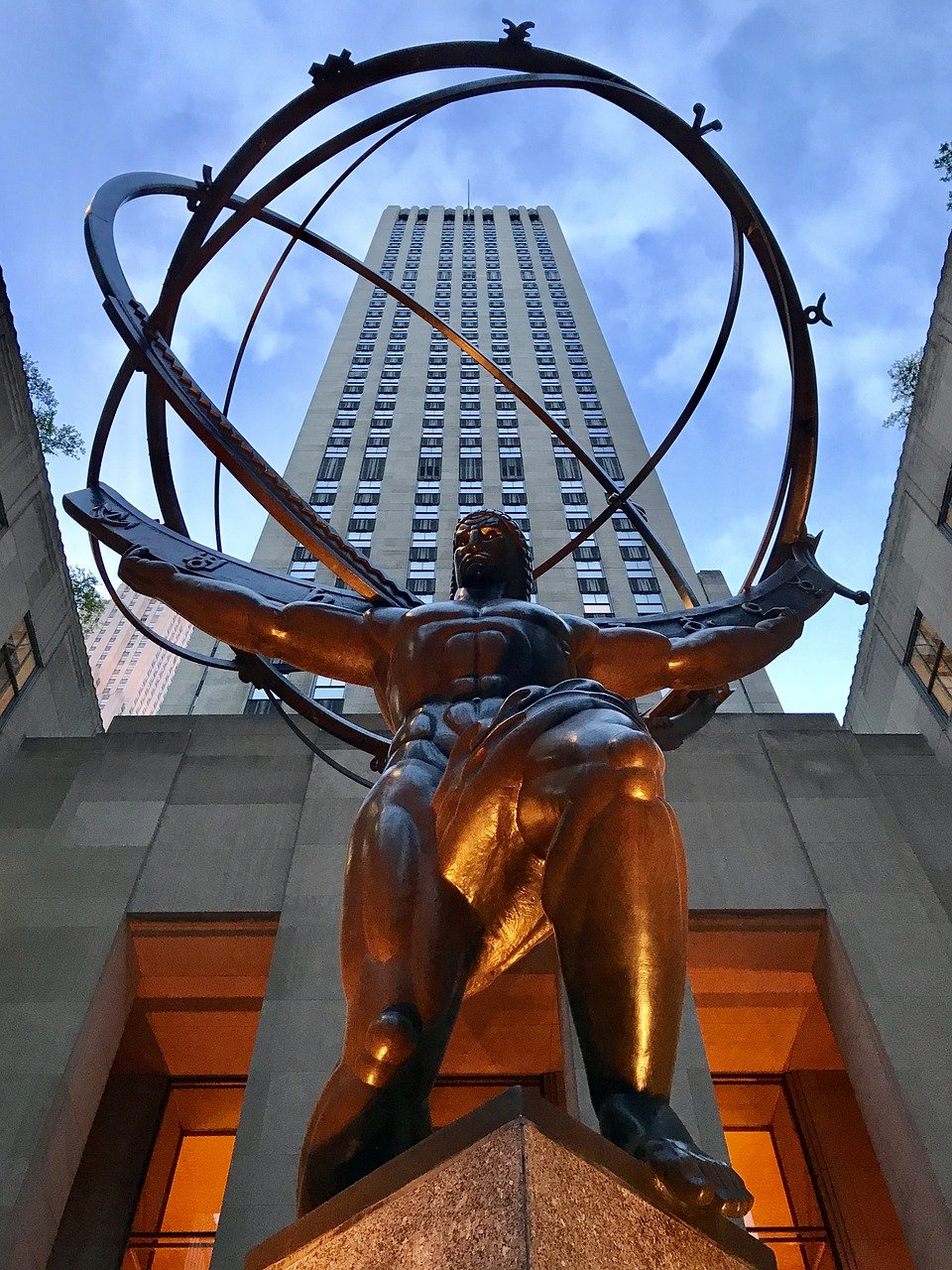 Catch a Concert or Game at Madison Square Garden

World-famous Madison Square Garden is practically built right on top of Penn Station. Home of the New York Knicks and Rangers, the Garden is a fantastic spot to catch live events. Iconic acts from Elvis to Led Zeppelin have graced the stage at The World’s Most Famous Arena.

Gamblers and animal lovers can watch international contestants compete in thrilling horseraces or dog shows at Madison Square Garden. The Hulu Theater hosts live performances of some of NYC’s best comedy acts and theater productions. Even if you can’t see a show or game, you can still entertain yourself with a behind-the-scenes tour of this incredible venue. 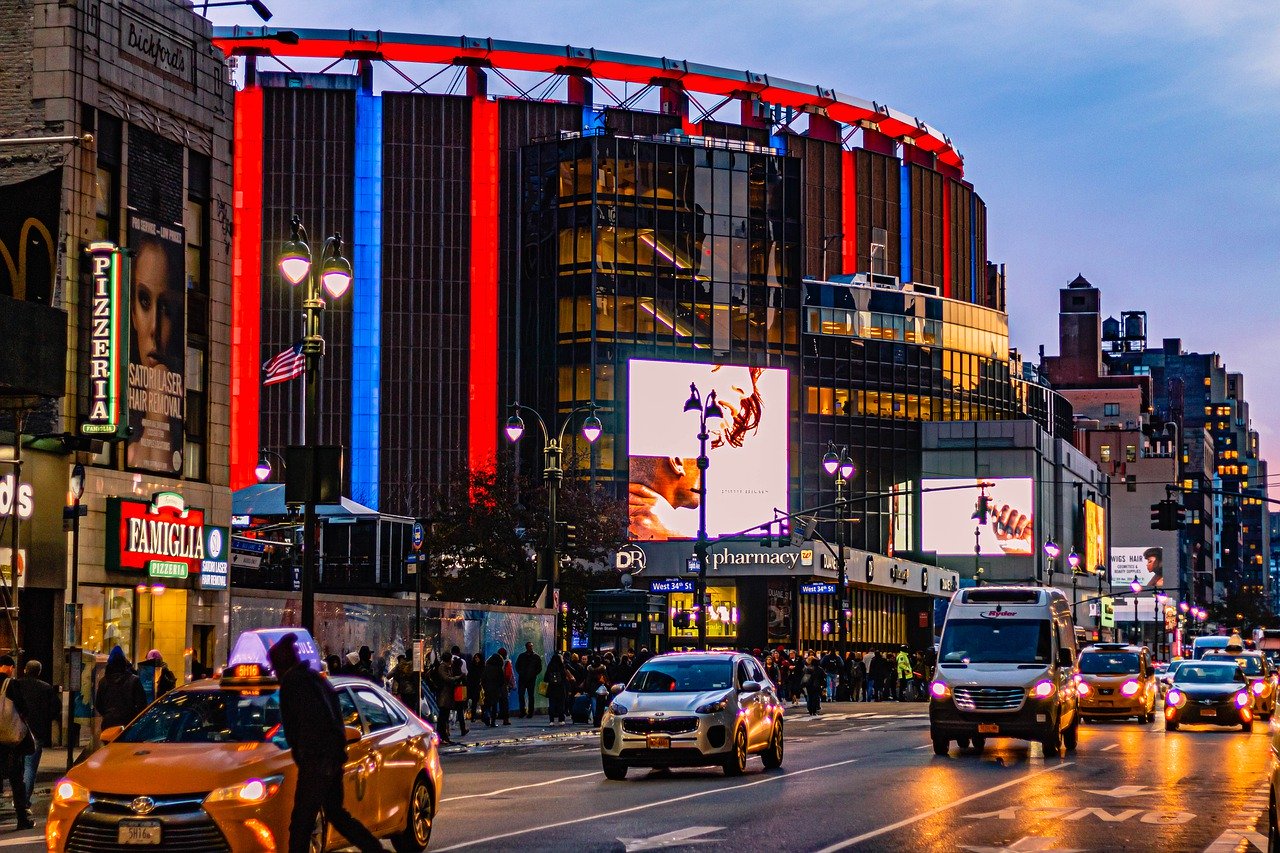 Spend a Day in Central Park

If you take the train to 86th street from Penn Station, you’ll find yourself right in the middle of Central Park. The enormous 843-acre urban park is rather fitting for the City that Never Sleeps. Central Park offers a nearly infinite variety of activities, such as:

You can even test your skills at sports ranging from basketball to lawn bowling. Kids love riding the antique carousel, listening to the melodies played by the Delacorte Clock, and watching the marionette shows at the Swedish Cottage Marionette Theater. Central Park’s landscaped memorial at Strawberry Fields, dedicated to John Lennon, is a must-see for music fans. 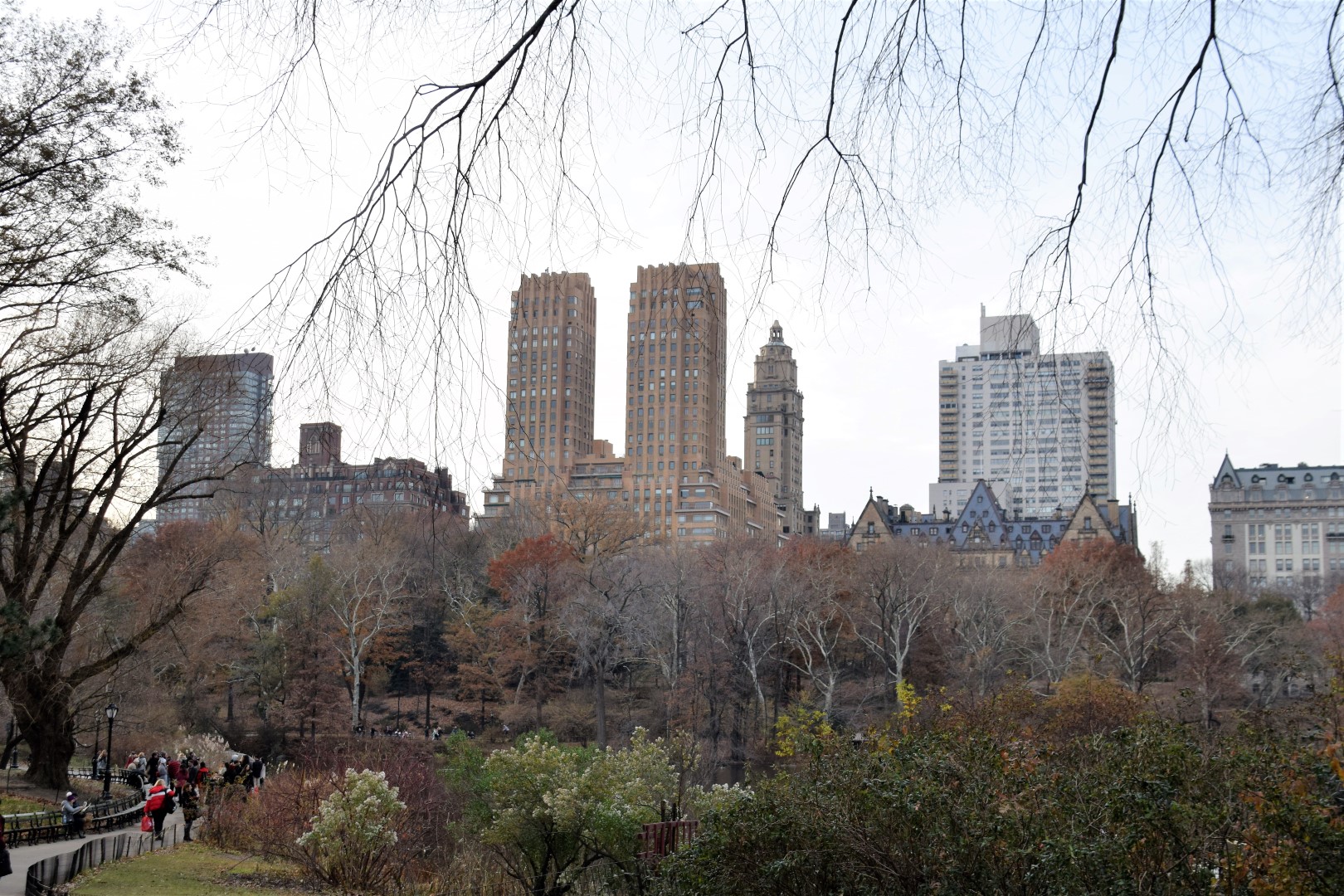 The Stephen A. Schwarzman branch of the New York Public Library features 2.5 million books, book-signing events and frequently changing special exhibits. A docent-led or free audio tour will acquaint you with the library’s highlights, including the original Winnie the Pooh manuscript.

On your way out, browse the gift shop and take selfies with Patience and Fortitude, the marble lions in front of the library. 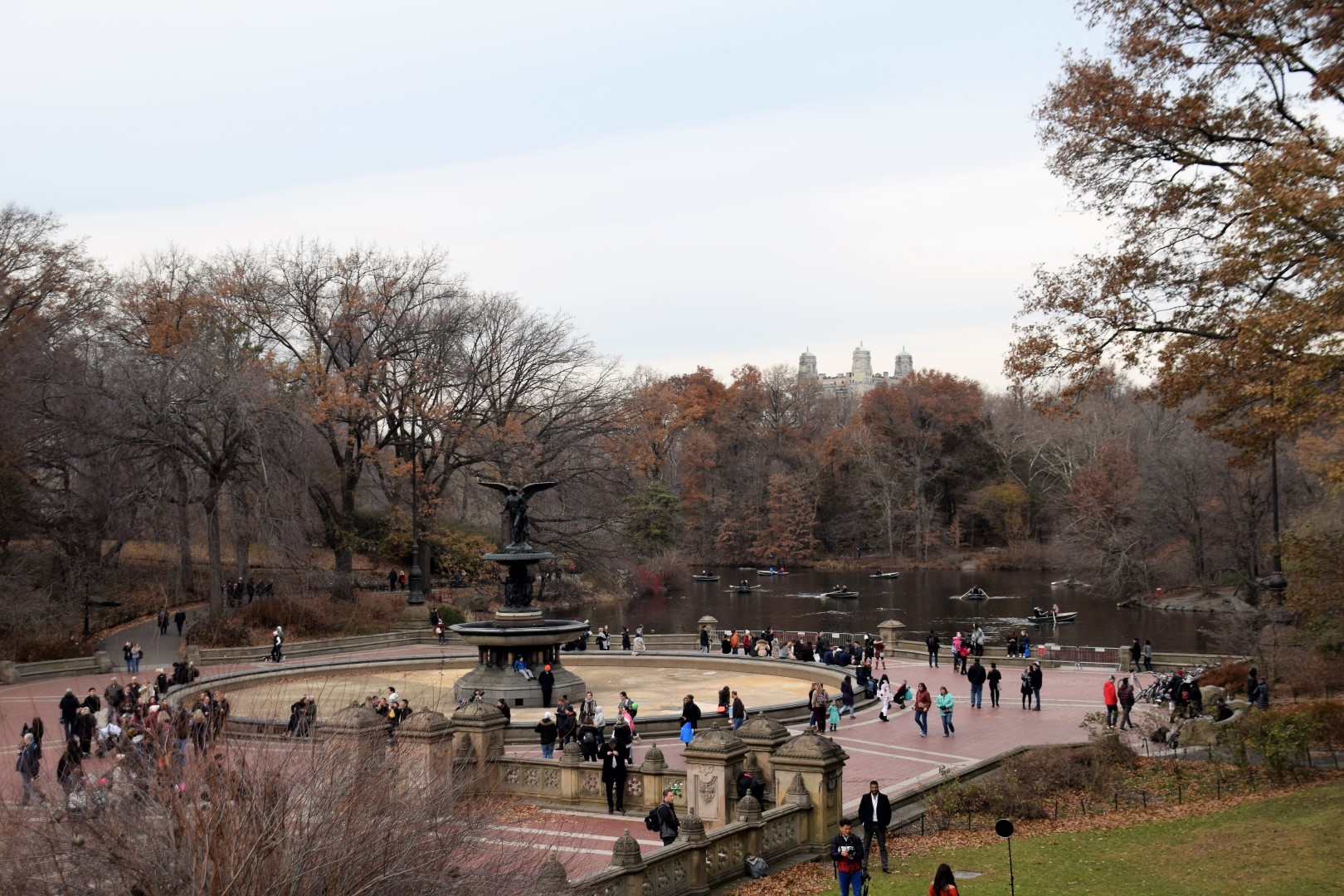 If you have a few hours before your train at New York’s Penn Station departs, why not store your luggage with Stasher? This will make it easier to check out what downtown Manhattan has to offer. With Stasher’s secure and affordable luggage storage near Penn Station, you can ditch your baggage and take a bite out of the Big Apple during your next layover. 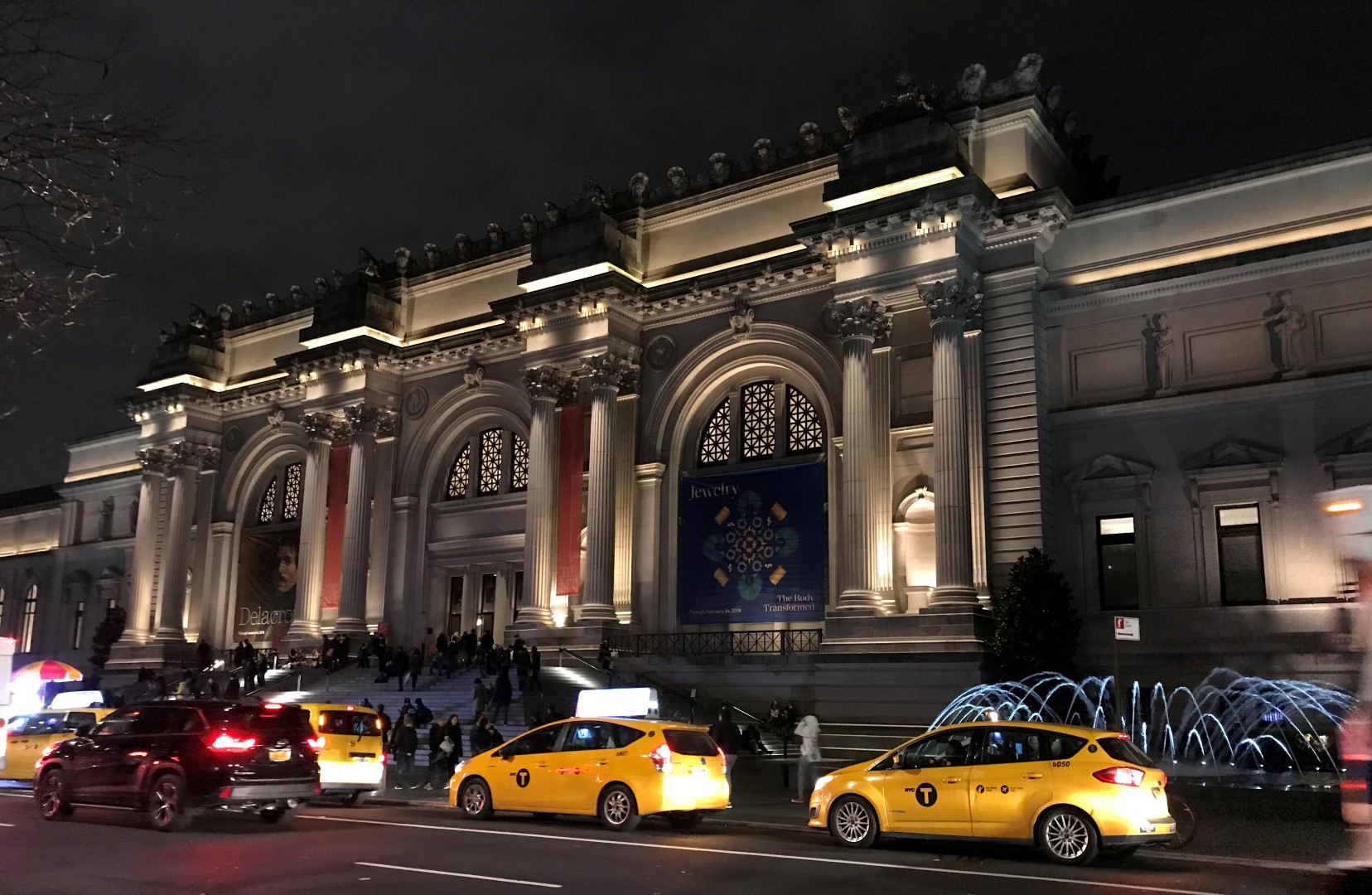 Giorgos is a blogger, currently working as content specialist at Stasher. He loves anything related to travel, food, vintage cinema, digital nomadism, music and cats.

What to Know About Traveling in the Philippines

There are lot of things to do near penn station,so make sure to drop off your luggages first at nearby luggage storage service,anyone can eaisly find vertoe which have multiple spots across new york city.