Food & DrinkFood And DrinkOn The Town 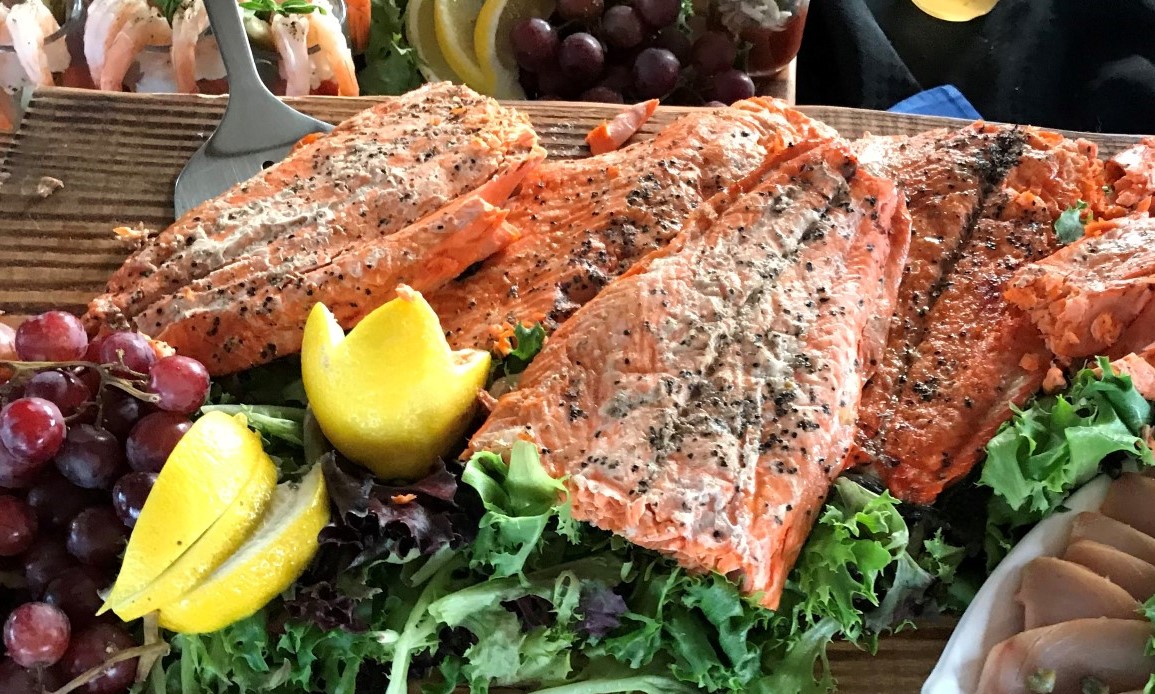 A relatively versatile fish, salmon makes its way across the globe in many delectable forms! Salmon is relatively easy to cook. Its flavor goes well with many different kinds of foods, and often yields to the flavors of other ingredients. Because of this, you can come across salmon dishes almost anywhere. It’s interesting how various places and cultures prepare the fish differently. Worldwide, salmon dishes have found their way through many different cooking methods and in many different dishes. 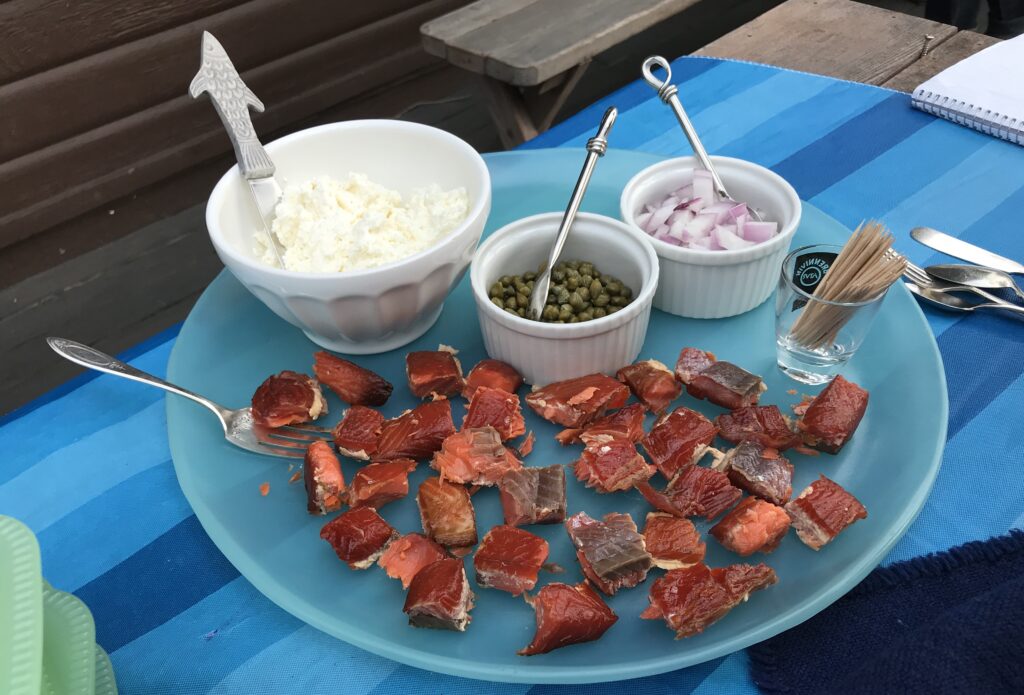 Here are just a few common cultural salmon dishes from around the world:

This hearty stew adds some weight to the taste of salmon.

Originating from various North African countries, salmon stew blends the general umami taste of fish with hearty tomatoes, thyme, peppers, garlic, and onion. While the cooking process and ingredients are quite similar to many beef stews, this particular dish features a balance of flavors not found in more savory recipes. This tomato-based dish retains the trademark redness of salmon dishes, and the salmon melds with whatever mix of spices and spiciness that one might choose to employ.

This meal is fantastic as a stand-alone dish or served over rice and garnished with parsley. 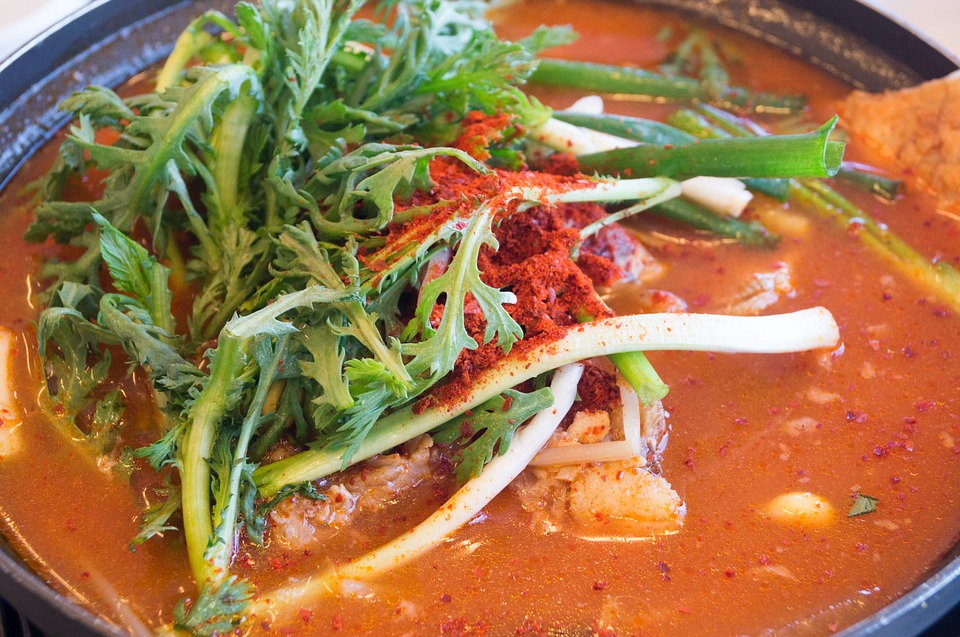 By finishing this dish with a glaze-like coating of sugar and syrup, you get to sample two flavor groups that you don’t often get to experience together!

Mixing two food source staples, Canadian maple syrup marinade salmon dishes go fantastic with similarly marinated mixed vegetables. Using sugar, cumin, real Canadian maple syrup, ginger, chili, and black pepper, this dish turns the traditional mildly fishy flavor of any salmon dish into a sweet, delectable Northern treat. The caramelization of the sugar and syrup during the grilling process may lead you to wonder: how can a grilled fish recipe be so well-blended with sweetness?

After you hit the correct internal temp of salmon, take it off the grill (or out of the broiler) to avoid overcooking, as the marinade cannot disguise the char taste of burnt fish! 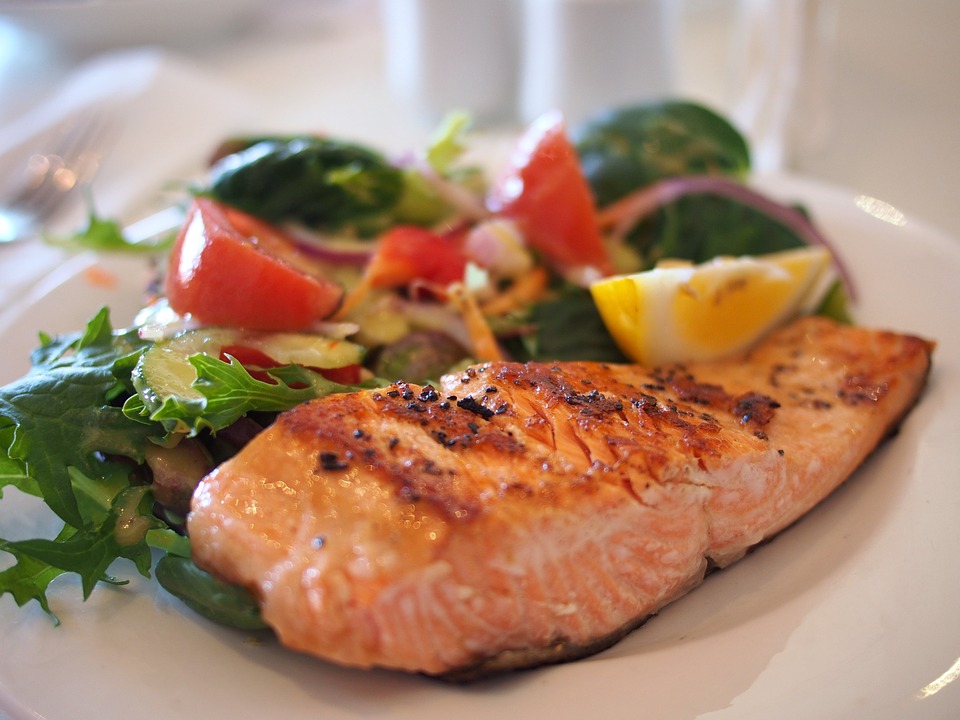 This dish comes out like a stew, but its distinctive marinade of unique flavors set it apart from other fish recipes.

Using a blend of spices commonly referred to as “chermoula,” this Mediterranean dish is fantastic for keeping in the fridge for a few days, as its flavors blend the longer it sits. Create the marinade with garlic cloves, red pepper flakes, olive oil, cumin, paprika, parsley, lemon juice, and salt to taste, and cut the salmon into chunks. This recipe is traditionally cooked in a tagine (a Moroccan cooking vessel), but if you don’t have a tagine, a lidded cast-iron skillet is also suitable. The marinated fish can be cooked alongside onions, green peppers, tomatoes, and carrots. This topping goes best over couscous.

This recipe is great for impressing guests at dinner parties.

Salmon sushi and nigiri traditionally features both raw and cooked salmon, but for the sake of safety, many people choose to use cooked salmon. Create salmon sushi just as you would any other sushi. Take a seaweed wrap and place in it thin strips of salmon alongside cucumbers, cream cheese, crab, and carrot slices or fresh avocados next to a thick line of white rice mixed with a small amount of vinegar. Roll the wrap into a tube or cylinder shape and cut it into pieces that are 3/4- to 1-inch wide. Arrange circular pieces however you wish and serve them with wasabi, pickled ginger, and soy sauce.

Salmon is a great option for this dish for those who don’t like an overly “fishy” sushi taste but don’t like it too mild either. Because salmon also pairs well with other flavors, approach salmon sushi with some serious creativity and culinary exploration — this is one of the main reasons you can see so many different kinds of sushi at restaurants!

Salmon nigiri is a bit simpler and easier, with the salmon slices placed plainly over rice. 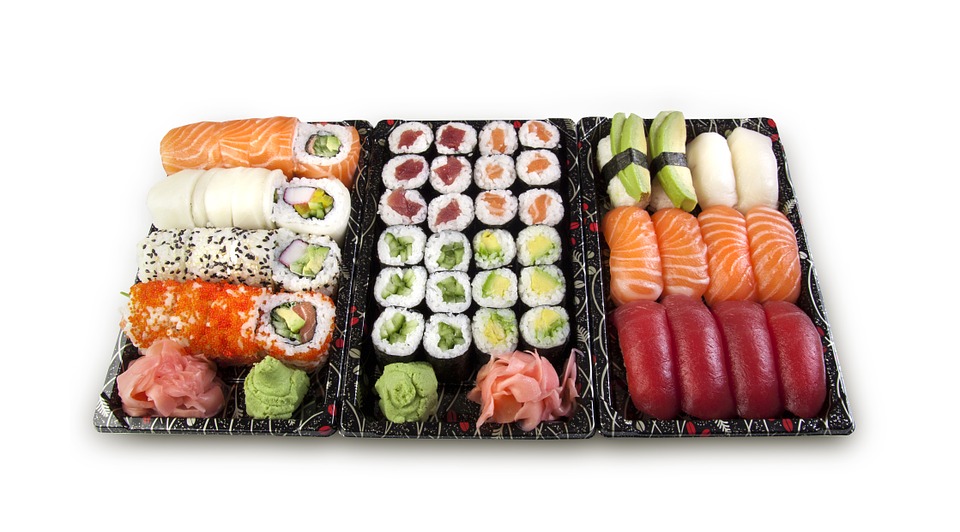 Another way to enjoy salmon is in tangy or citrus dishes. These recipes often feature salmon accompanied by cilantro and lime and wrapped in aluminum foil for cooking. For Mexican foil wrap salmon, mix together cilantro, honey, lime juice, pepper, and olive oil for the sauce. Generously glaze the salmon with this sauce. Wrap into individual foil packets and bake in a 350-degree oven for a mere half hour. Then open the wrap to expose the fish and sear the top for 5-10 minutes.

Bonus: This dish is easy to clean up, as you simply throw out the tin foil after finishing your meal. 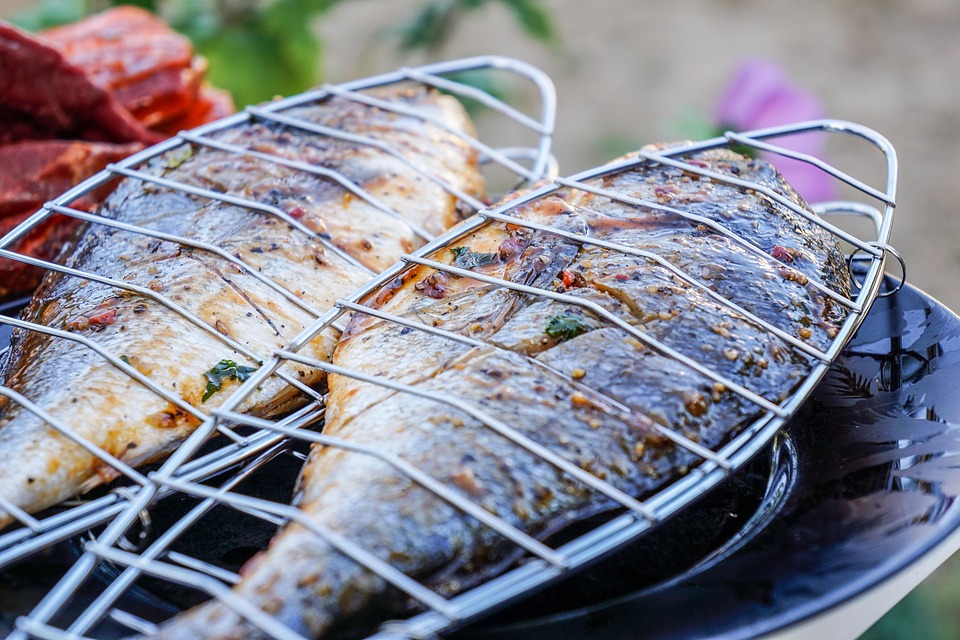 A Westernized dish perfected by Paula Deen herself, salmon patties are quick to make and have a well-rounded flavor. These patties feature salmon mixed with bread crumbs, onion, egg, and olive oil, and they cook quickly. Remove them from the pan when the outside of the patty is brown. Alternatively, you can bake these in a 350-degree oven to save a few calories. These patties taste great with a variety of condiments, including mustards, dill sauce, and even ranch dressing. They also go well with side dishes like Southern macaroni and cheese or skewered vegetables.

If you’re looking to eat more fish in your diet, this list shows you how versatile and easy to prepare salmon is. Enjoy these dishes and easily avoid salmon cooking mistakes by consulting with experts! 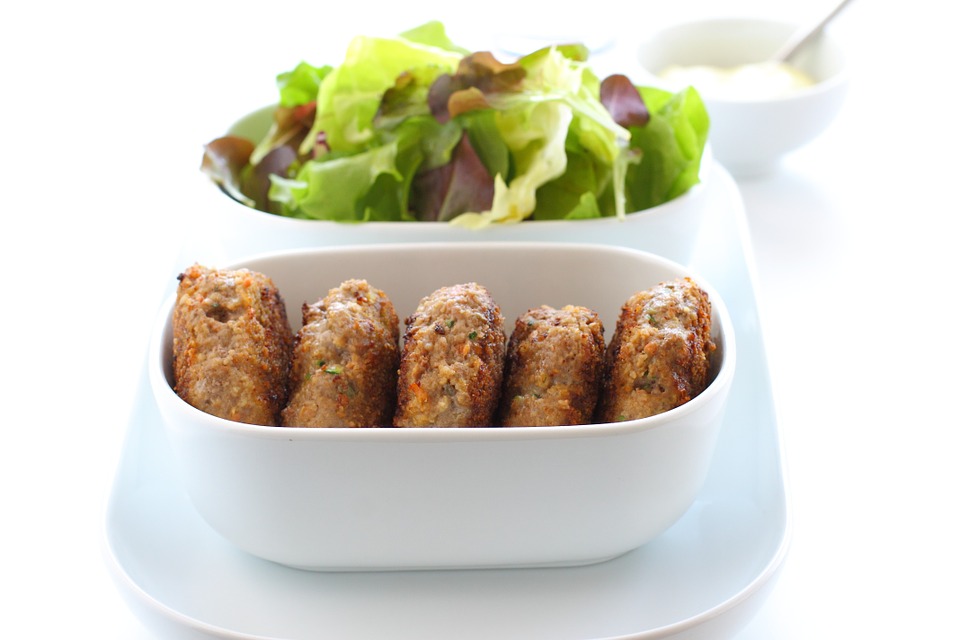 Kristina Marshall is a stay-at-home mom and blogger. After having kids, she began sharing some of her tips and tricks with people around her community. Now, she writes full articles on lifestyle, family, and home design to help people all over the internet.

Florida’s Manatee River: A Gift to the Gulf