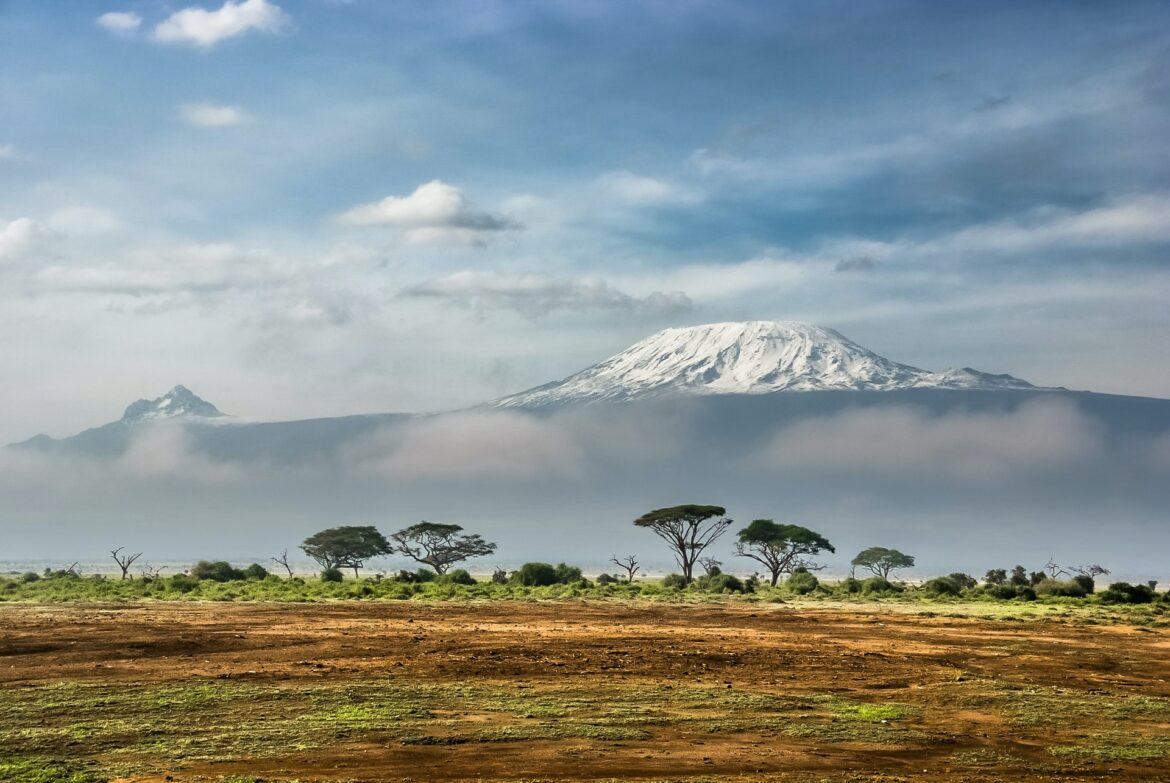 Often mistaken for Tasmania in Australia, Tanzania is an East African country praised for its wilderness regions and tropical islands. It has a lot to offer to visitors through its rich culture, cuisine, national parks, and famous landscapes, like Kilimanjaro. Because of its multitude of beauties, you will have more than one reason to travel to Tanzania, and here are the seven of them. 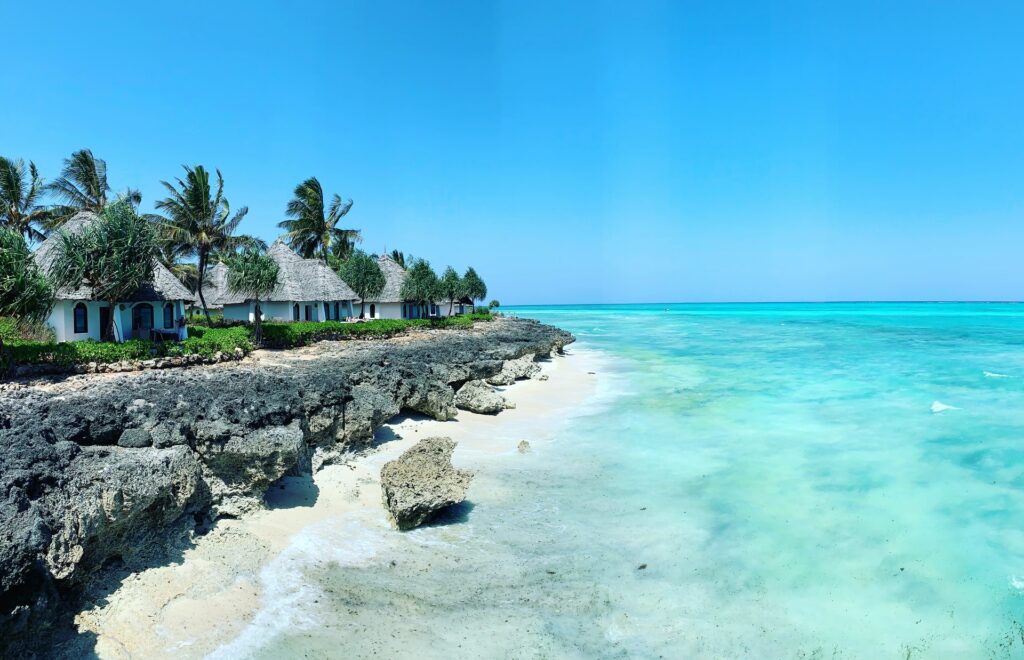 (Photo by Med J on Unsplash.com)

1.    Enjoying the Beaches in Zanzibar

If you want to experience tropical paradise, Zanzibar beaches can rival those in Maldives and Fiji. Kitesurfers shouldn’t miss Paje beach, considered the best spot for this attraction in Tanzania with an onshore wind blowing during the whole year. Kiwengwa beach nicknamed Little Italy because of many Italian hotels has the best white sand for walks which is soft as though walking on clouds.

For those who don’t want to share their beach with crowds, Matemwe and Jambiani are the best choices to relax with a book and enjoy the sounds of waves. Equally relaxing but with loads of activities is Bwejuu beach where you can take a boat trip to the mangrove forests, like Jozani Forest. This is the only place on the African continent where you can see endangered red colobus monkeys, indigenous to Unguja island. 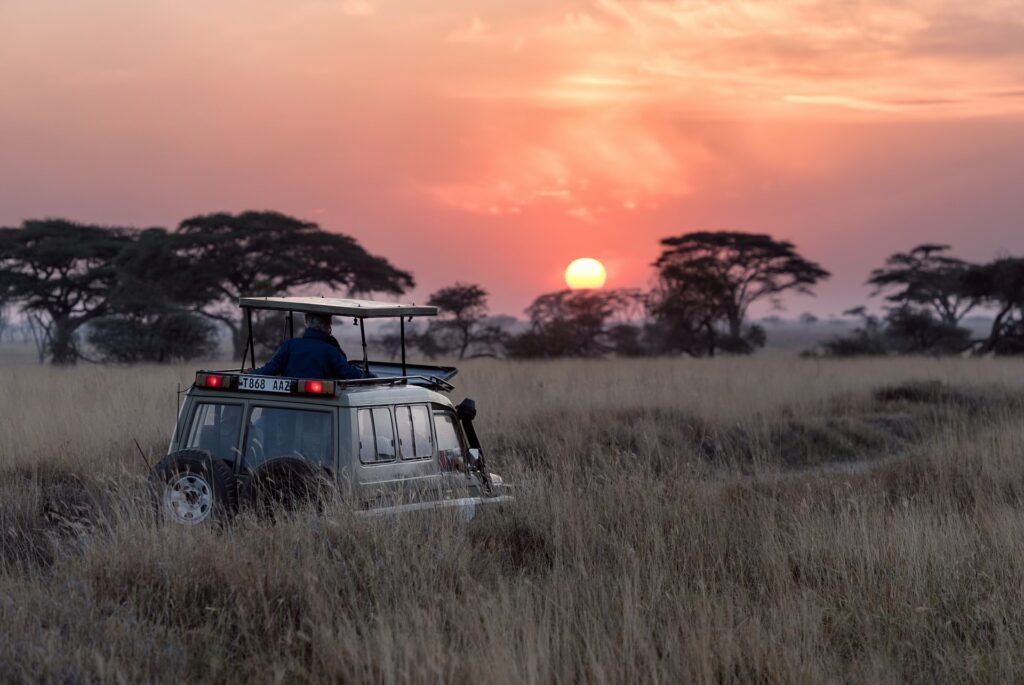 (Photo by < ahref=”https://unsplash.com/photos/0LwfbRtQ-ac”>Hu Chen on Unsplash.com)

Safari is the best way to spot the so-called Big Five in the Serengeti National Park: lion, leopard, elephant, rhino, and buffalo. This national park is among the most visited safari destinations in the world to observe wildlife. No travel to Tanzania is complete without it. During the migration seasons, you can see all sorts of animals arriving here, like zebras and gazelles. Cheetahs are also one of the species you can see here, running free in the wild and being themselves in their natural habitats. 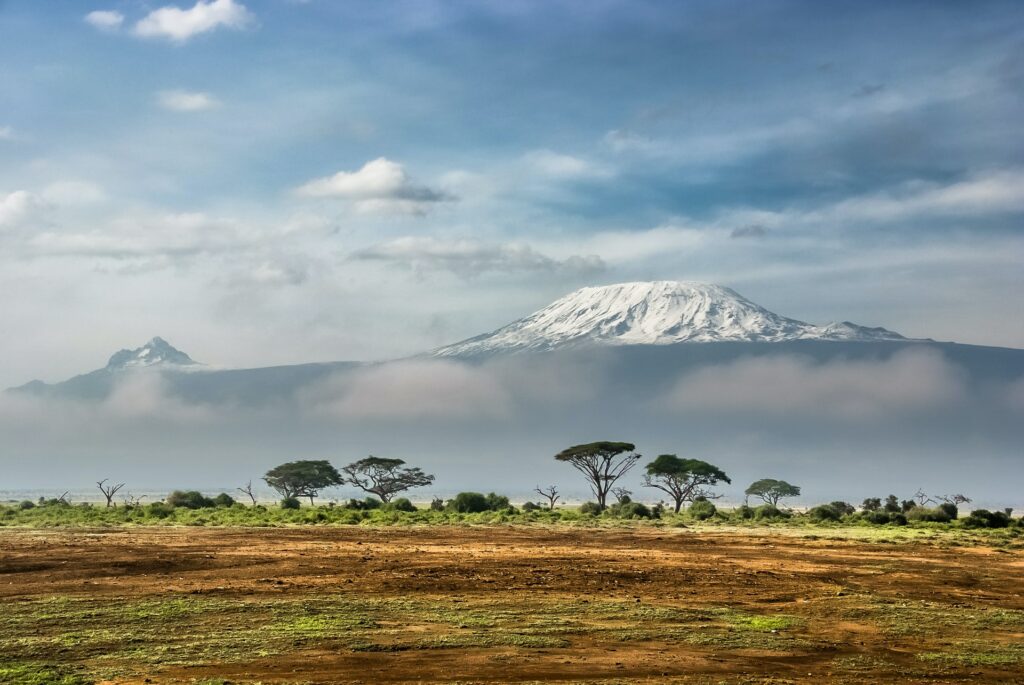 (Photo by Sergey Pesterev on Unsplash.com)

Mount Kilimanjaro, the mountain peak that inspired American writer Ernest Hemingway to write his famous story Snows of Kilimanjaro is more than a literary muse. This is one of the favorite spots for tourists to visit in Tanzania and some even dare to try and climb it. Although it stands at an elevation of 5,895 m or 19,341 ft, it’s not particularly hard to climb Kilimanjaro because the trails are not steep.

However, altitude can cause health problems to climbers and so it’s recommended to take the Machame Route which lasts one day longer so everyone can acclimate to the extreme height slowly. Once you reach the summit, although windy and freezing, you will be amazed by the view over the Furtwängler Glacier, as well as the fact that you are standing on the so-called roof of Africa. 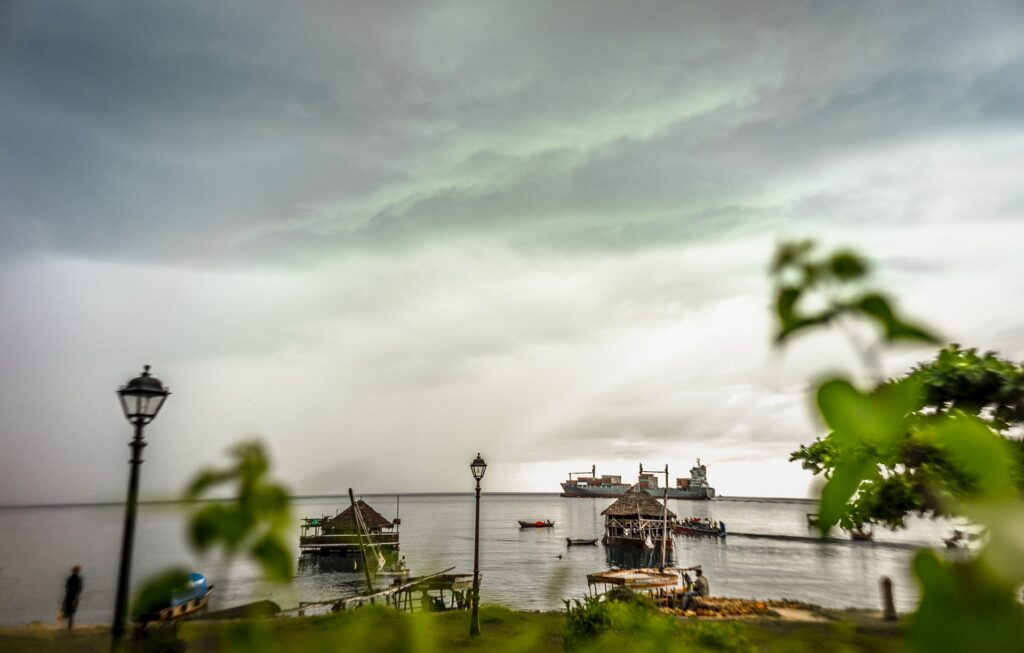 (Photo by Rowen Smith on Unsplash.com)

Freddy Mercury, the front man of Queen, was born in Zanzibar’s Stone Town, and visiting his house is one of the main attractions here. Stone Town is a UNESCO World Heritage site that once served as a hub for the spice and slave trade. Thankfully, slavery was abolished, but the spice trade remains and their fragrance is all over town giving it old Arabia vibes.

If you intend to stay in Stone Town, the best option for accommodation is on the waterfront, since the stone streets retain heat and it can be hot. Handmade souvenirs, spices, textiles, and jewelry are the most popular memories to get for yourself and your loved ones. Stop by the Forodhani Gardens at night when the food market takes place to try the authentic cuisine. Other Stone Town landmarks include the Arab Fort built in the 17th century on top of an old Portuguese church and Changuu Island to see giant tortoises. 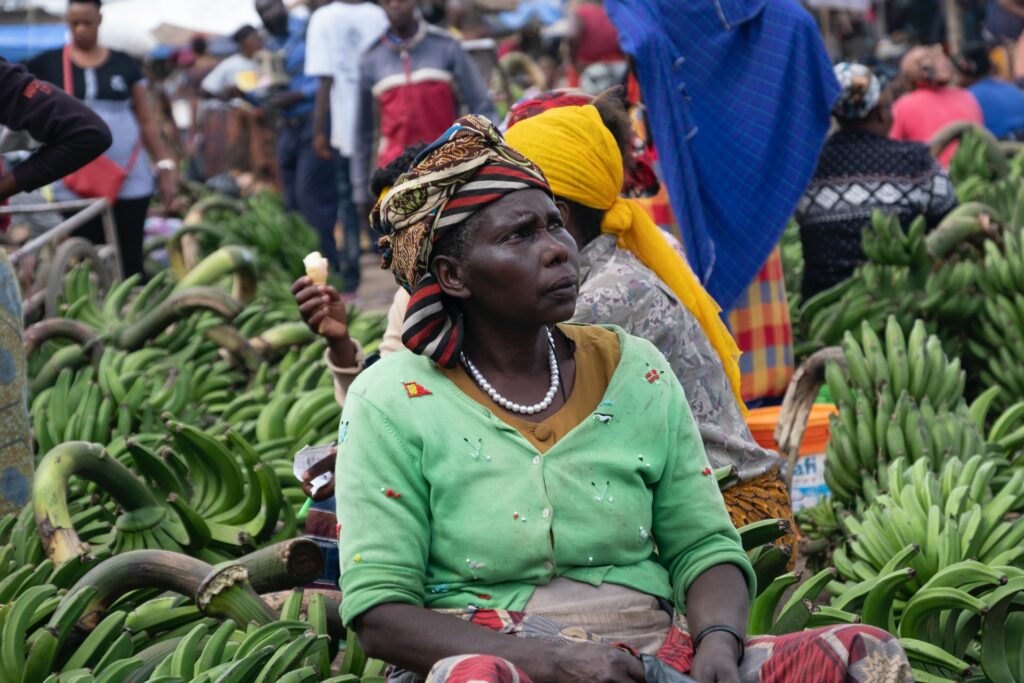 (Photo by David Cashbaugh on Unsplash.com_

Like in other parts of Africa, rural communities in Tanzania experience poverty, with children being the most affected by malnutrition and poor housing conditions. Those looking to volunteer abroad will find lots of options to help here, from hospital internships to women’s empowerment projects. Environmental conservation programs include planting trees, teaching locals how to fight environmental issues, and providing assistance to already established efforts.

Since Tanzania has a low education level in poor communities, you can join schools there and teach children English. Another option is to teach English to adults or support women fight gender inequality by helping them finish the education they had to quit to become housewives and mothers. This is a unique chance to learn the customs of the local tribes, like Maasai and Iraqw, as well as bring the children coloring books, pencils, and other things they need. 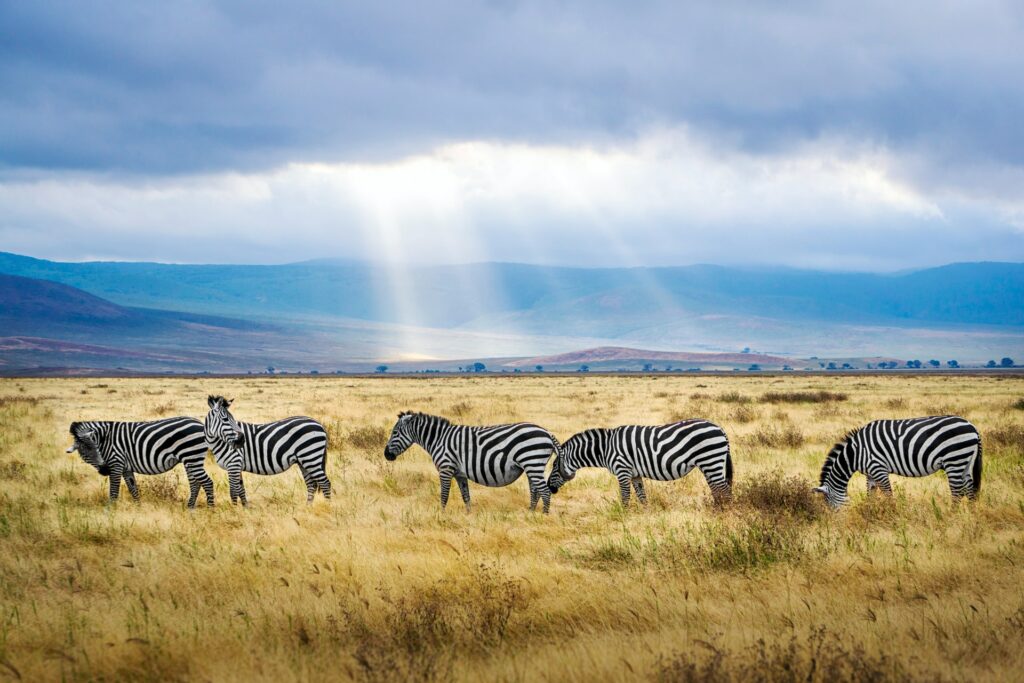 (Photo by Hendrik Cornelissen on Unsplash.com)

6.    Standing in the Cradle of Civilization

You have heard the term that Africa is the cradle of life, but did you know that cradle of human civilization is in Tanzania? Back in the ‘70s, paleoanthropologists discovered Hominid remains in Oldepai Gorge, leading to the conclusion that this is where the human species first appeared 3 million years ago. The gorge is located close to the Serengeti National Park, so you can stop by and visit its museum and see an active dig site.

Also nearby is the Ngorongoro Crater, home to the sixth-largest volcano in the world that erupted and collapsed millions of years ago. Travel to Tanzania and you may see the African wild dog and the black rhino, both on the endangered species list. Since this is a conservation area you will need a daily permit to enter, as well as a licensed guide. 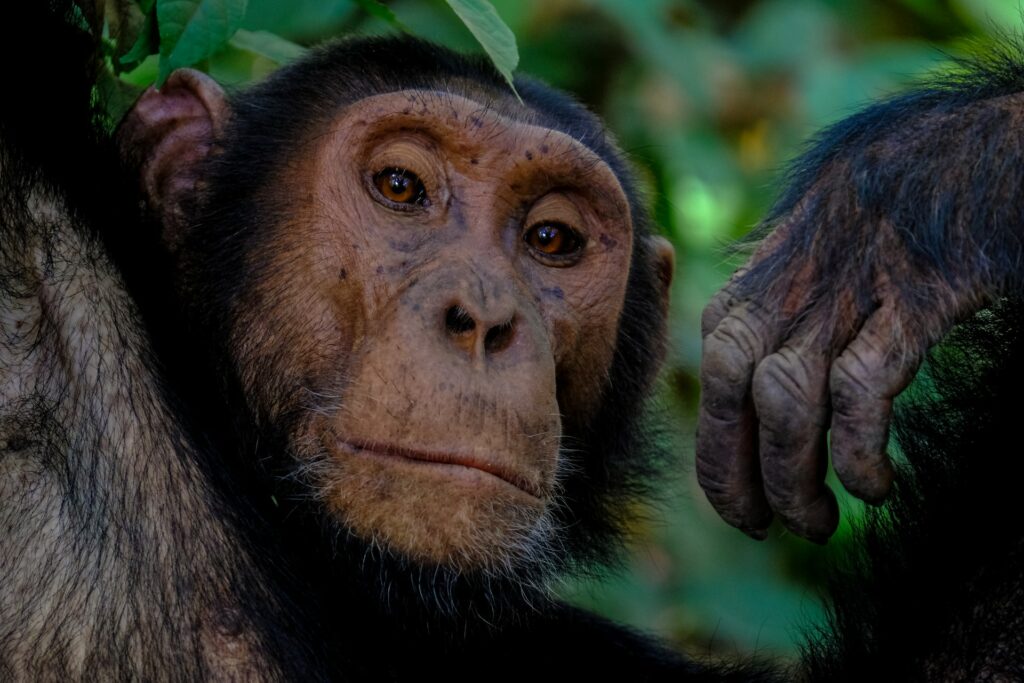 (Photo by Francesco Ungaro on Unsplash.com)

Chimpanzees in the Gombe Stream area, on the shores of Lake Tanganyika, are famous for being the first of their species that were studied by groundbreaking scientist Jane Goodall. Thanks to her observations, the world has learned that chimpanzees create things using tools, something believed to be only a human trait. To observe them yourself, you have to hire a guide and be ready to trek for a few hours into the wilderness.

All in All: Travel to Tanzania

There are many more reasons to travel to Tanzania although these are among the first lists of people who already visited this African country. You will hardly find a place that offers all these things in one place: climbing a high mountain, tropical beaches, safari tours, and being at the birthplace of the first humans (and Freddy Mercury). 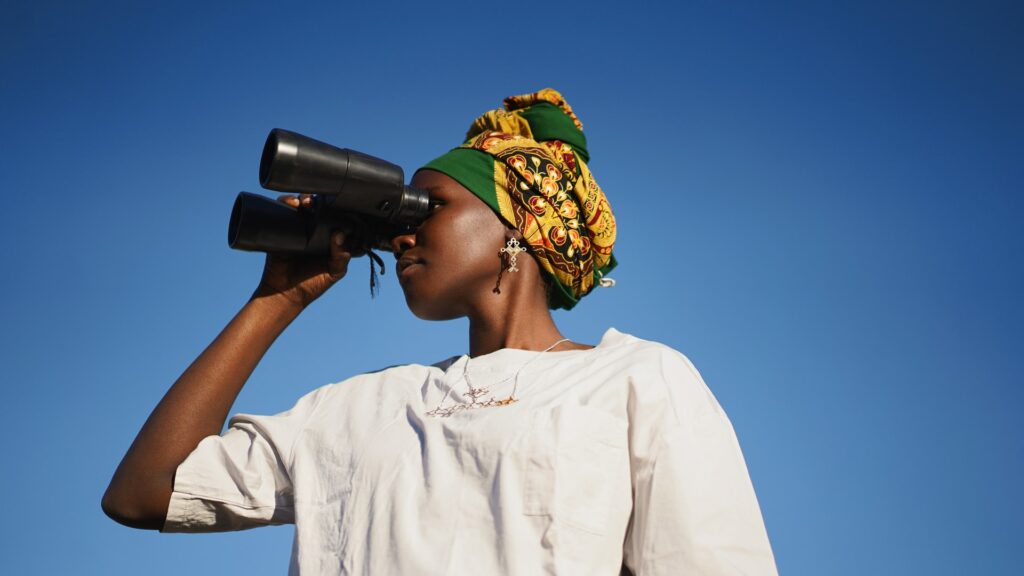 (Photo by Aramundi on Unsplash.com)

-All photos as credited.

Nina Simons is a lifestyle blogger, yoga aficionado and a travel enthusiast with a distinctive taste for home decor. She's passionate about learning new things and sharing meaningful ideas. In her free time, she loves to design clothes and furniture. If you wanna see what she's up to you can find her on Twitter.

Visiting Ecuador: Amazing Things to Do and Places...