Make the Most of Your Language-learning Apps 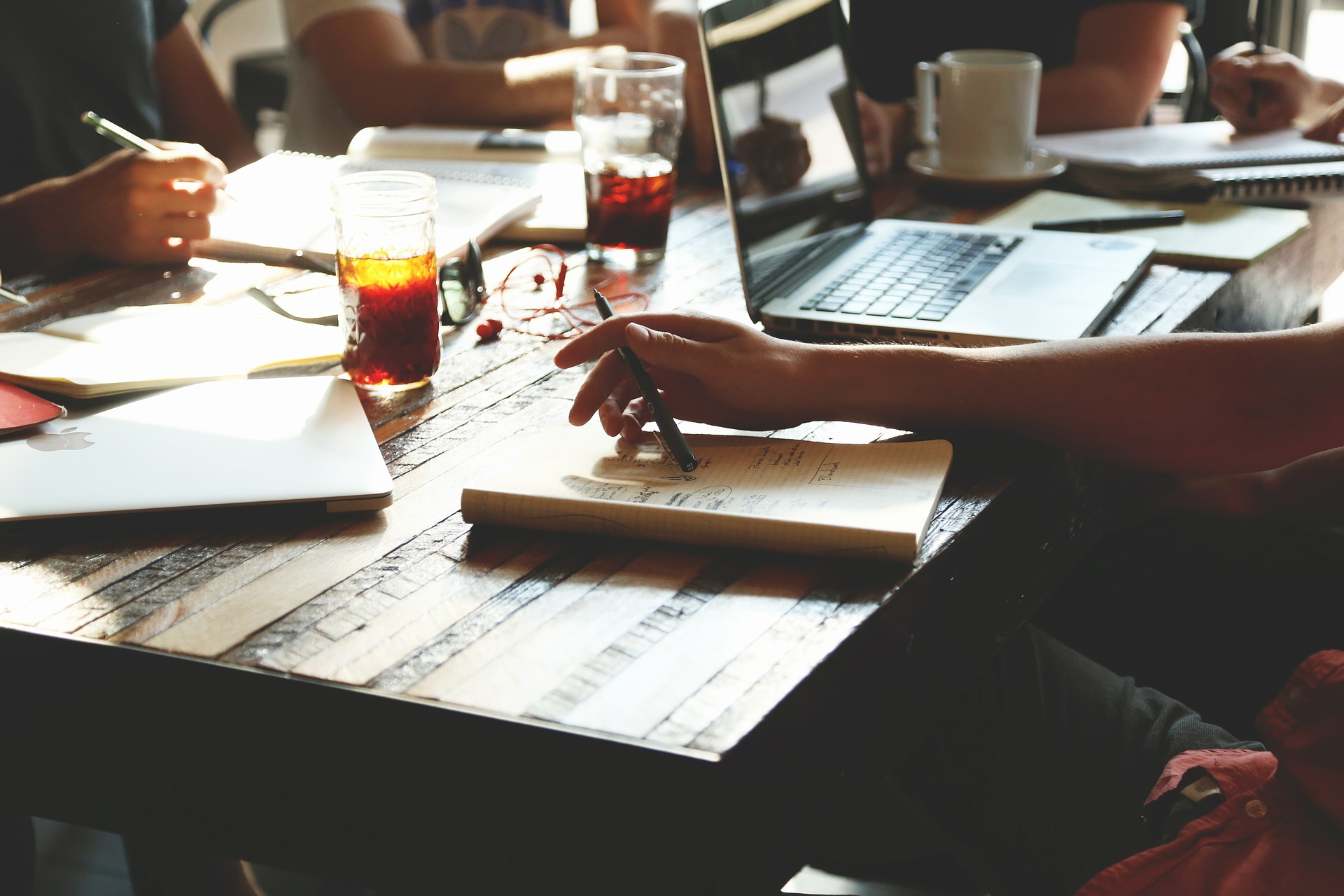 Like many other areas of study, the field of L≥2 (second, third, fourth… language) development is experiencing rapid change associated with advances in relevant technology. The growing popularity of “language-learning apps” may be one of the more obvious indicators of this trend. These apps seem to open the door to language study options that would be inconceivable in a traditional (20th century type) scholastic language program.

For example, today, several apps offer upwards of 70 language courses to English speakers – this far exceeds the 4 offered at my high school, when I was a student! But whether or not this actually translates into improved L≥2 development for users of these apps has yet to be convincingly demonstrated. In fact, some linguists, like Donovan Nigel’s post to Mezzofanti Guild blog, suggests that today’s apps may actually be detrimental to language learning. 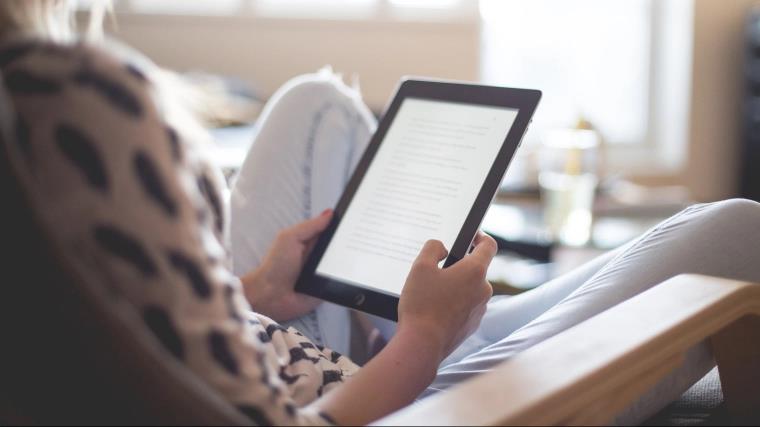 Language-learning apps can be a powerful learning tool

I offer the following three tips: 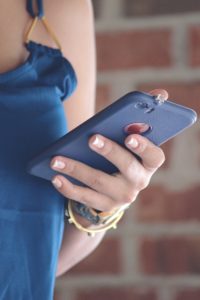 Most apps I’ve encountered are built around the same basic flashcard principle. Each offers different combinations of bells and whistles intended to make using it more fun and/or effective. The app features may also evolve over time and vary depending on the device used.

For example, Duolingo. Its core program consists of flashcard-type translations organized into themes arranged in a learning tree. This app also has a labs section where prototypes for other services are tested. Some of these other services may eventually be incorporated into a version of the standard app. This seems to be the case for Duolingo’s conversation bots, which are currently available for some languages on Duolingo’s phone app, but not yet on the laptop version.

Getting to know exactly what a language-learning app offers allows you to identify the strengths and weaknesses then determine how the app may best be integrated into your language learning plan.

To language educators, I recommend going beyond the sample lessons and actually complete the full course you plan to use with your students. You may also find it useful to try using the app to study a language you don’t already know, so as to have the student’s perspective of the materials you’ll be assigning. 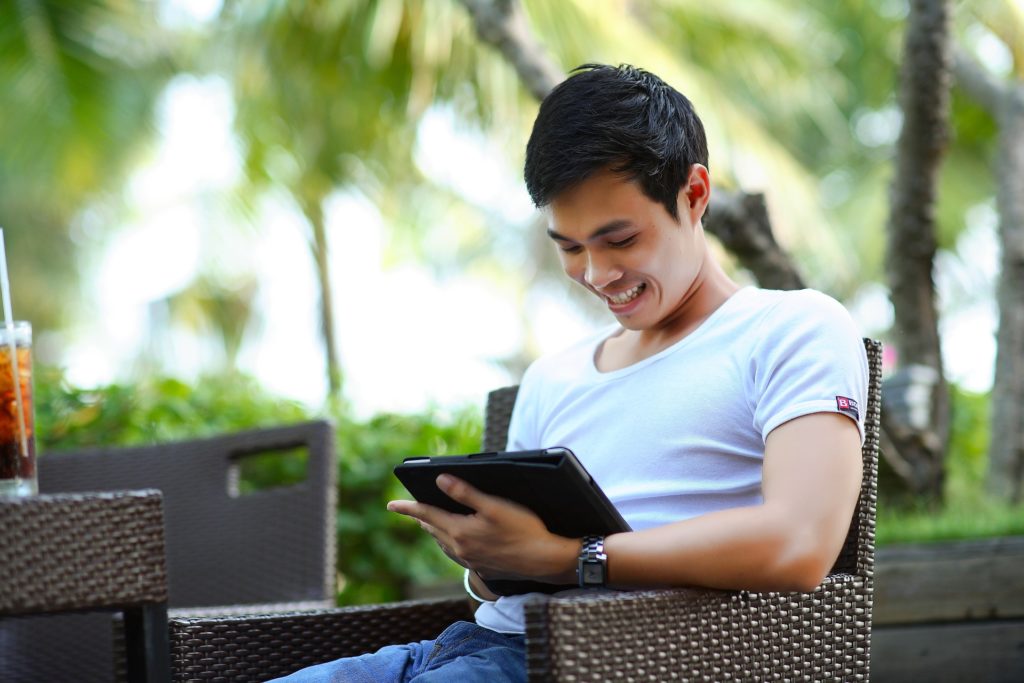 Computer and phone technologies have made it seem possible to receive calls, write messages, read articles, watch videos, and listen to music at the same time, in an effort to multi-task. However, education journalist, Marianne Stenger’s research in How Technology-Based Multitasking Impacts Learning suggests that such multitasking is more likely to impair performance rather than improve it.  Therefore, if a language learning app is to be of any real value in language study, full attention is required.

This may be easier said than done. After all, we access language apps on the same devices used for work or leisure activities. The temptation to multitask may be rather strong.

For me, the best way to resist the temptation to multitask is to keep my language app sessions brief – between 5 and 15 minutes – and to commit to a specific duration at the start of the session. For example, I may say to myself: “For the next 10 minutes I will concentrate on using my language learning app without interruption”. The key is to choose an achievable time frame for yourself.  Short study sessions in which you are fully engaged, done regularly, will produce better results than longer sessions during which you are distracted. 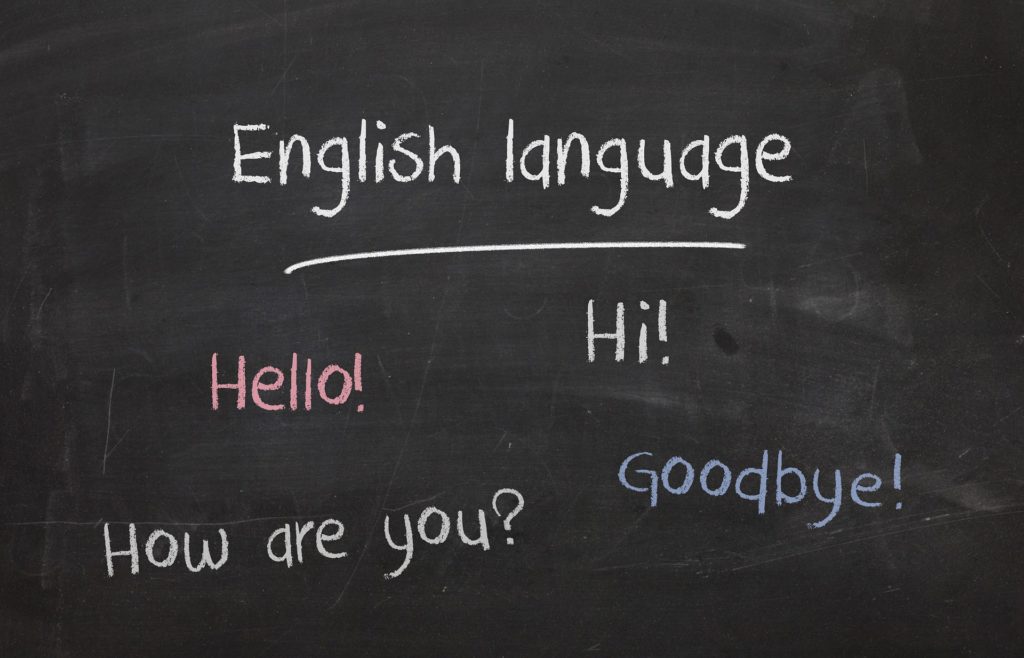 Keep your eyes on the prize!

Chances are that you’ve decided to use a language learning app because you want to learn a language and not because you’re collecting the congratulatory icons that often mark the completion of exercises on apps. Don’t get caught up in completing a level that you lose sight of the big picture. In other words, no cheating and over-reliance on an app’s hint features to complete the lesson faster. It doesn’t help you develop your language proficiency, in the long term.

Also, developing meaningful proficiency in any language goes beyond learning grammar and vocabulary or memorizing a couple of factoids or stereotypes. It’s about making a deep connection to people and places. Such connections don’t happen overnight, they take time, patience and effort to establish and maintain. 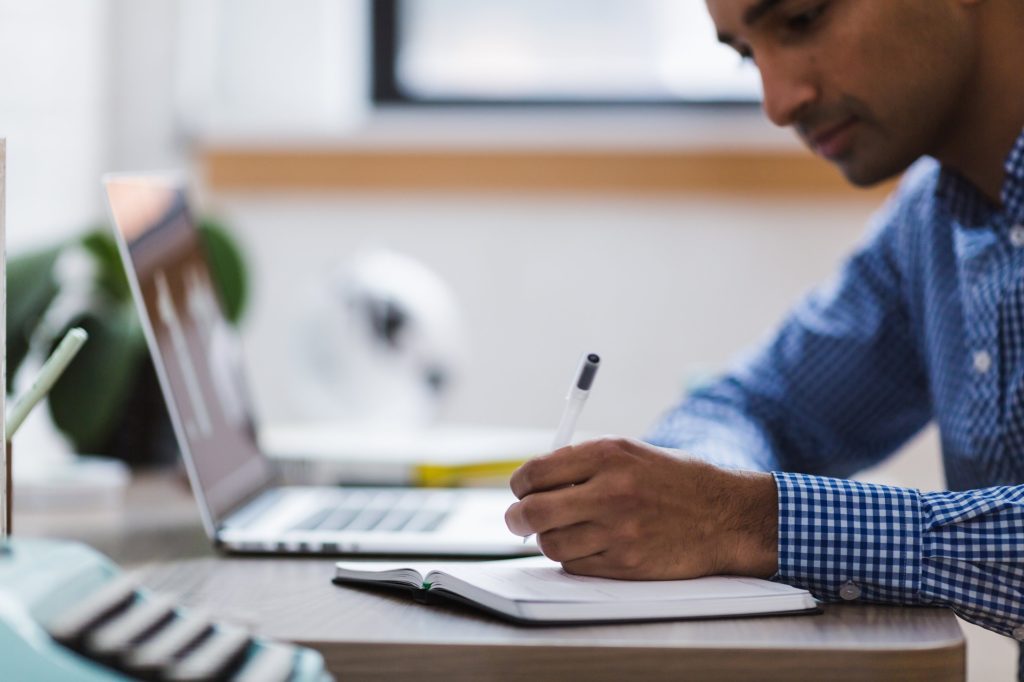 It is the desire to connect with other people and cultures that motivates many of us to study a language in the first place. Thankfully there is no app yet that can make these connections! Keep in mind, the deepest and most rewarding learning happens when you close the app, turn off the screen and live in the moment with the human being in front of you, whether they’re a shop clerk, a waiter, a homestay parent or a classmate. 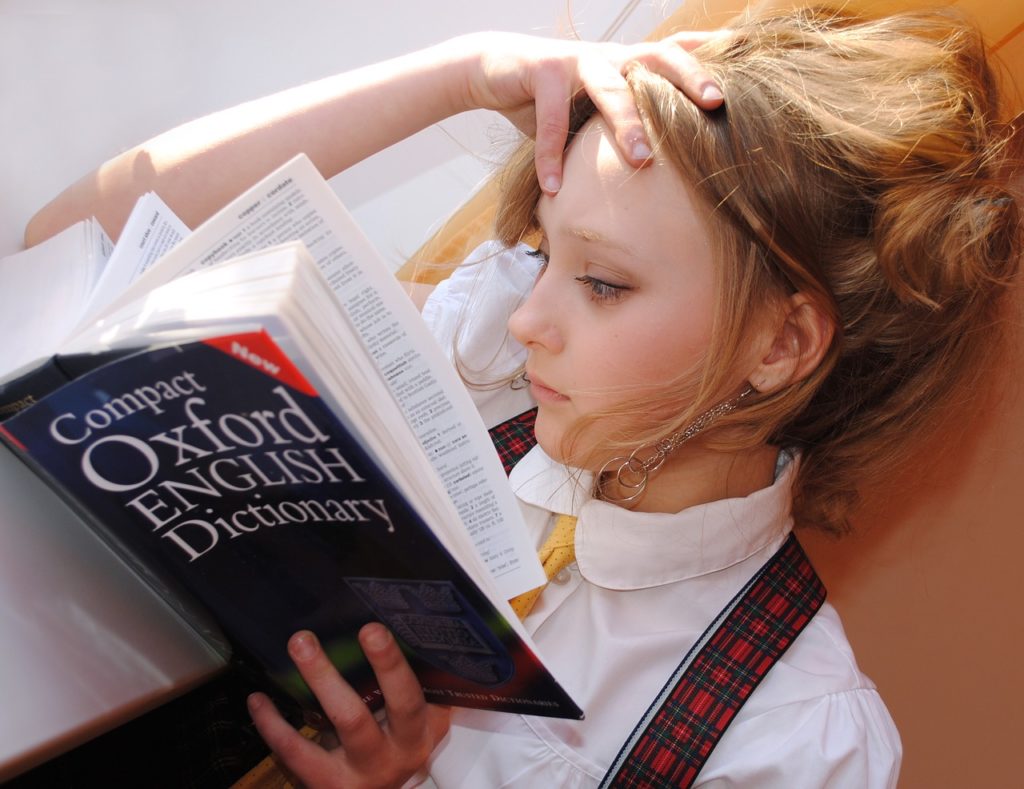 Aman Verma is a copywriter and content writer who works at Abbey Road Programs. He specializes in email marketing, blogging and content marketing.