Milk Street: The New Home Cooking Cookbook And So Much More 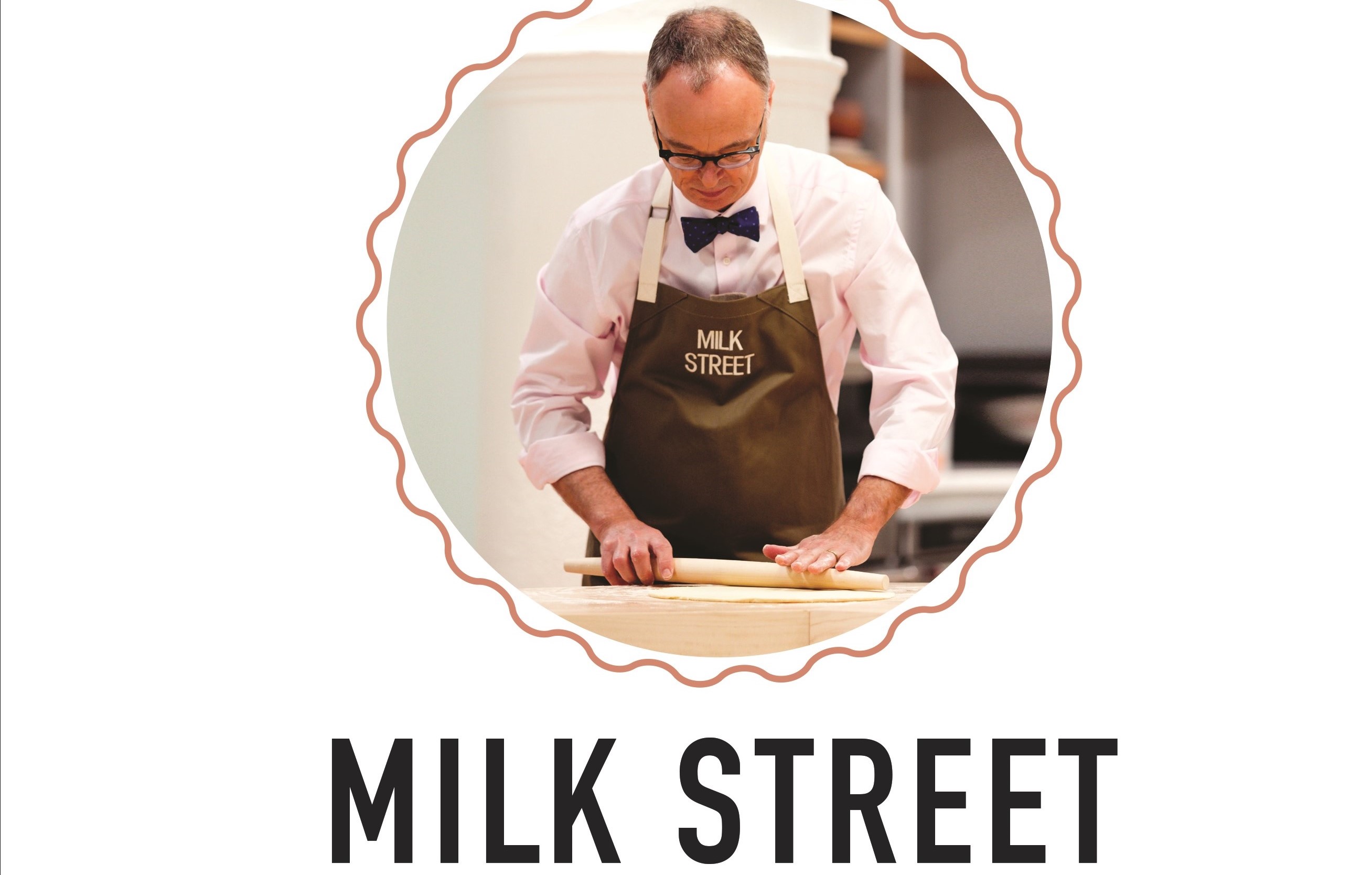 Boston’s 177 Milk Street is a hopping place these days. This stately downtown Boston building has become the headquarters for Milk Street, Christopher Kimball’s new cooking and media venture. In a short time, Milk Street’s offerings have come to include regular cooking classes, a bi-monthly magazine, a television and radio show for PBS and now, their first cookbook, Milk Street: The New Home Cooking.

The book’s title is apt because Kimball’s focus as a chef, teacher, writer and personality has always been on the home cook. I’ve been a fan of Christopher Kimball’s for years. All the way back to the ‘80’s in fact, when he began Cook’s Magazine. This coincided with my first apartment, first dinner parties, and learning to do things differently than the way my mother did them.

I remained a fan with Cook’s Illustrated and now I’m enjoying my subscription to Milk Street Magazine. It’s fitting too that this new venture takes me full circle: I grew up eating and cooking from just about all international cuisines and while it may have been Kimball who showed me how to make a classic roast chicken, these new recipes are closer to how I’ve mostly eaten and cooked all my life. 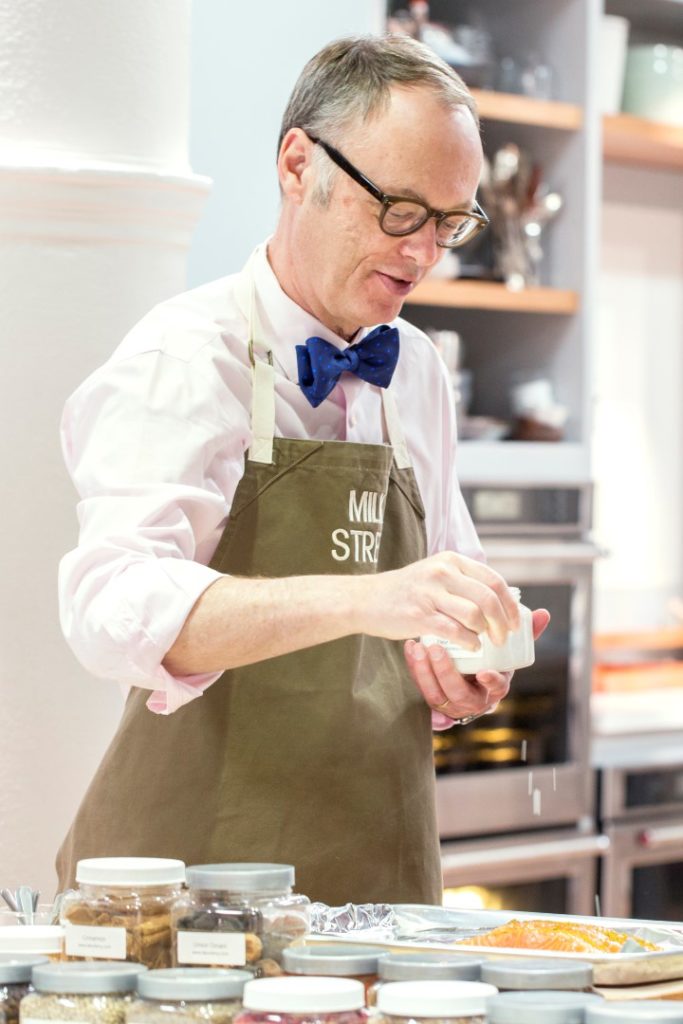 But while his past work has been for a decidedly traditionally American palate (Kimball hails, after all, from Vermont), Kimball’s world-wide travels expanded his own palate. Today, Milk Street happily explored all foods ethnic and delves into varied international cuisine.

The new cookbook includes recipes for Cauliflower with Tahini, Korean Pork and Kim Chi Stew, and (a killer) Burmese Chicken. There’s Herb and Pistachio Couscous (delicious) and Punjabi Chickpeas and Potato. There’s Peruvian Pesto (with a little help from Chef Gastón Acurio), Spicy Stir-fried Cumin Beef, Turkish Meatballs with Lime-Yogurt Sauce, and more. Desserts are interesting too and not what you’ll find everywhere else. There are Caramel Oranges, a Brown Sugar Tart and the Rye-on-Rye Sticky Toffee Pudding.

A Teaching Approach That Works

Milk Street doesn’t just provide recipes. The cooking school approach shines in sharing improvements in ingredients and techniques to traditional means. Kimball and his crew provide the “why” to the improvements, which may be ease or timing-saving. But more likely, the improvements are made because they improved the outcome.

A Cooking Approach That Works

The Milk Street cookbook is great for the experienced cook who likes to “riff” off a recipe (guilty as charged) and also lends inspiration and confidence for the newer cooks.

For example, there’s an excellent recipe for North African harissa, complete with a bit of history of one of my favorite condiments and uses. Three more recipes using harissa as the base follow: Greek yogurt-harissa dip, Harissa-cilantro vinaigrette, and a Spicy harissa dipping sauce. (He does the same thing with a Mexican Escbeche and other sauces and condiments.)

Explore and Learn With Milk Street: The New Home Cooking

The book compiles more than 125 new recipes, and some great commentary and instruction. There are sections on maintaining your kitchen pantry and kitchen staples, Eggs, Soups, Vegetables, and Grains, Sauces and Seasonings, and Suppers, Dinner, Breads, Sweets, and Desserts. The book design is “clean,” with a straightforward layout and ample photos of the recipes.

Whether you’re just learning to cook or need to get out of the rut of making the same dishes over and over, get the book, subscribe to the magazine for even more, and tune in to the TV and radio show. Have fun exploring and learning! 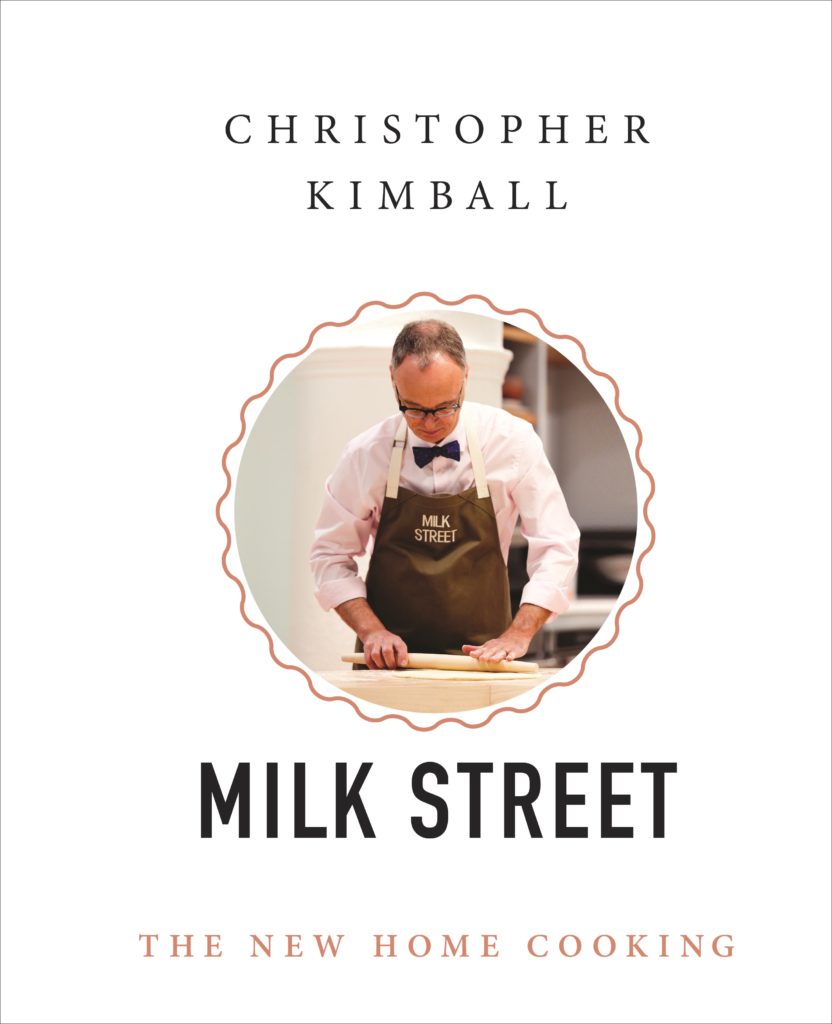 Living With a Family of Sami Reindeer Herders