How to Choose an International Yoga Retreat 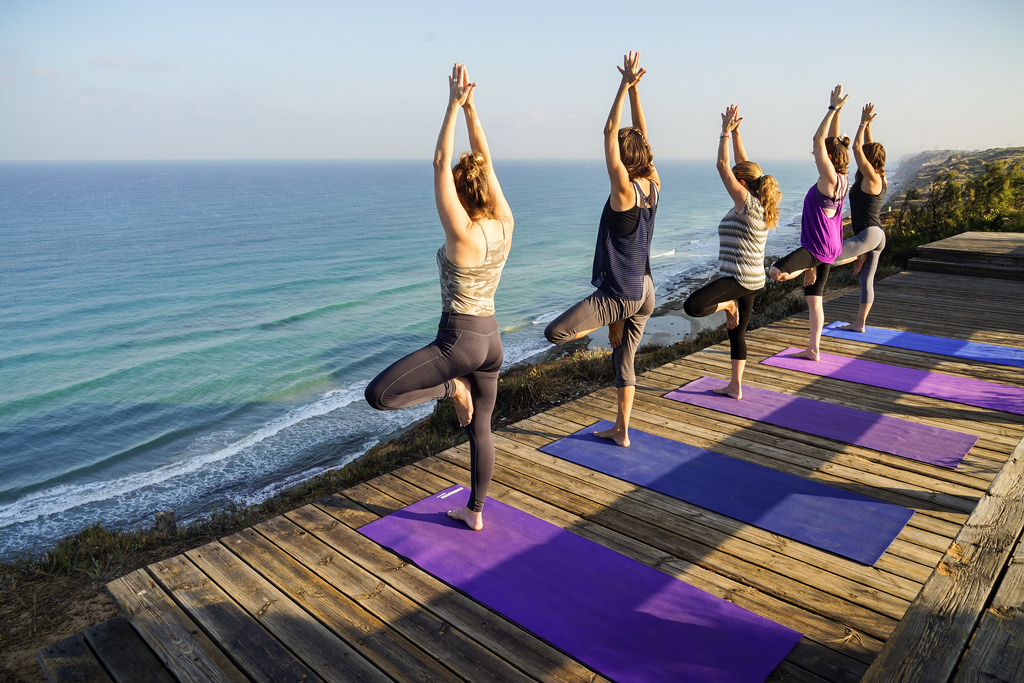 Whoever has an international yoga retreat in the cards is one lucky soul. Regardless of whether it is as short as just a week or as lengthy as 30 days or more, a yoga retreat at a dream location, training under and mixing with good old yoga folks, eating healthy and flavor-filled dishes, exploring nature, culture, and soul—is surely going to take your spirits higher. There are times in our lives when that’s just what you need.

If you are really ready to hit the “reset button” on your system, or it looks like the universe is truly conspiring to get you a much sought-after break, a yoga hiatus with everything falling in place, start shortlisting retreats now!

Here are some pointers to help you compare and nail down the most awesome yoga retreat meant for you. 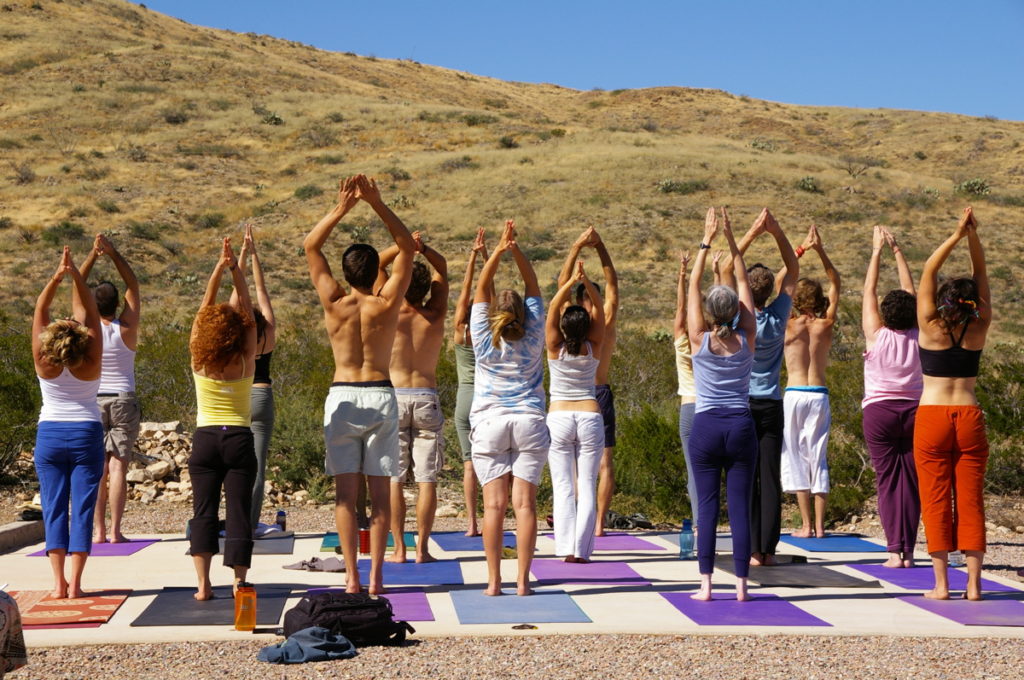 The five-thousand-year-old discipline of yoga has gone through a major revival from the 20th century onward. Today you will find this culture has evolved in numerous forms and binding thousands of followers across the globe. From India where it all started, to Europe and the Americas and Africa, you can run across the most exquisite places under the sun for yoga retreat locations. Does that also mean all of these venues uphold the yoga of the roots in the same way? Probably not.

You would be wise to select a place of authentic yogic heritage to meet the best teachers who not only can correct your postures to perfection but also show you the whole nine yards of yogic living. Browse yoga locations in India to find retreat matches. Beach lovers will find them at Kerala’s charming coastal locations and adventurous hearts may find an affinity in the yoga capitol, Rishikesh, on the Ganges River  and in the Himalayan foothills. To explore the influence of Buddhist peace meditation on your yoga retreat, consider also Thailand or Nepal.

So, yogi, what are you in the mood for?

The tonic for frayed nerves and tired muscles could well be meditation at a quiet spot overlooking melancholy-blue mountains, or a stint of adrenaline-pumping, soul-searching surfboarding on tidal waves? Follow what is more in tune with your own personality.

Consider a range of activities in India in that are in consonance with yoga:

The list goes on. Make the most of your break wherever you go! 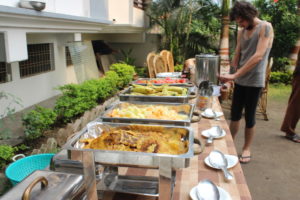 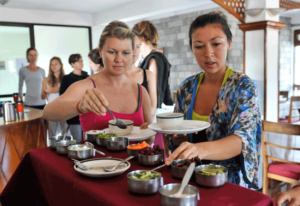 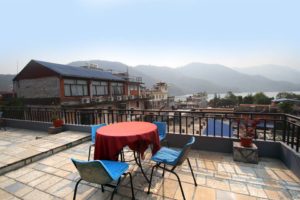 Ah, time to look at some practicalities now.

Make your retreat a well-thought out and non-regrettable one. There is no wisdom in blowing a fortune going out of your way for just a month-long program. Rethink the posh and Parisian picks, because yoga is essentially opposed to extravagance.

Yoga retreat programs in India and Southeast Asia are not only deliciously affordable but the local life too is exemplary of simplicity. Your 7-30 days on an ideal program could be full of joy in the inexpensive things of life—of ecologic stays inside Thai tropical forests, community living in India, chilling at beach shack food joints instead of five star clubs, scouring the local bazaars full of vibrant low-cost marvels. You’ve got to try this in your life at least once! 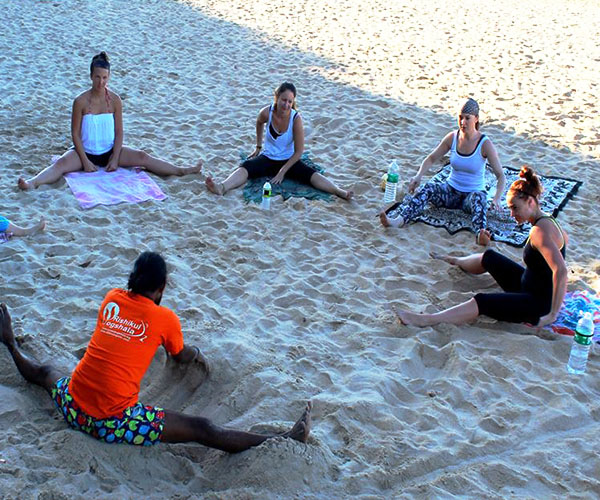 Yoga Styles on Offer and Your Temperament

It is easy to get bamboozled with so many yoga styles of fancy names thrown to your face. It could get as crazy these days as ‘nude yoga’, anti-gravity ‘aerial yoga’, or ‘paddleboard yoga’. If your main purpose of going on a yoga retreat is to establish a stronger practice, know better to skip such charades. Hit a program featuring Hatha and Ashtanga—the two most elementary styles. A strong footing in either of these will let you branch out and specialize in anything you want to do innovatively in yoga.

If you are not too sure of your existing yoga skills, choose a slow-paced, beginner-friendly retreat program. Expect to be doted upon and corrected especially in the matter of breath integration in Hatha and Ashtanga. If you are a seasoned practitioner, a Vinyasa flow yoga retreat or advanced Ashtanga retreats should be no problem at all!

A yoga retreat is not supposed to be monotonous. It’s not only supposed to be about  doing the drills and shortlisted program. What’s outside the slots of posture-meditation with your instructor? Anything in local trips, cultural outing, local language course, cooking classes, classes of fun yoga subsidiaries like ‘dance yoga’ and ‘laughter yoga’, cooking classes should be sounding great!

Make sure there are enough other activities to indulge in, especially if you are going with your friends, partner, or loved ones. A variegated strip of colorful memories doing colorful things are what’s going to last with you more than anything. 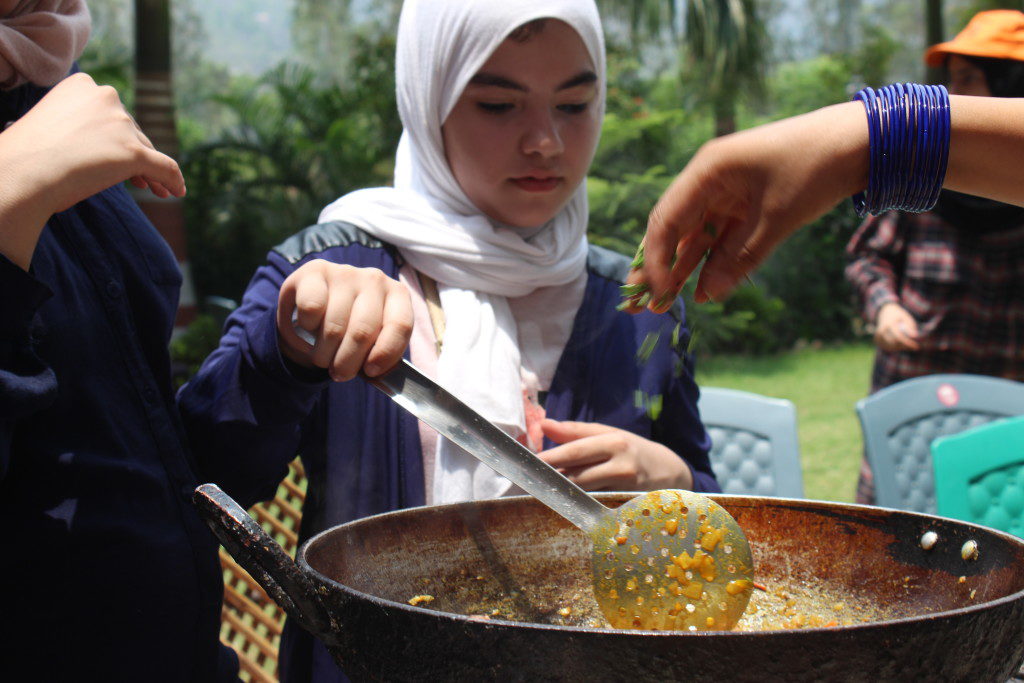 A cooking class can also be a good extracurricular activity on your yoga retreat. (Photo courtesy of Rishikul Yogshala) 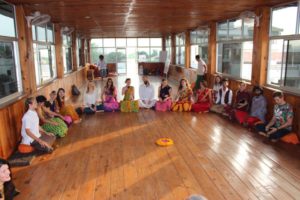 You may be very much a people person who genuinely finds joy in the company of other human beings and appreciates more because it’s merrier. But that’s probably not going to make your yoga sessions enjoyable. Exceeding a certain number, a class is only going to be a crowd.

Be adamant about inquiring about yoga retreat class size before joining. Check with the organizers about which week has the least number of people has and try to arrange your dates accordingly. Better still, gather your own cherished people and ask for a personal group retreat.

While 40 to50 people is still a good number of people to retreat with comfortably, stand direly warned not to sign up for anything exceeding that number!

After your yoga retreat, yoga might top the list of things you enjoy doing most–if it’s not so already. There could be a yoga teacher training up on the list next or another retreat somewhere else. Either way, a yoga retreat will help you go further and deeper in your own self-practice. 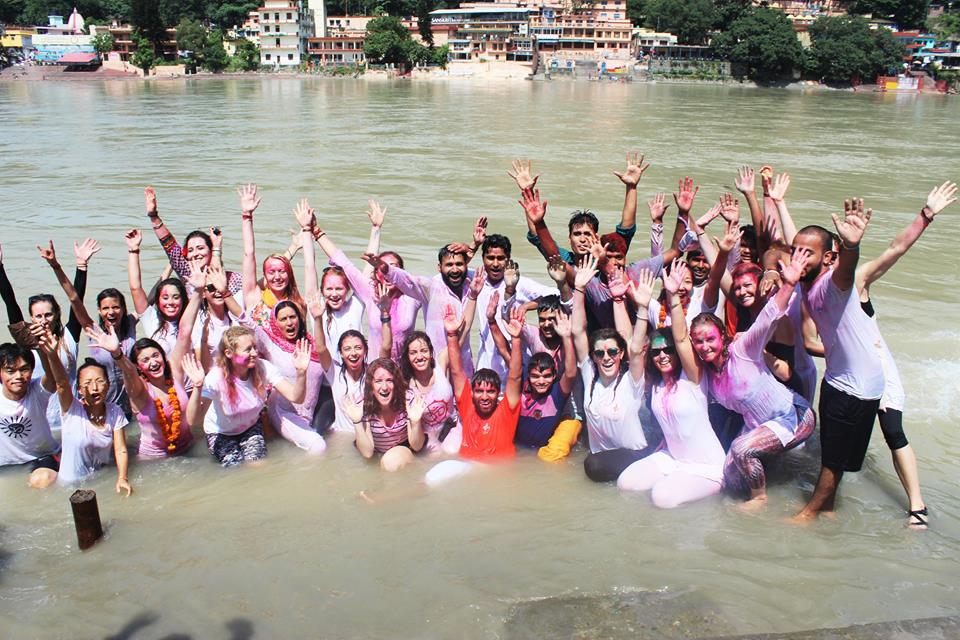 Manmohan Singh is a passionate Yogi, Yoga Teacher and a Traveler in India. He organizes and conducts 200 hour Yoga Teacher Training retreats in Rishikesh and elsewhere. He also works with and enjoys trekking in India. He loves writing and reading books related to yoga, health, nature, trekking and the Himalayas.

Planning Your Trip To The United Kingdom

Thank you for posting such a nice yoga information, this is really helpful,

We’re so glad you found he information useful.