How to Travel By Train in Europe 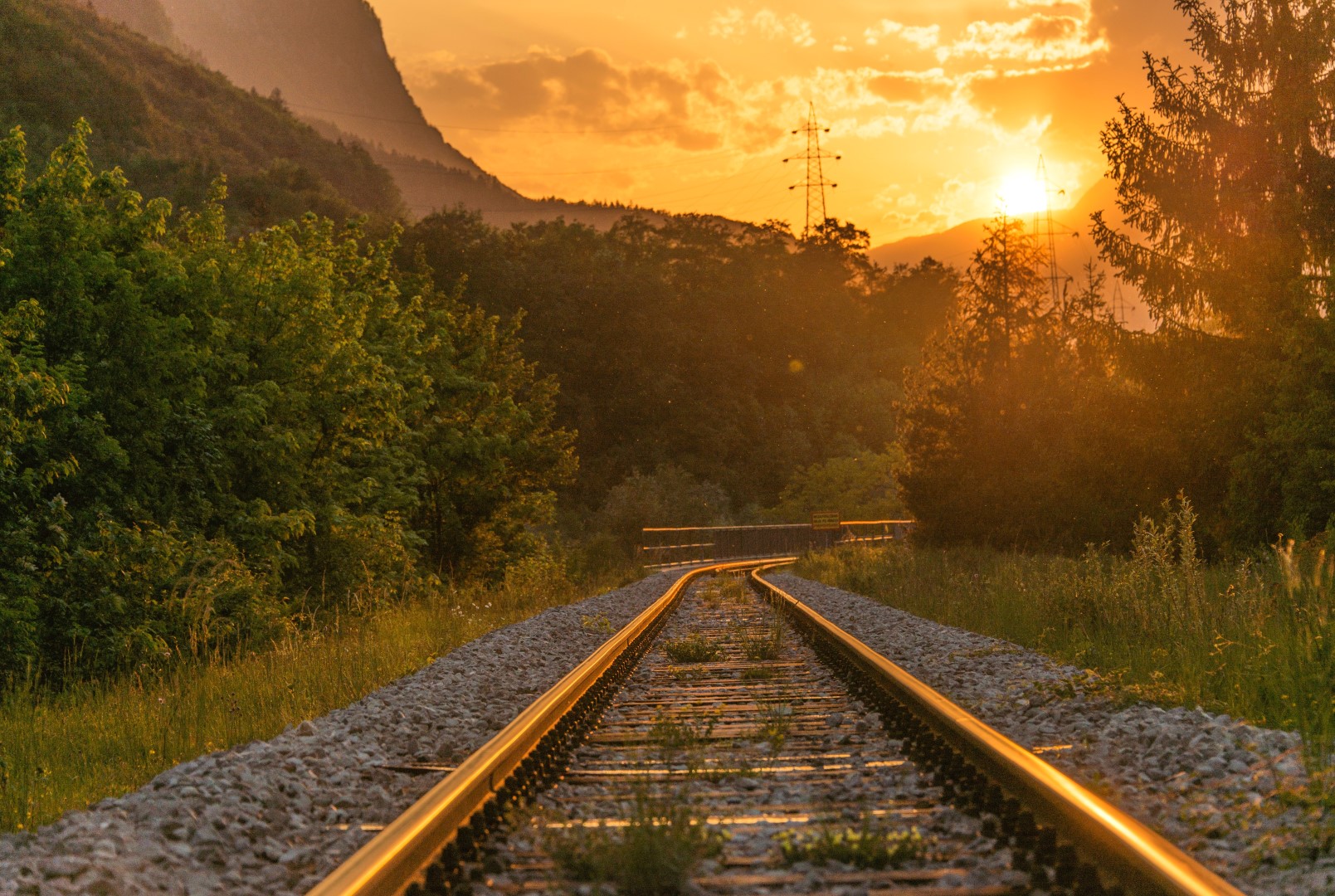 While it’s not yet time to return to travel, armchair travel is definitely warranted and we can enjoy planning future adventures! Stay safe, stay home. We look forward to emerging from this difficult time — together — and with an even greater appreciation for what is unique and wonderful about home and the wider world.

Traveling to Europe by plane is, of course, great, but air travel also has its disadvantages and routine: get up at dawn, get to the airport, worry about luggage, go through a tedious search, wait for boarding, see some clouds from the porthole, and after landing you still somehow need to get to the city. Whereas traveling by train in Europe means take as many suitcases as you like, the train station is likely in the city center, Wi-Fi is available and there’s  a beautiful view outside the window. European train travel is a pleasure! Take a look at how to travel by train in Europe. 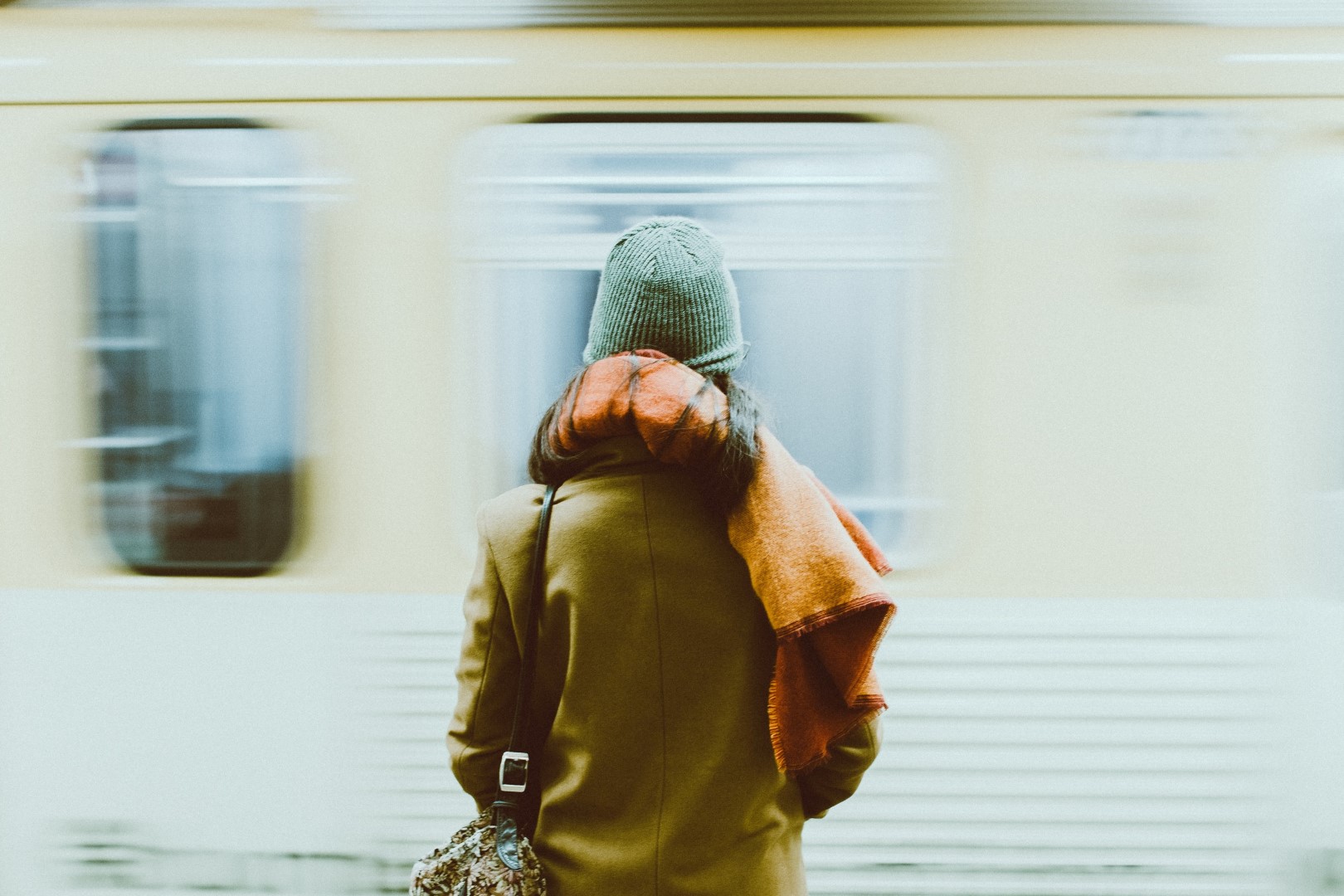 10 Benefits of Traveling Across Europe by Train

Here are some of the benefits of travel by train in Europe: 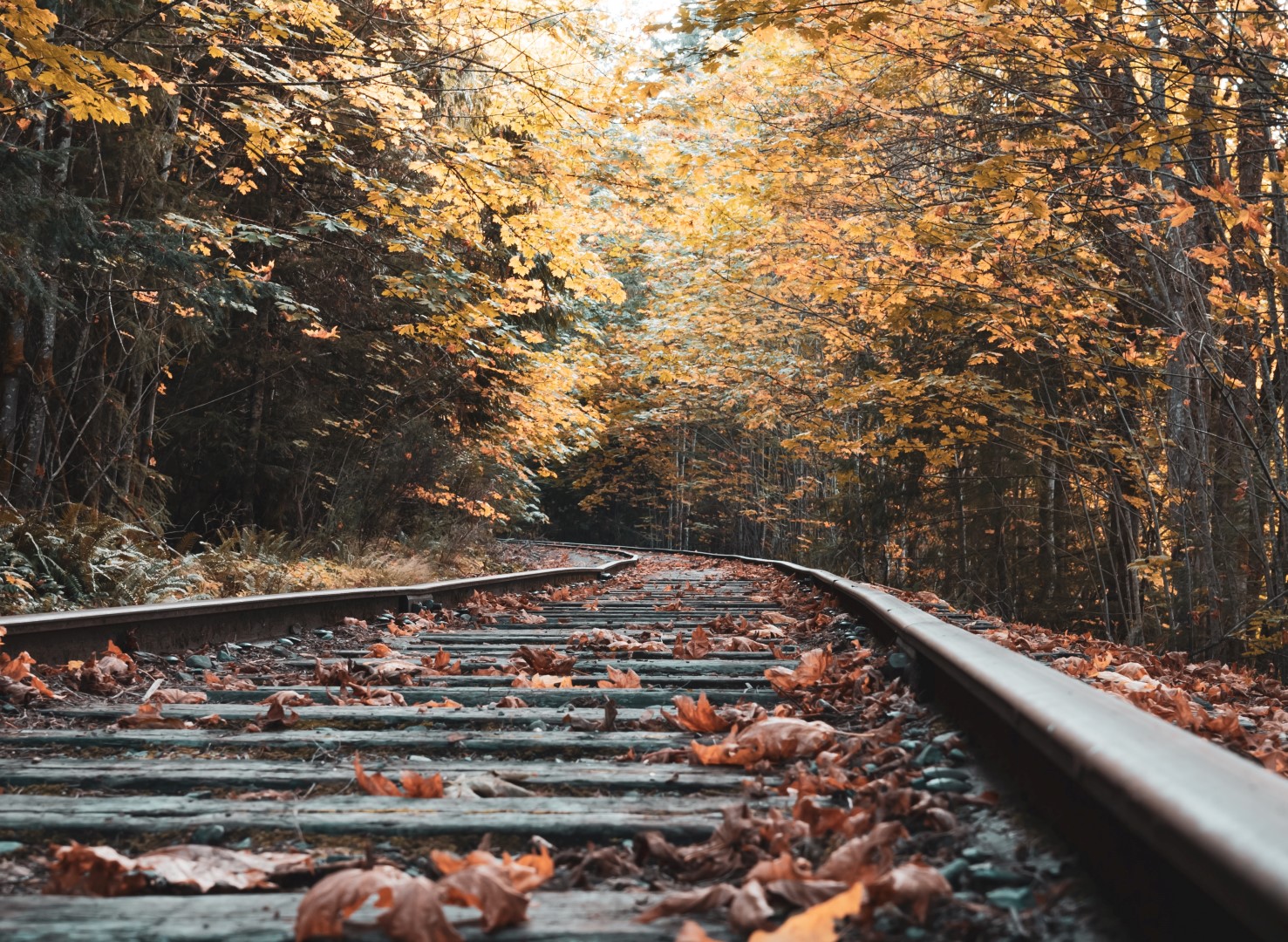 The Disadvantages of Travel by Train in Europe

These are some of the difficulties you may encounter with train travel in Europe: 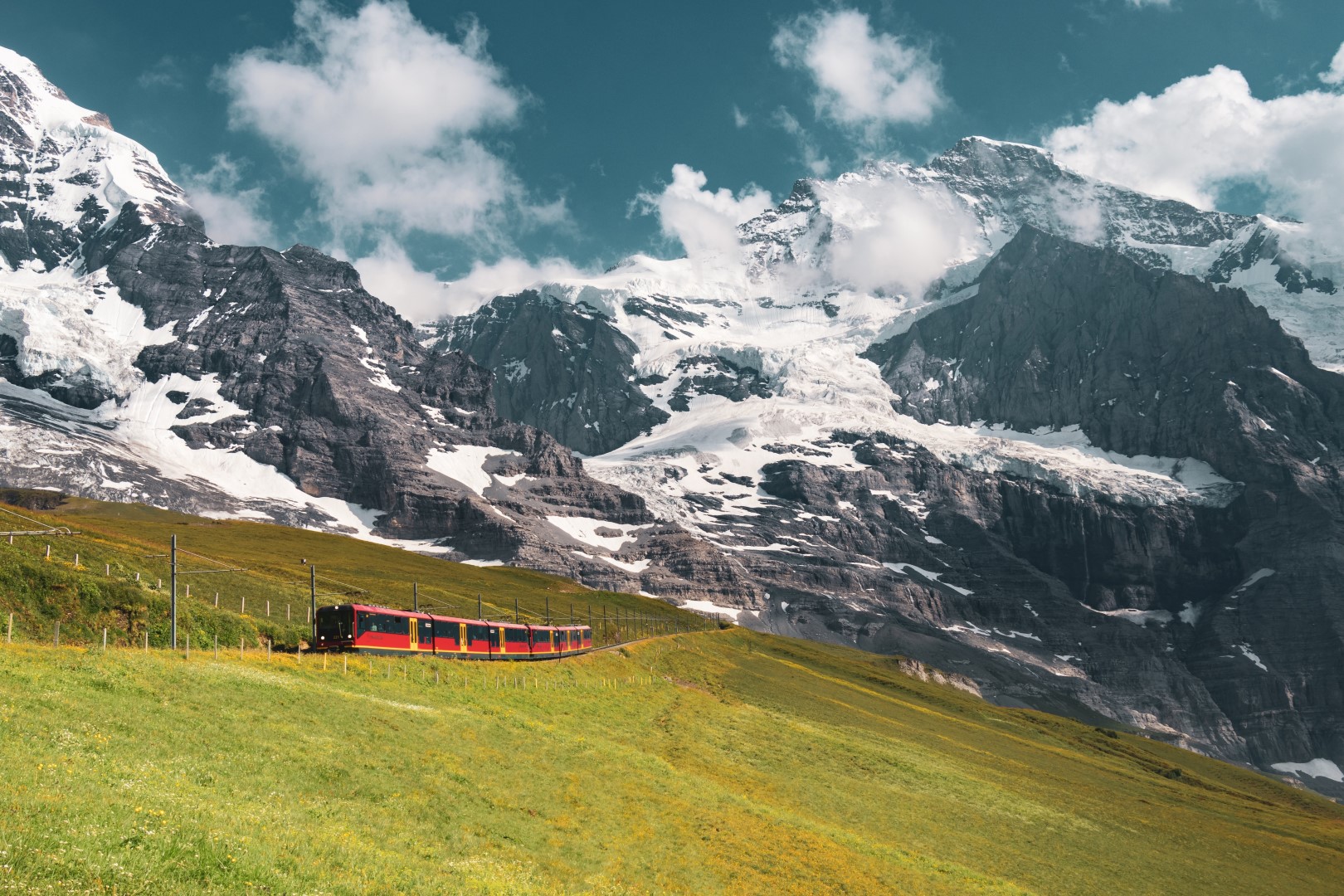 Globally tickets can be divided into the following types: 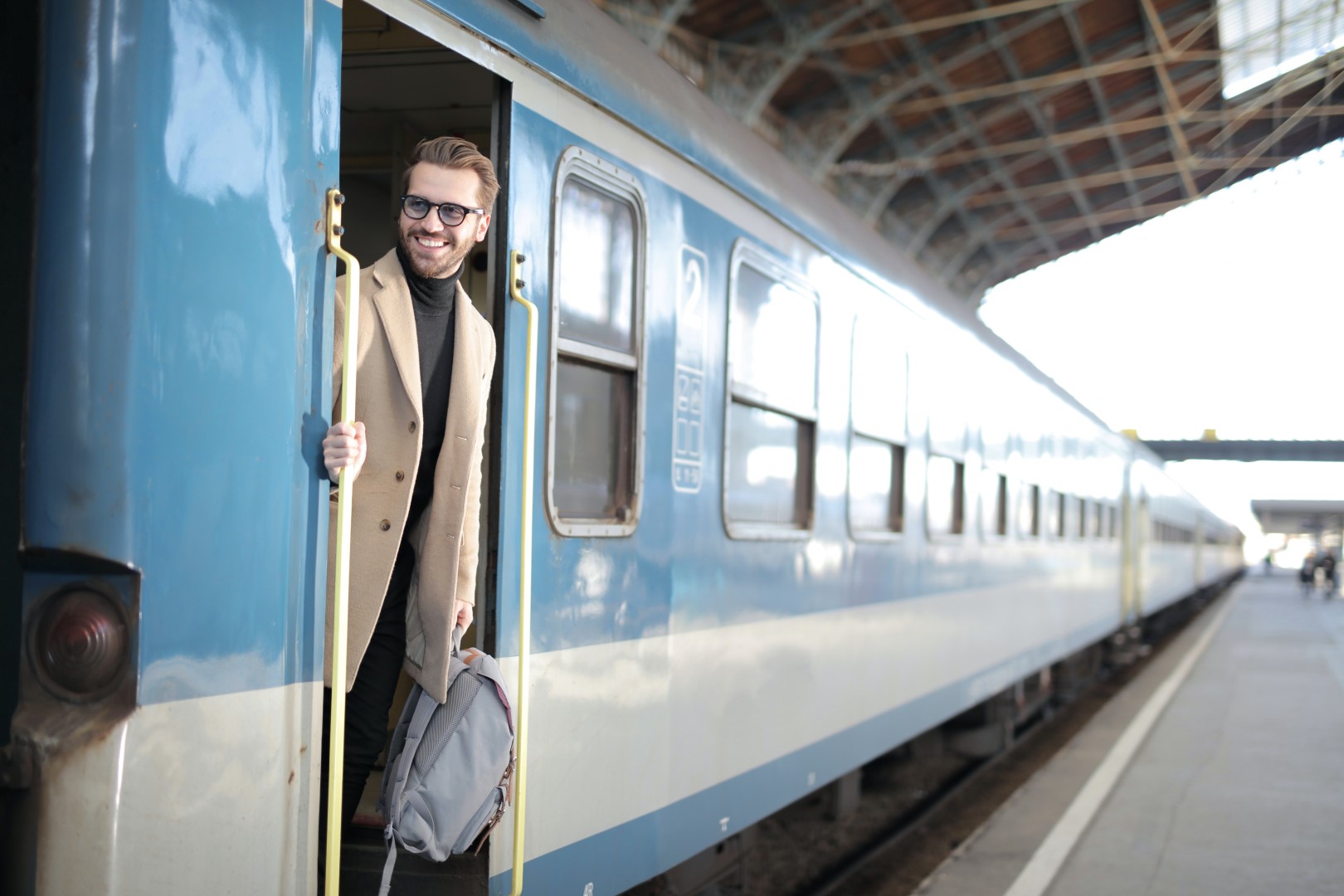 Paper ticket – If you book and pay for a ticket online, and then the transport company sends it to you by regular mail. Forwarding can take up to a month, and there is a risk that the letter will not reach. In this case, it is better to buy a ticket on the spot – at the box office or machine, although with an overpayment, but not to find out then the long-term relationship with the mail and railway company.

Electronic (Print at home e-ticket) – After payment, you print a ticket at home and take it with you. By e-mail, they can send a PDF document or a link to it, by which it is necessary to print the document. If there are no attachments, then email is your ticket. Print the ticket and take it with you. Either a reservation code is sent to you, this is the only case when it is not necessary to print a paper version. The system is almost the same as with electronic tickets: you need to show your passport and reservation code, for example, from a mobile.

Paper tickets that need to be printed at the station (Print at the station e-ticket) – These tickets must be printed at the box office or in a special self-service kiosk. After payment, an e-mail with a reservation number arrives. This is entered when printing a ticket from a special machine. Please note that there are routes on which you can print a ticket at a kiosk only at the station from which you depart initially. For example, if you have a ticket from Paris to Venice and vice versa, then in Paris you need to print a ticket for both directions: Paris – Venice, and Venice – Paris.

It is worth paying attention to the need for validation of tickets. Specify the need for purchase or at the box office at the departure station. In many countries, if you bought a ticket and don’t validate it, you are considered a fare dodger. The fines for stowaways are substantial! Validation is usually carried out at the station. Yellow or green validators are installed on the platforms or in the station building. When you submit the ticket in them, the date and time of boarding the passengers on the train are imprinted on it. 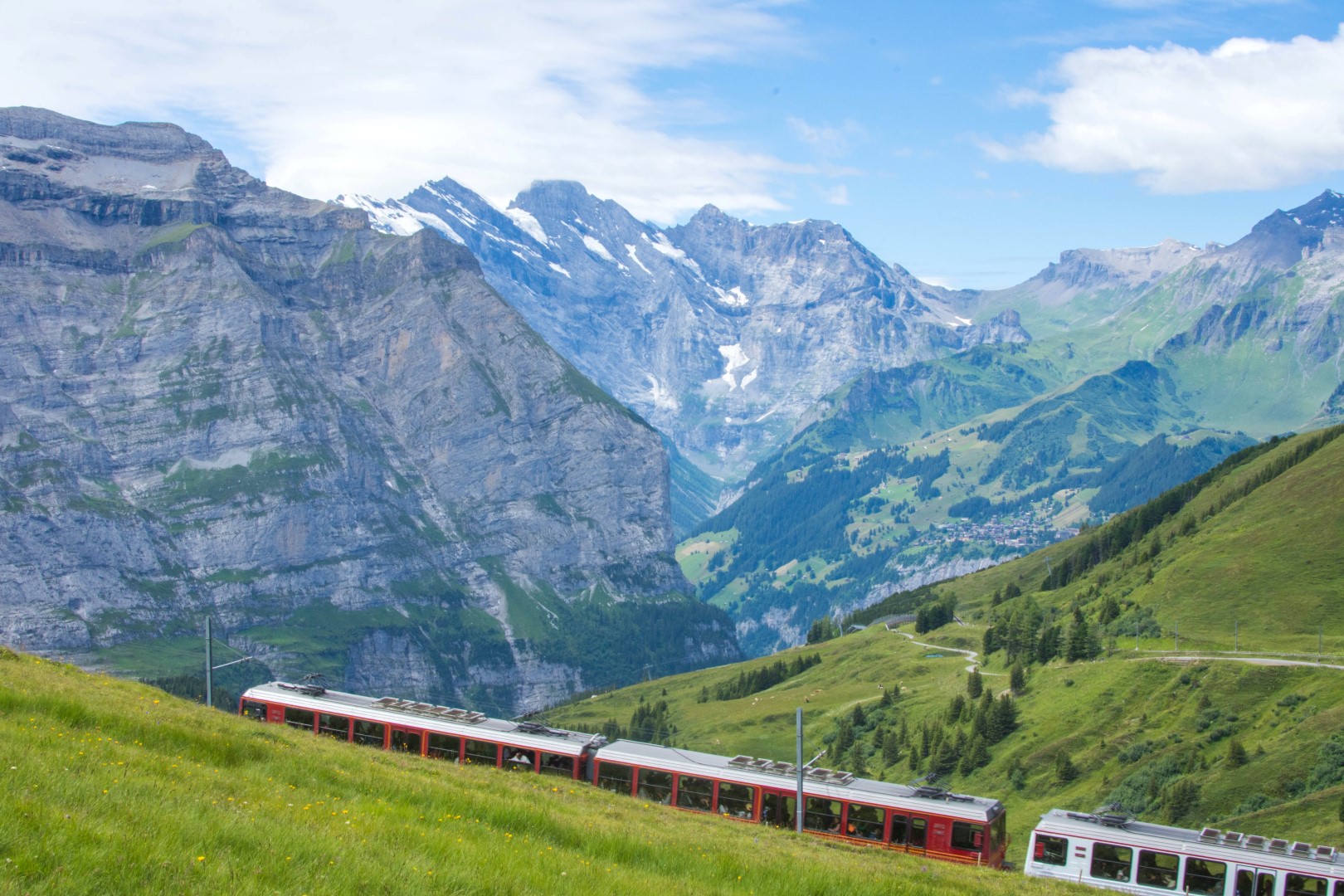 How to Buy Tickets and Save

Train tickets can be bought both at the station and online. The first option is beneficial only for commuter trains, where the ticket price is small (€ 1–5). When buying tickets for long distances, it is better to do this in advance through the official website of the railway company. This way, you won’t pay an additional commission, as intermediaries do. An example of such intermediaries is www.raileurope.com. When buying and booking tickets, you can use the train ticket aggregator – https://loco2.com/, where you can book a ticket and pay later. Or set an alert that will work when the ticket price drops.

For extended travel by train in Europe, don’t overlook the possibility of buying a Eurail Pass. Eurail Passes must be purchased from your home country. Depending on your itinerary and the length of your trip, Eurail Passes can save a substantial amount of money and make train travel even easier. There are a number of different types of passes and discounts available. Do look into this option.

Buying a ticket at the station is possible at the box office or through machines, in which in most cases you can choose the language (Again, English is everywhere.) At the checkout, you will have to stand in line and talk to the cashier. But this is not difficult; just request the station, time and date.

It is also easy to book a train ticket online – as a rule, every European site has an English version. Also, online shopping can save a lot: the price difference, in this case, can be 50%. The sale opens mainly in 60–90 days. But there are exceptions: for example, the Eurostar train, which runs between London and Paris, takes 120 days to complete.

Discounts are provided for children, seniors/pensioners (from 60 years old) and youth (up to 26 years old): a ticket is obtained for 25-30% cheaper than the full fare. Also in Europe, discounts are provided for students who have an ISIC international student ID. It can be purchased in advance in Ukraine: this is a profitable thing for students, it pays off quickly due to transport, discounts on museums, libraries, attractions. If you are traveling with a company, then check the offers for groups – such tickets can also be cheaper than regular fares. 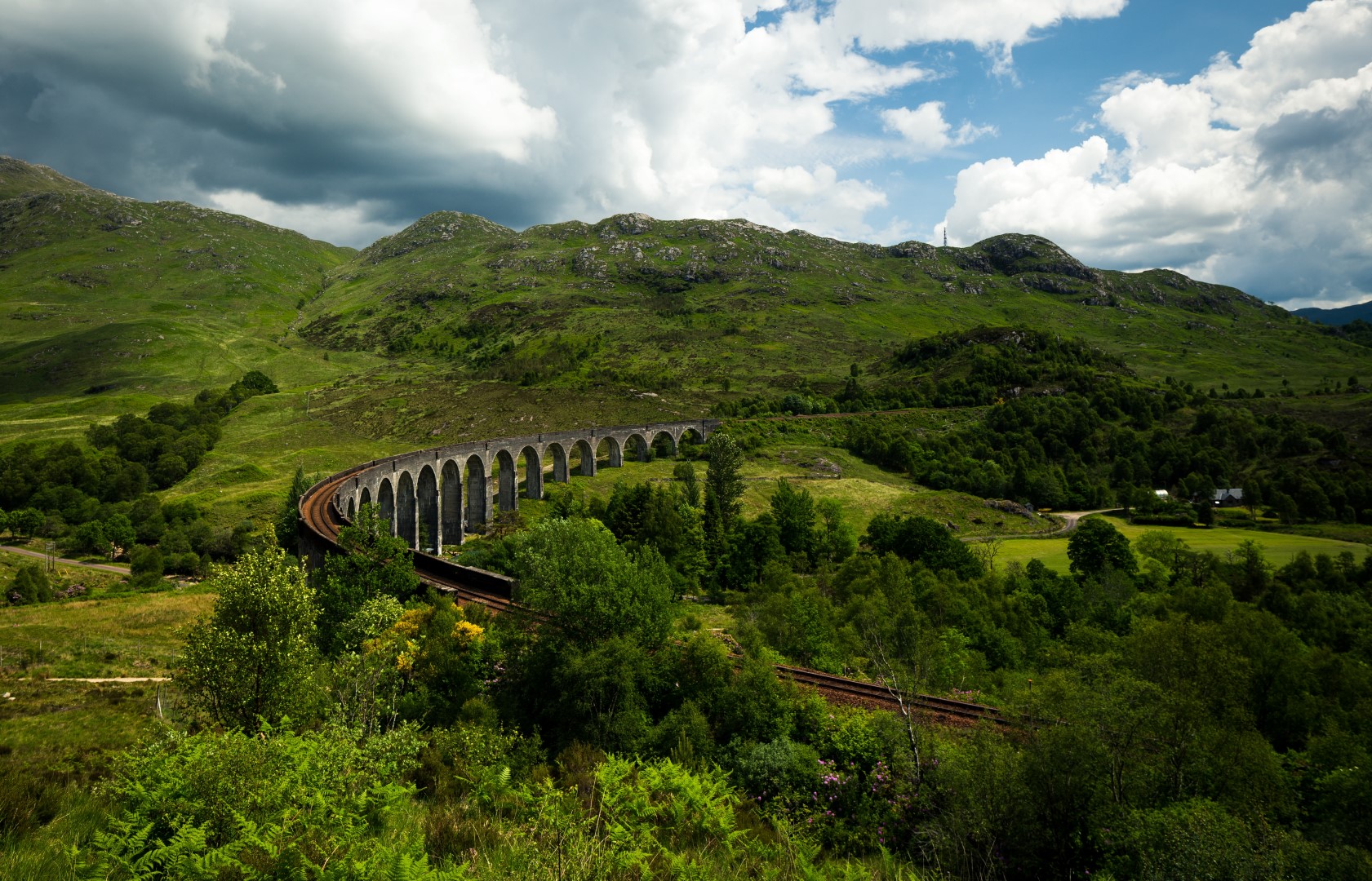 Now that you know more about how to travel by train in Europe, I offer five of my favorite and most picturesque railway routes in Europe.

Melisa Marzett is the author of articles on many online resources and smartessayrewriter.com/ is one of them. She used to be a shop assistant, an office manager, a journalist, a translator, but now is working as a writer full-time. She is romantic by nature when it comes to love but a pragmatist just as well when it comes to life matters. She is more of an introvert than an extrovert but there are people in her life whom she considers friends and can rely on. She considers herself a reliable person too, a hardworking and punctuality is her strong suit apart from good writing skills.

What to Know About Traveling in the Philippines