What to Do in the Hidden Gem of Dunedin New Zealand 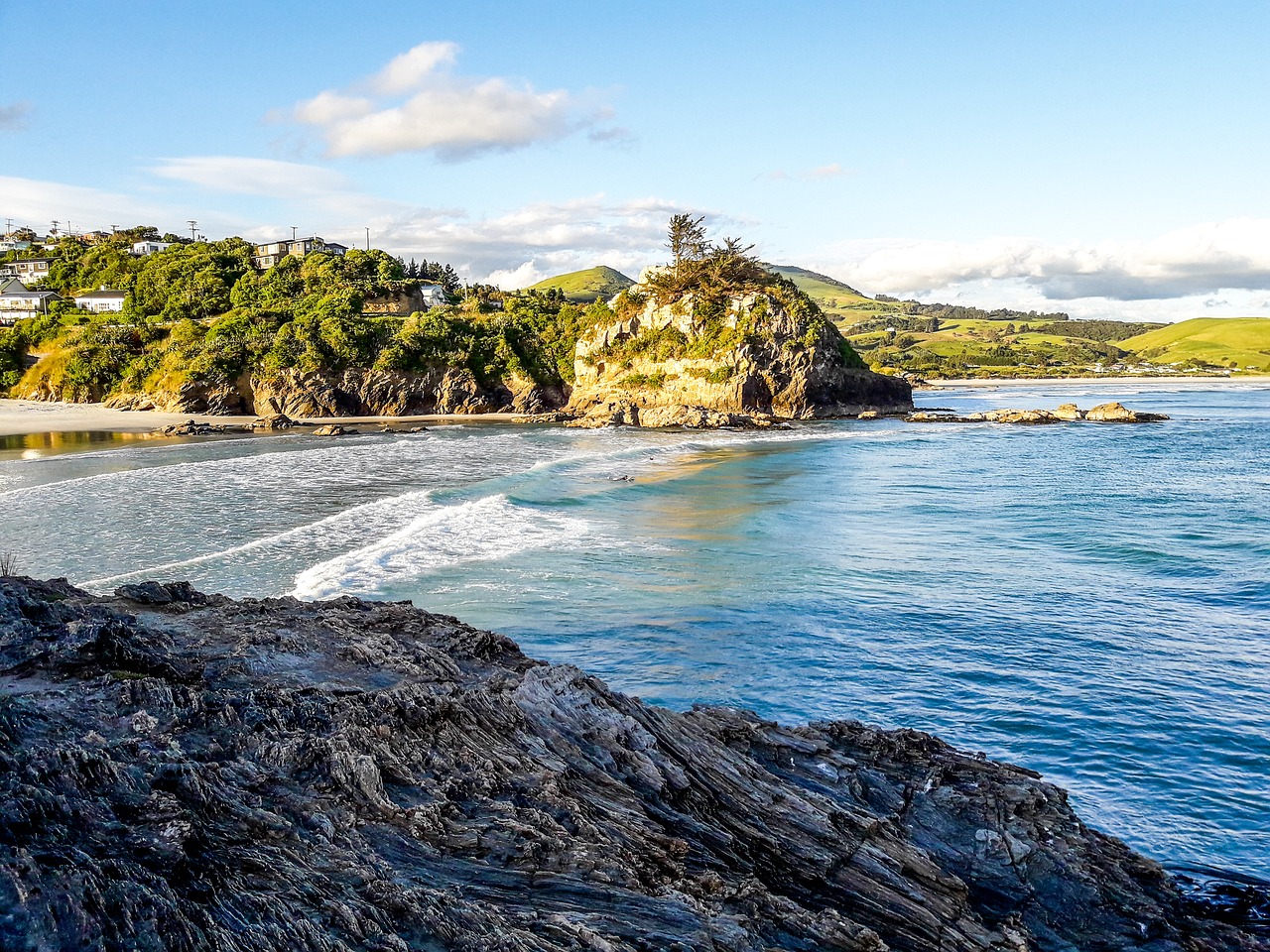 New Zealand is certainly known as a travelers’ paradise, but its oldest city, Dunedin, is a hidden gem that you might not hear that frequently about. However, it’s the second largest city on the South Island and choosing it as your destination will undoubtedly give you some unforgettable memories. It’s a fantastic place not only because the city boasts marvelous architecture and friendly locals, but also because the surrounding nature and wildlife is out of a fairy tale. Here are a few suggestions of what to do in the hidden gem of Dunedin, New Zealand. 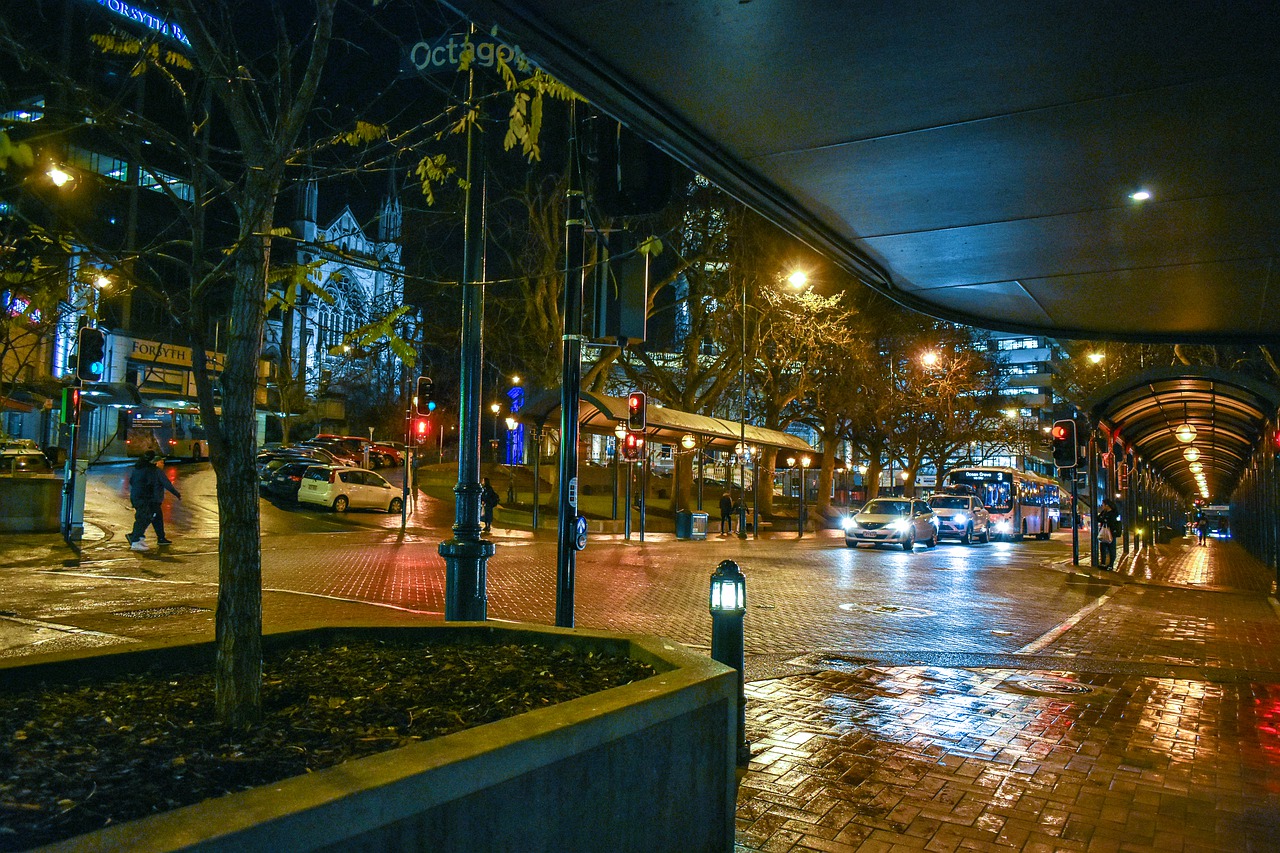 Get Acquainted with the Amazing Wildlife

If you’re an animal lover, you won’t want to miss out on getting acquainted with the wildlife in Dunedin. The nearby beaches are not only nice and serene but they are also the habitat of a slew of different species. You can start by visiting a penguin conservation reserve. New Zealand has a number of different penguin species that are native to the islands, and in Dunedin, you can see cute blue penguins (or little penguins) and also rare yellow-eyed penguins as they are returning from the sea. Other than penguins, you can expect lots of other bird species and even cute seals in their natural habitat!

Marvel at the Architecture

As mentioned in the beginning, the city has some outstanding architecture, so your camera will get filled up with charming pictures really fast as you walk the streets. Make sure to put the Dunedin Railway Station on your itinerary as it’s an architectural wonder in itself. While it is no longer functioning, it has become somewhat of a landmark of this city and tourists love it. Other than that, don’t skip St Paul’s Cathedral and the First Church of Otago. If you love history and have a bit of time on your hands, you can also visit the Olveston Historic Home dating back to 1906. Not only is the building beautiful inside and out, it is also filled with historic furniture and interesting artifacts. 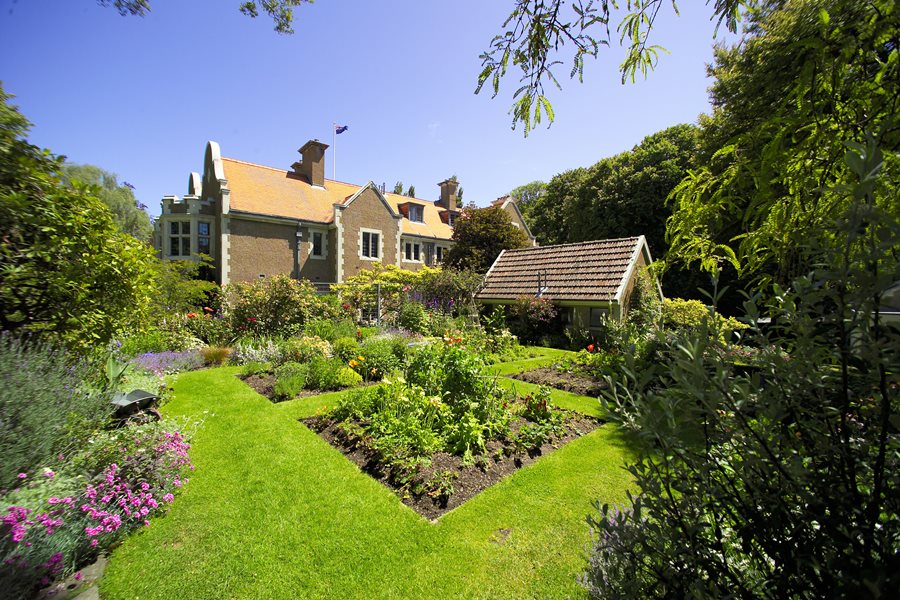 If exploring the architecture is not your cup of tea, you don’t have to go far and you’ll find yourself among soothing greenery. You can find the Dunedin Botanic Garden in the northern part of the city – it’s a much-loved spot both by locals and tourists as it boasts an impressive number of different plant species (6,800, to be precise). Another option if you want to walk among thousands of fragrant flowers is the Glenfalloch Woodland Garden on the Otago Peninsula. Since it is just by the coast, you can even catch some sea views while relaxing. But even that’s not all. It’s worth dedicating a whole day to exploring Dunedin’s beautiful coasts; for instance, Tunnel Beach is a great place to have a walk. 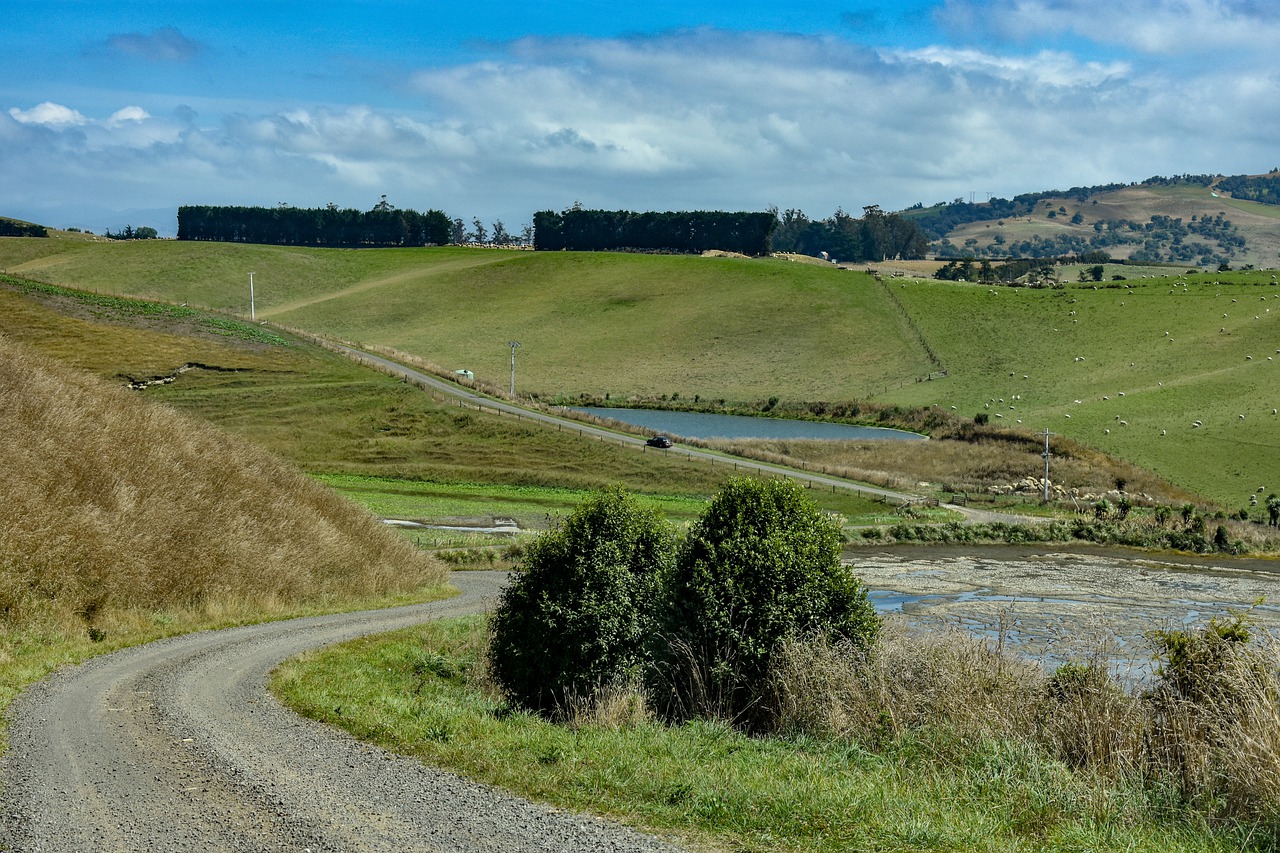 Check Out the Taieri Gorge Railway

One of the most popular attractions in Dunedin is certainly the Taieri Gorge Railway. You can explore the Otago Peninsula from the carriage of a beautiful, historic train. Marvel at some of the most breathtaking views you will ever see. The railway follows the Taieri River while passing through tunnels, scenic landscapes and ultimately, by the impressive gorge. This 7.5-hour day trip is, without a doubt, one of the Dunedin tours that you must sign up for to have an unforgettable time.

If you’re interested in seeing the only castle in New Zealand, you can do exactly that in Dunedin. Built in 1871, Larnach Castle offers nothing short of a historic experience. You can take a self-guided tour, and if you cannot get enough of it, you can even book accommodation on the estate and dine inside the magnificent castle! But you’ll have a good time even if you are just a casual visitor. The gardens are beautiful and you can even snag some souvenirs at the local gift shop. 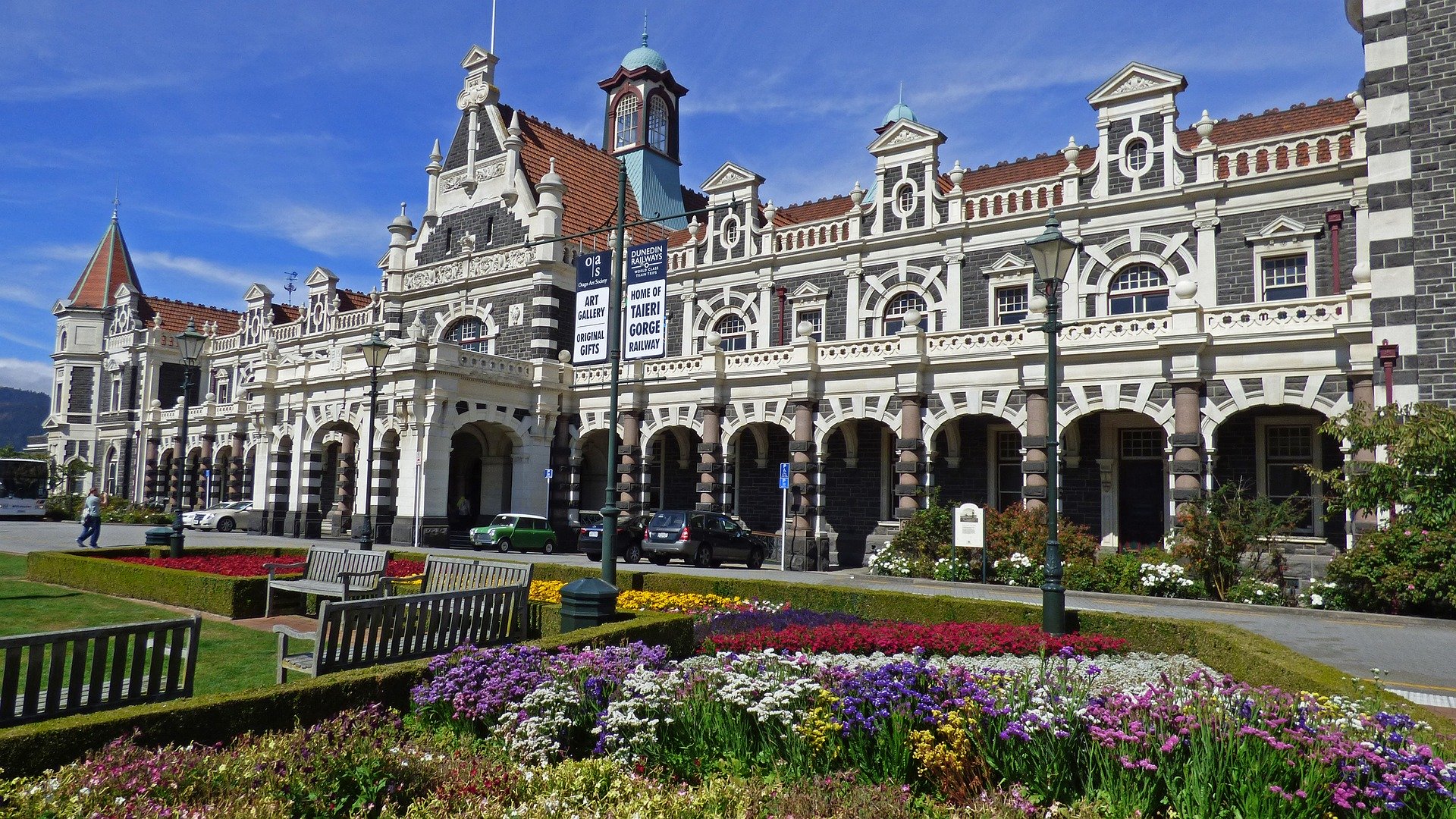 As you can see, there is a lot to see and do in Dunedin, New Zealand. And our guess is that you may not have known about all of them. If  you’re are visiting Dunedin, be sure you make the most of your trip by enjoying some of the aforementioned activities!

I am Arlette Green a blogger into traveling and moving to the farthest places to explore the world and myself as well. I usually start blogging after I return from my self-planned tours to share my experiences and insights gained throughout the trip.

How to Prepare for a Move Abroad

The last photo is not the Larnach Castle and Botanical garden. The castle and the Botanical garden is 20km away. That’s a photo of the Dunedin Railway Station, and the station is still functioning. There is no railway line to the Otago Peninsula so you cannot explore it from a train.

MC, thank you so much for correction. Duly noted!!!