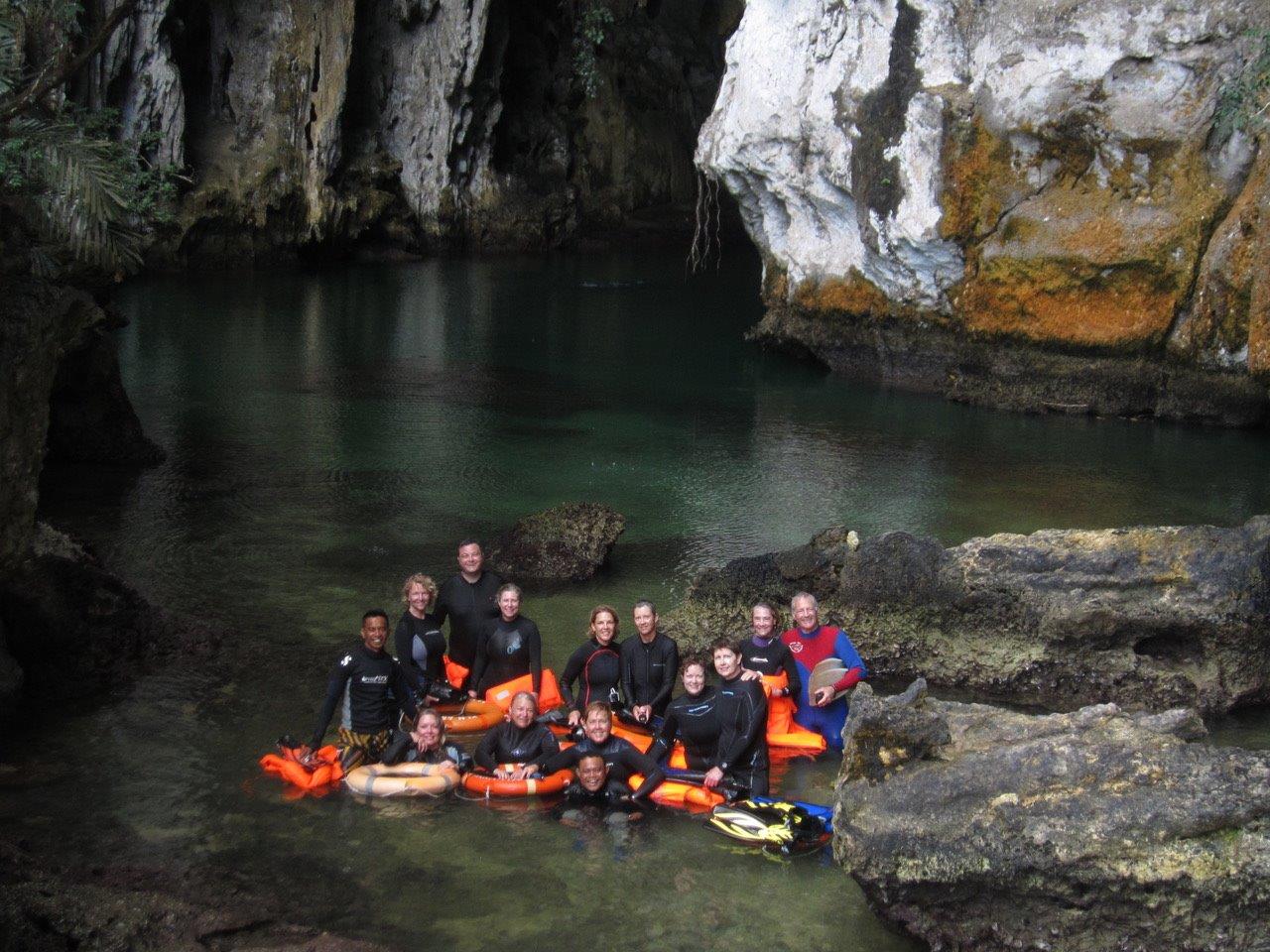 There are few things in this world I enjoy more than scuba diving and I feel I am doing something to contribute in a positive way to our environment when I combine my love of the ocean and its creatures with performing citizen science. When I traveled to Indonesia to volunteer, I went beyond tourist sites. 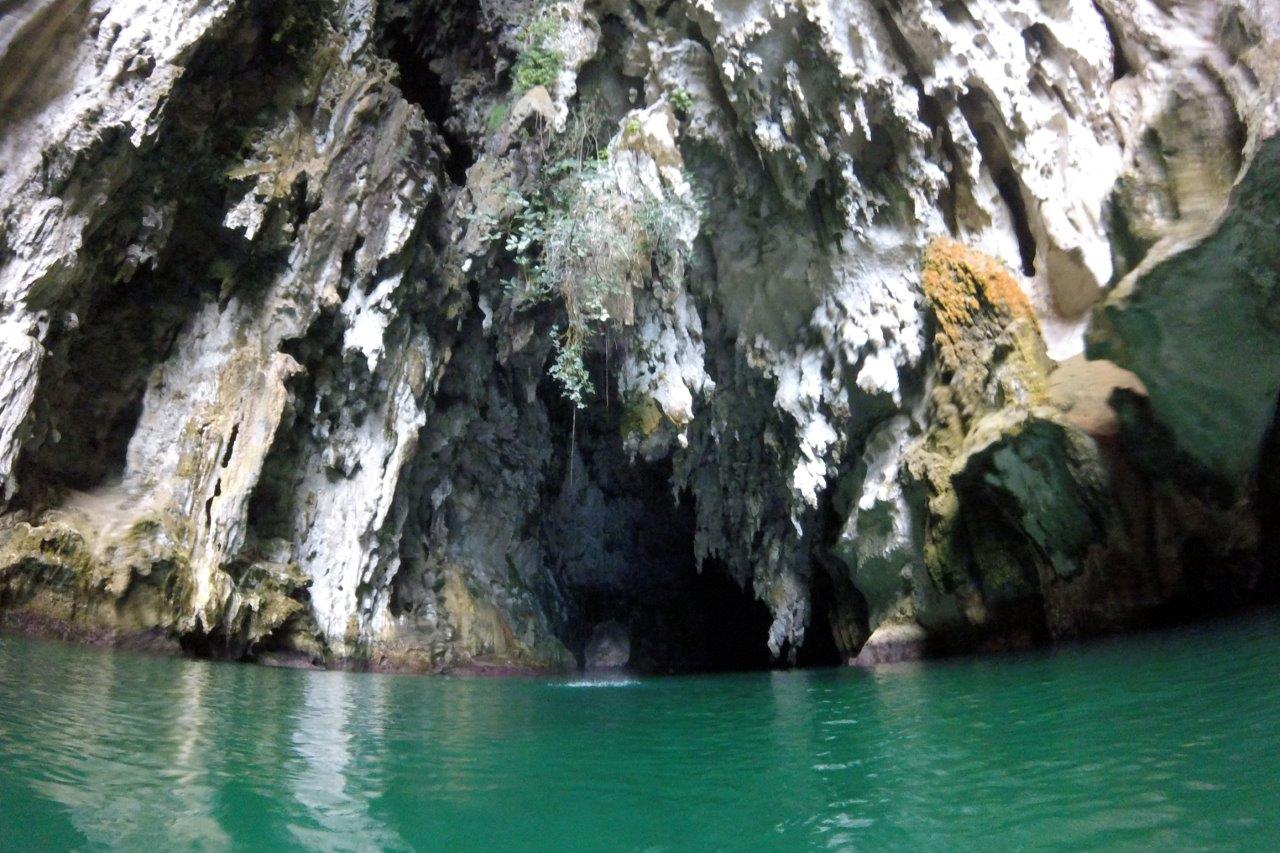 I love to travel with my friend, Dr. Andrea Marshall, the co-founder of Marine Megafauna Foundation, and principal Manta Ray scientist for the foundation. She was the first person to do a PhD on Manta Rays, and she identified two separate species. Recently, she identified a third! Her citizen science expeditions are called Ray of Hope Expeditions, and the trips are always thrilling and informative. Andrea’s love and passion for Mantas is infectious, and I have absolutely caught her enthusiasm for the species!

Ray of Hope expeditions are, as explained by Andrea: “Explore new aggregation sites with us, encounter mantas in remote destinations, photo-document manta rays for upload to Manta Matcher, participate in research activities, investigate manta ray fisheries and receive lectures from world-class biologists as a part of your package. The goals of each of the expeditions are unique but every trip is tailored to engage participants while producing high quality science.” 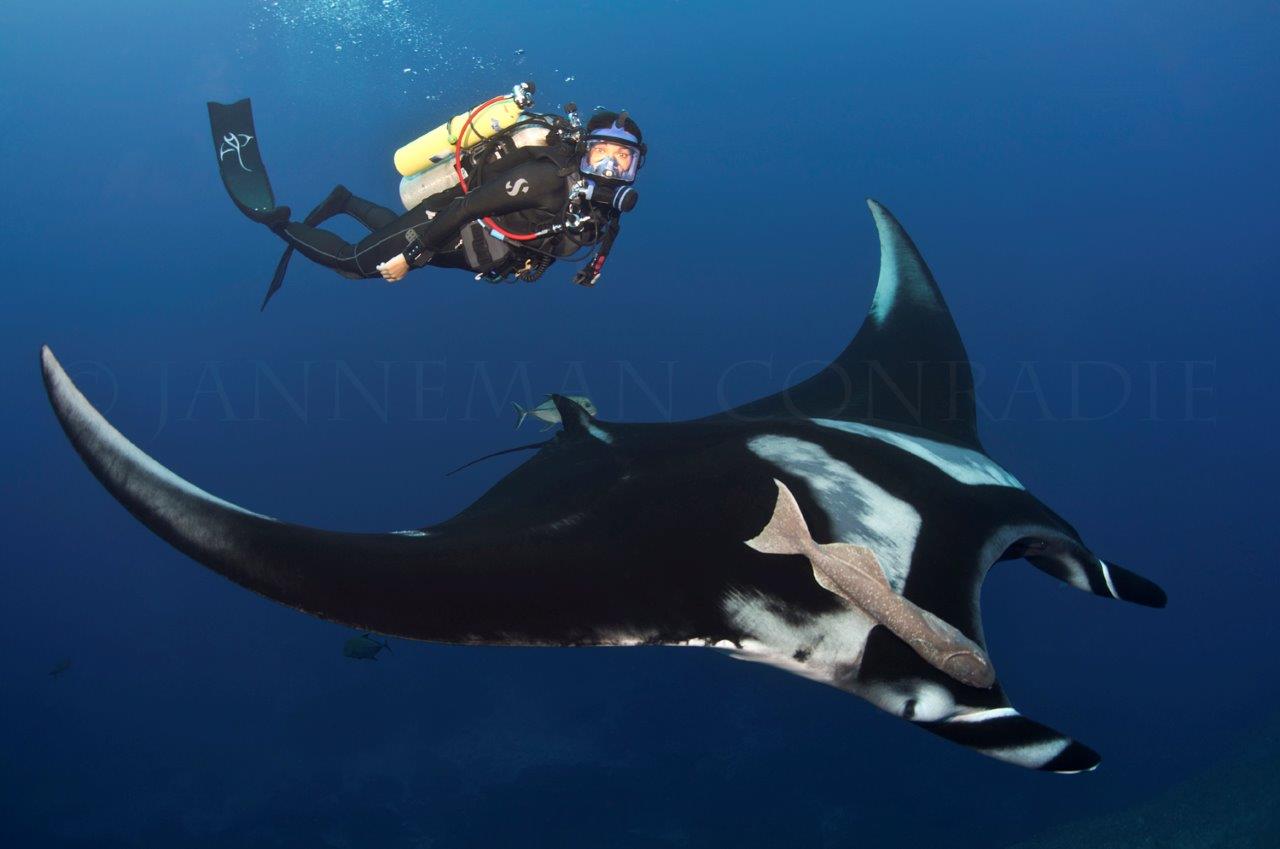 A First Encounter in Mozambique

I met Andrea when I was in Mozambique in 2012 volunteering in a program to photograph and identify Whale Sharks and to count reef fish. Since that time, I have traveled with Andrea to participate in citizen science in Ecuador, the Yucatan, Komodo National Park, and most recently to Raja Ampat, Indonesia in February 2017.

Whenever I travel and see Manta Rays, I photograph them and upload their photos to Manta Matcher, global identification software to track Mantas and their movements all over the world. I also do that with Whale Sharks, at Wildbook for Whale Sharks. 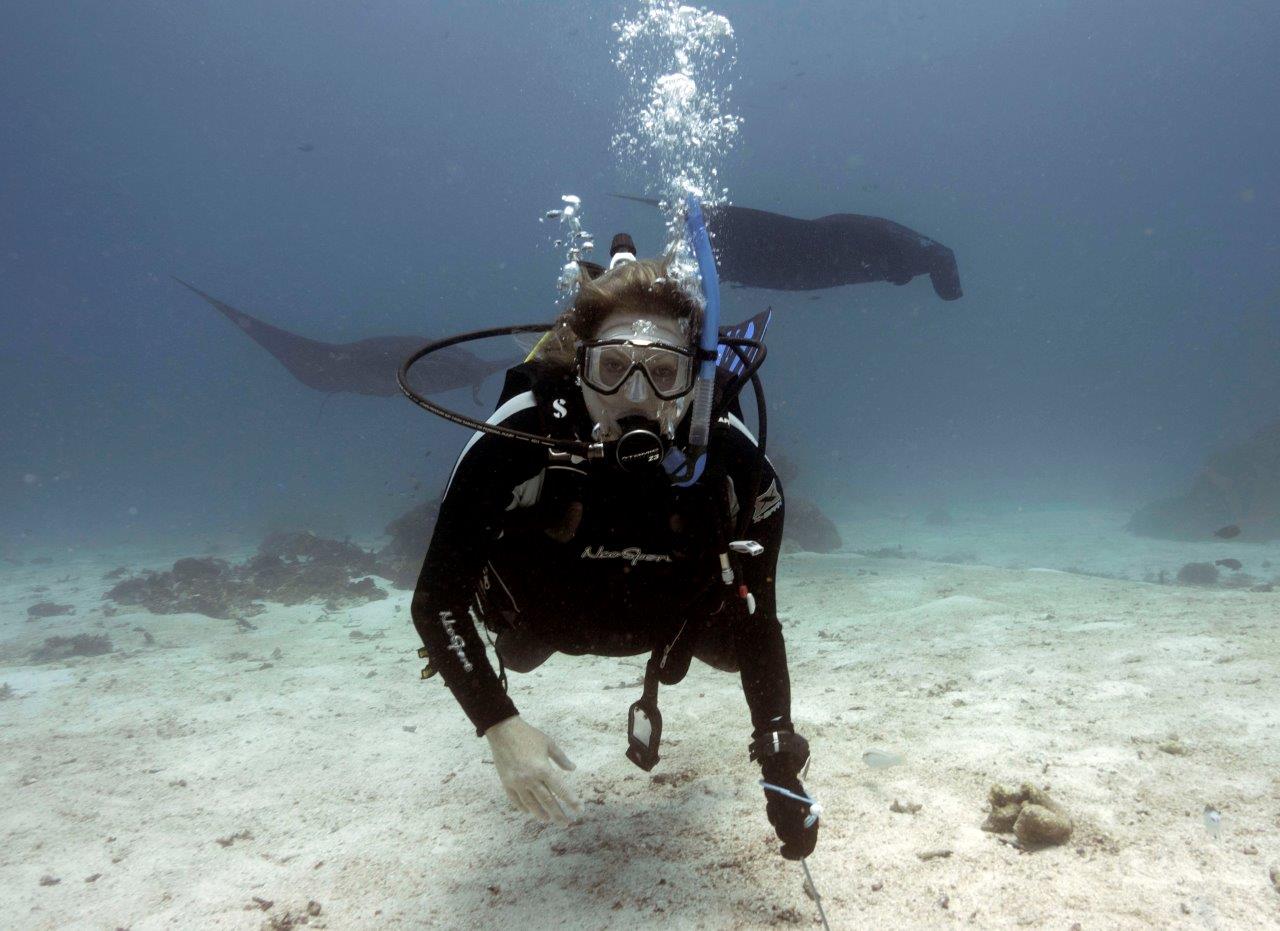 Ray of Hope Expeditions take me to remote locations, and in those locations, I have gone places where few have gone before. Loh Buaya is on Rinca Island, and when one travels to Komodo, Loh Buaya is a must because it is one of the few places on earth human beings can see Komodo Dragons.

I don’t know what I expected, really, but the “viewing area” was accessed by concrete walks that were elevated from the ground by maybe a foot. As lions know that the vehicles on the savannah are not food, so do the dragons know that humans on these walkways are not food. The guides carried sticks to protect us. Not too sure about their efficacy, really. We were told that Komodo dragons only eat every 3 months or so. Most of their time is spent basking in the sun, and they are especially sluggish in the morning hours. Looking at Komodo Dragons is like going back 65 million years and looking at dinosaurs.

They were lethargic so we went on a hike of Rinca Island, keeping close together. One of the guides and I were separated from the group on the way back, and it may have been because there were only a couple of us instead of a large group, but one of the large dragons raised his head and looked our way. Then he pushed up, up on all fours and moving. Toward us. His (I have no idea if it was male, but it seemed like a male) tongue started flicking out. Dragons have white and pink forked tongues and they are long. Very long. 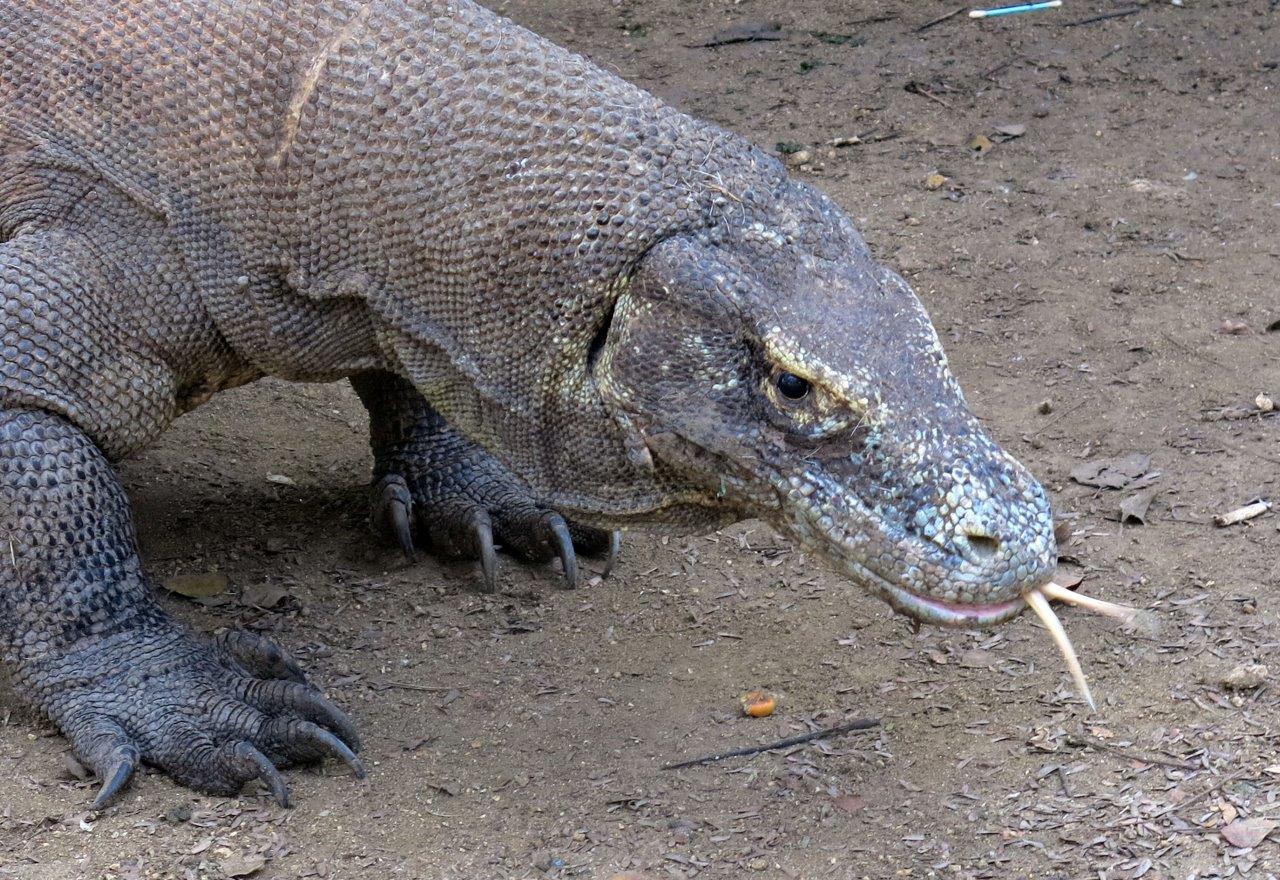 Up Close with Komodo Dragons in Indonesia

I took a few photos, and then began to get a little nervous. I got behind the guide; you know, the guy with the stick who was paid to protect me? The dragon kept coming on, and I thought, great, this huge reptile has realized who the weak link is. The guide took my camera and began to photograph the dragon and his long flicking tongue. We stood our ground. I mean, who wants to encourage a dragon to run after you? Not me! All in all, and since I did not get eaten by the dragon, it was an awesome experience to see these endangered reptiles. 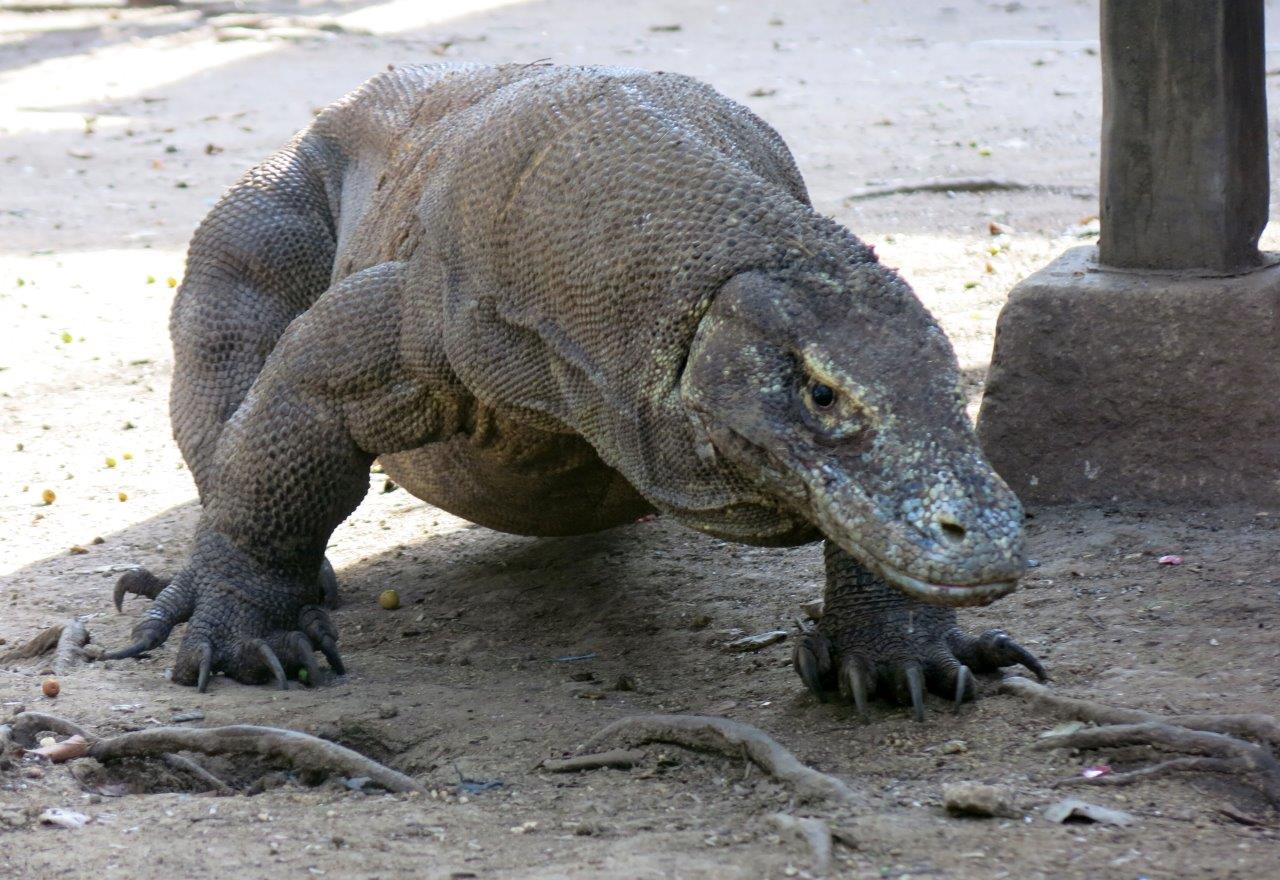 In Raja Ampat, the expedition included going to a cave hidden near Misool Island. Tomolol Cave is off the beaten track, to be sure. To get to the cave boats must stop and pick up local guards at the Pearl Farm. One cannot take anything out of the cave, and the guards make sure no one dives the pearl farm for pearls! Tomolol is a sacred site. A Muslim shrine is located at the entrance. It has a river flowing among fantastic limestone and rock formations. Most people use a life jacket or ring to float through the caves, much of it in the dark. Many people had lights, of course, so we could see the inner walls of the cave. 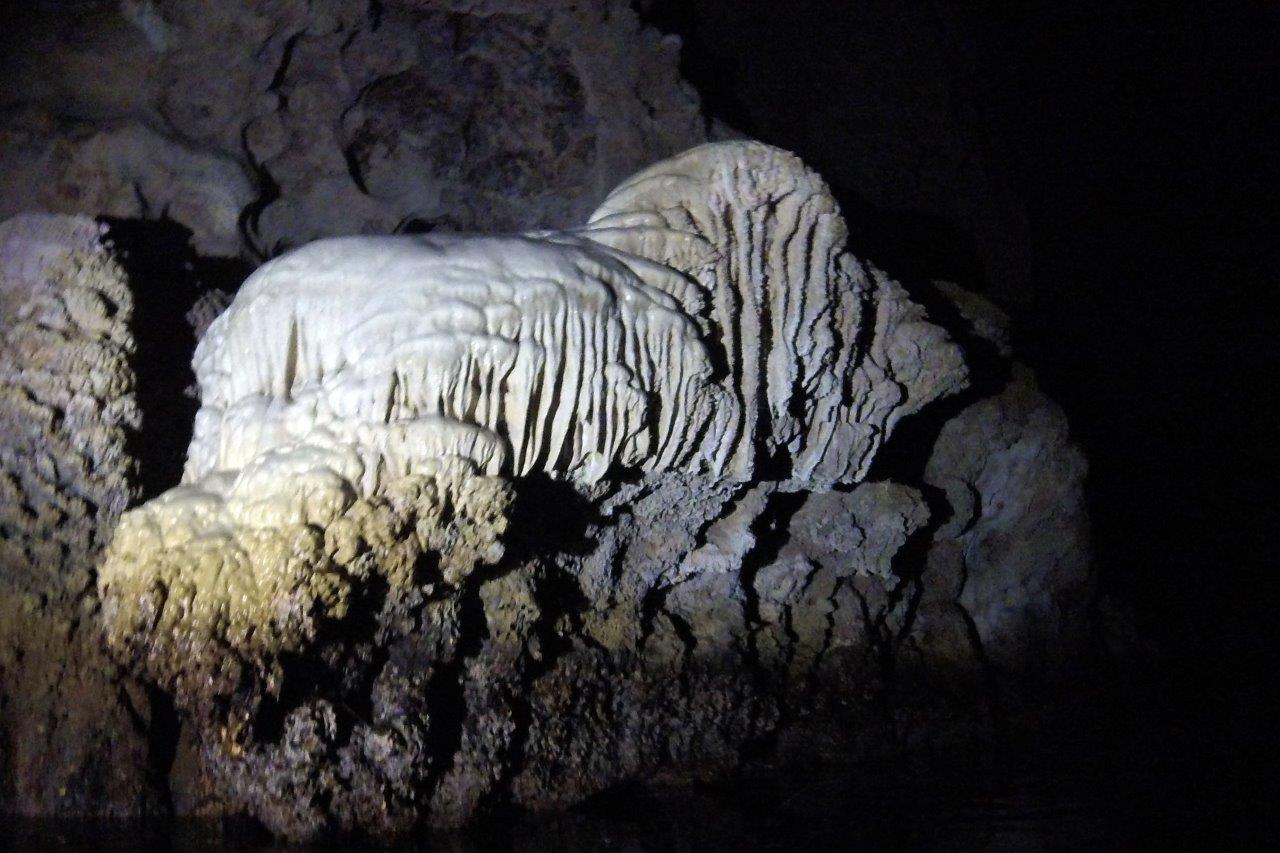 The cave is a cathedral of stone, water, and nature. Carnivorous Pitcher Plants hang on its outer walls. It is jungle along the rivers leading to the cave, and there are even cliff burial sites! It is bizarre to see human remains on the side of the cliffs. The presence of the guards guarantees they are not disturbed. Floating through the monoliths was a surreal experience, and one I tried to soak into my very skin. 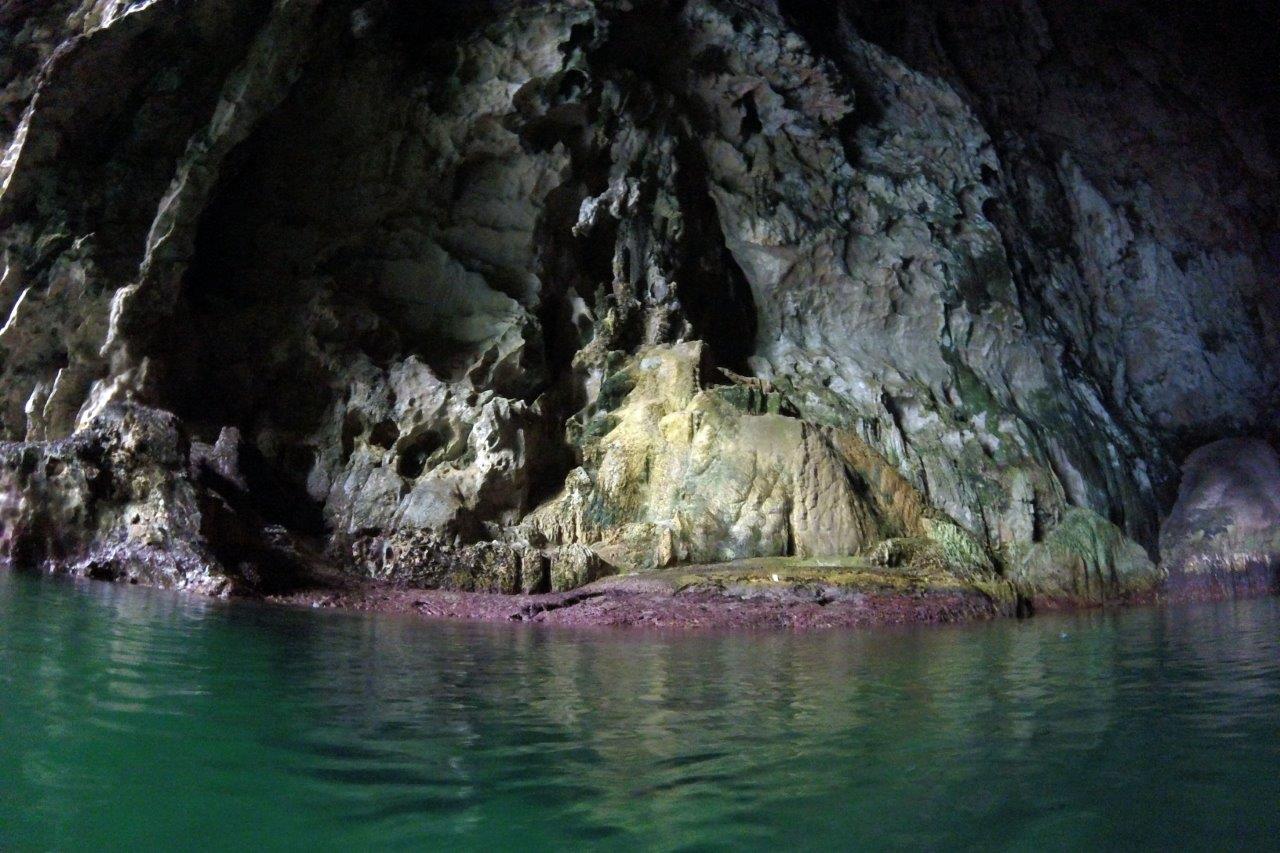 The caves are colorful

I never want to forget the strangeness and the beauty of Raja Ampat. 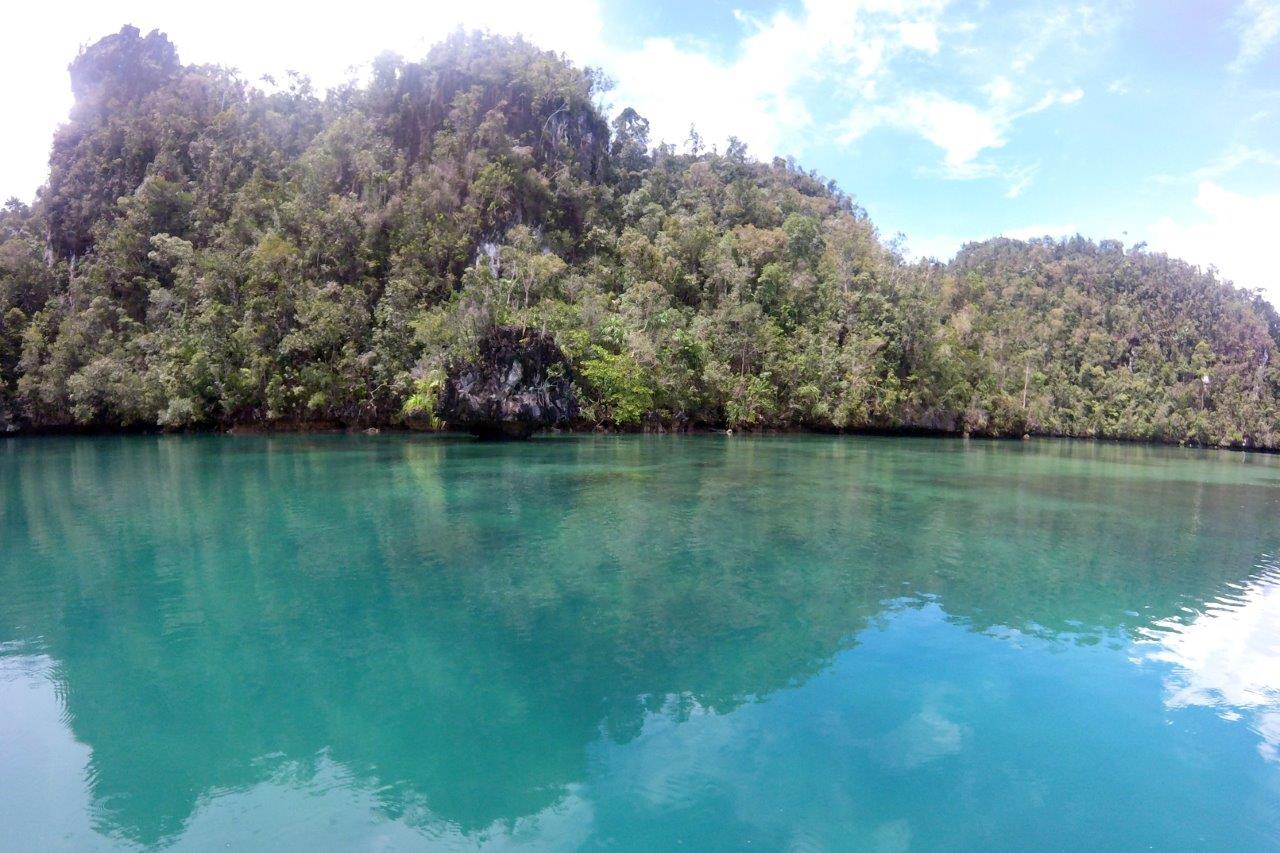 Tam Warner Minton is the travel blogger, writer, and photographer behind the adventure travel blog, Travels With Tam, https://www.travelswithtam.com. She has traveled to all seven continents and is an advocate for citizen science, the environment, and getting out of one’s comfort zone. An avid scuba diver, Tam goes on many ocean research expeditions, and is an amateur underwater photographer. She is the author of ALL FISH FACES, which introduces amazing, colorful underwater creatures many have never seen before, but are crucial to our oceans.