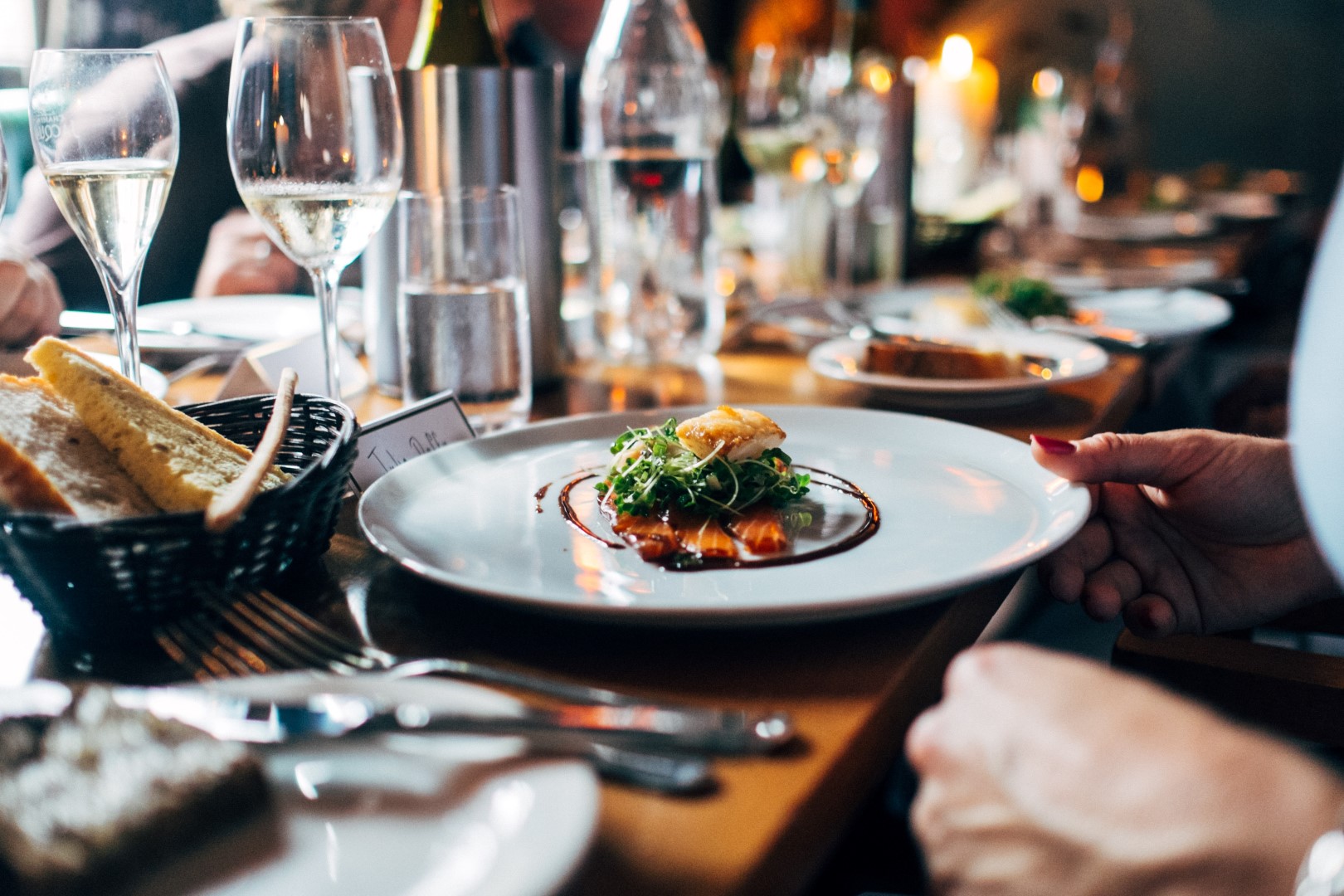 Spain is a gastronomic delight, culinary heaven and a foodie’s paradise. Spain has one of the most unique yet one of the most popular cuisines in the world. Read to know more about some of these favorite Spanish food specialties.

When we think of Spanish cuisine, the first thing that often comes to mind is the famous tapas. Tapas are to Spain as the Eiffel Tower is to Paris and as an espresso is for Italy. Okay, that might sound like an exaggeration, but Spaniards may just agree.

One important thing to note about tapas is that the tapas are not one specific kind of food. Tapas is more of a general term that is used to describe the quick bites and the small eats that the Spaniards have throughout the day. The tapas are not as well defined as say, tacos are. Tacos have a universal form and image, while tapas don’t. And to be honest, this is what makes it even more exciting.

Tapear, or eating tapas, has been a part of Spanish culture for centuries. There are a lot of places in Spain that serve tapas as free companions to the drinks that you order. In places like Madrid, Barcelona, Granada you will find a lot of free tapas served in bars or pubs along with the drinks that you order. This might not necessarily be the case when it comes to the countryside of Spain such as the Basque region or Andalusia. Here tapas is more of a specialty food rather than a snack at a pub. We also see the cultural differences in the outlook of the tapas as we move from one region to another. 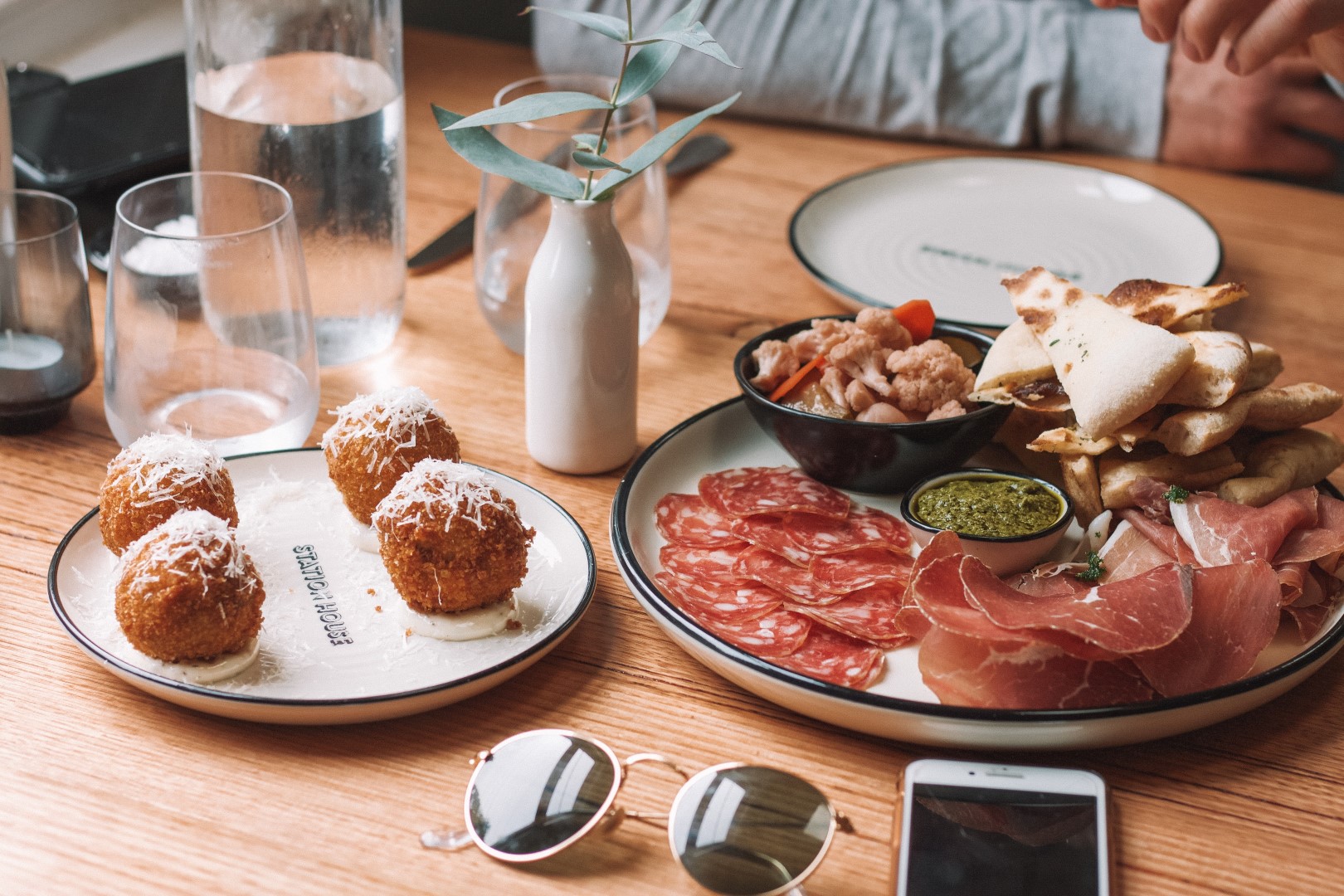 Tapas are small plates meant to be shared and enjoyed with wine, an apertivo, or a cocktail

The tortilla is one of the most commonly consumed food in Spain. There are many different varieties of tortillas that one can try. The most popular of them being tortilla sandwiches. If you are on a roll you might end up having more than one of these in one sitting.

The Tortilla Espanola is a Spanish omelette made with tortillas. They can be either made with a thick texture or make it thinner and softer. They usually use potatoes, egg, onion, salt and pepper as the common ingredients for this dish. It is pretty simple to make too, you fry the potatoes and then drain them to mix it lightly with onions and beaten egg. You then put it on a pan to sear it and cook it. Make sure to try this one for breakfast on your visit to Spain. 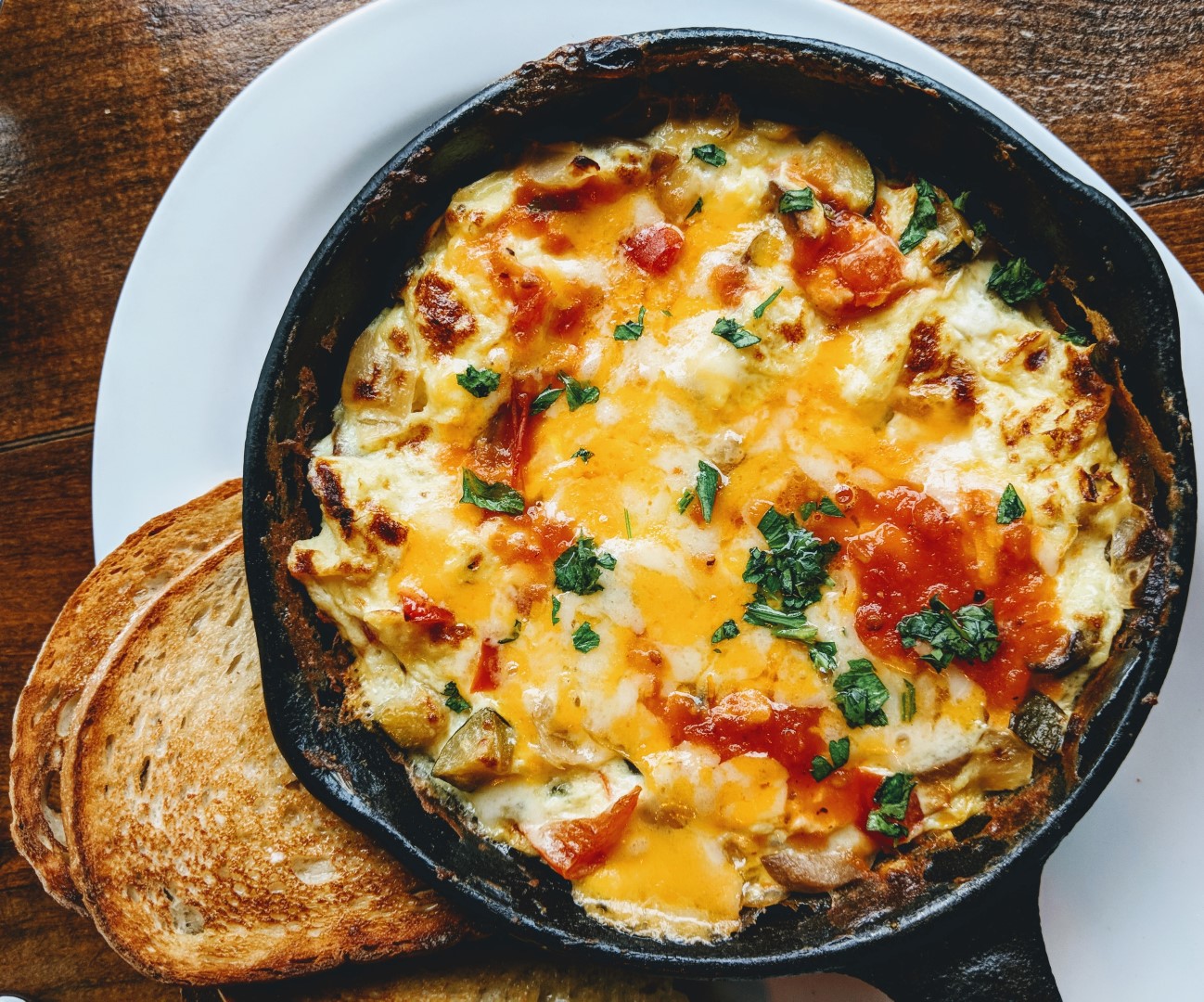 Tortilla Espanola is a satisfying meal in itself

Paella is a traditional Spanish rice dish that originated from the region of Valencia. Three different types of paella can be found in Spain. They are Paella Valenciana, Seafood Paella and Paella Mixta. Paella Valenciana is made with rice, vegetables, chicken, duck and rabbit meat, land snails, beans and spices. Seafood Paella is much more simple. It is a combination of Rice, seafood of choice and seasoning. Paella Mixta is a mixture of both types of Paella. It will usually have both seafood and chicken or duck meat along with the vegetables and other condiments.

Paella is the perfect Spanish food summer evening dish that you can have by the beach-side, with a cold glass of Sangria and the breeze gently hitting your face. Quite an experience. 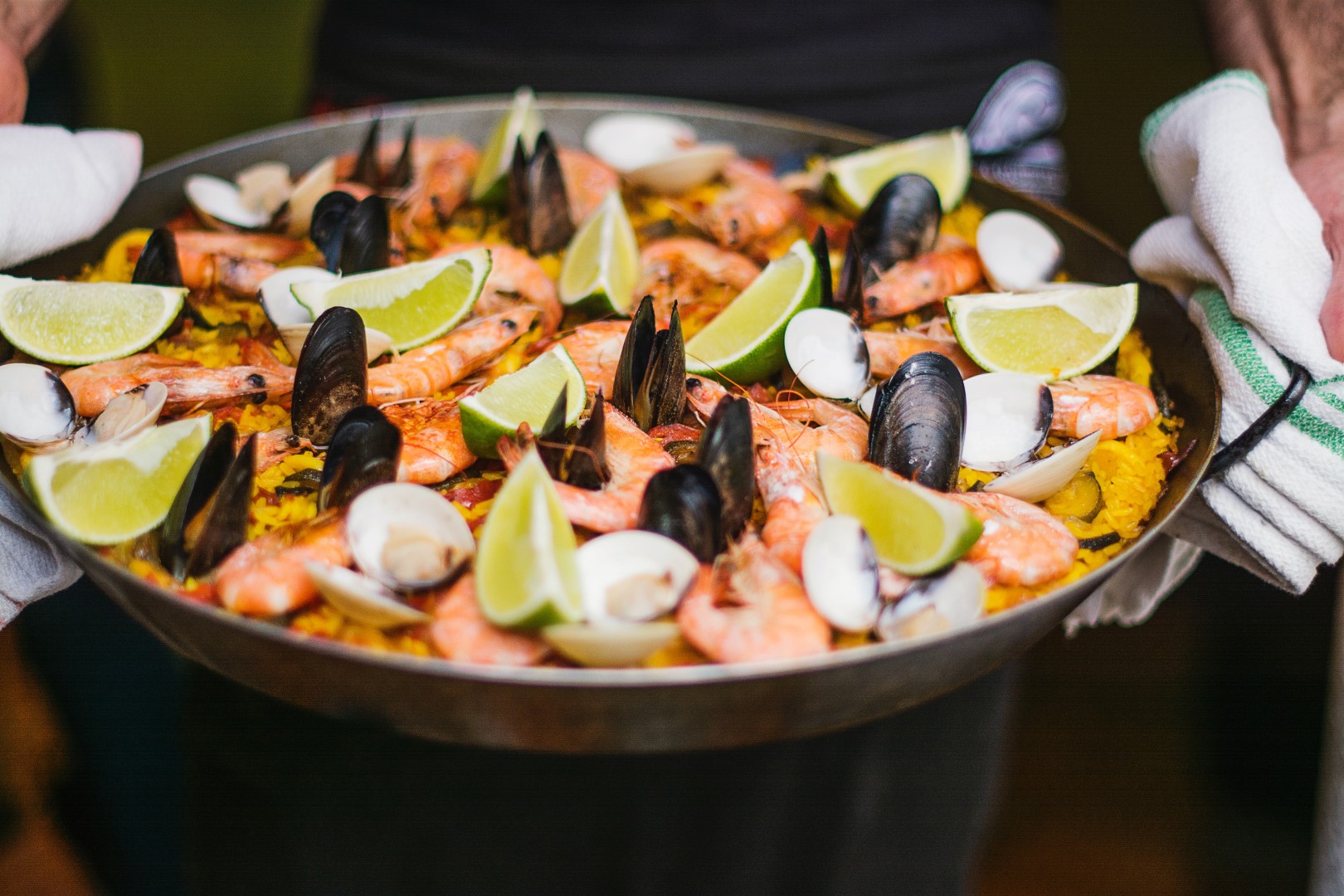 This seafood paella is meant for sharing

A refreshing gazpacho is a cold soup made using tomatoes, cucumber, onion, garlic, olive oil, vinegar and salt. It is blended to perfection and served with either crouton or ice cubes. It’s often topped with freshly chopped parsley and some vegetables to go along with it. It is a perfect brunch or late lunch dish in the hot and humid south of Spain region. 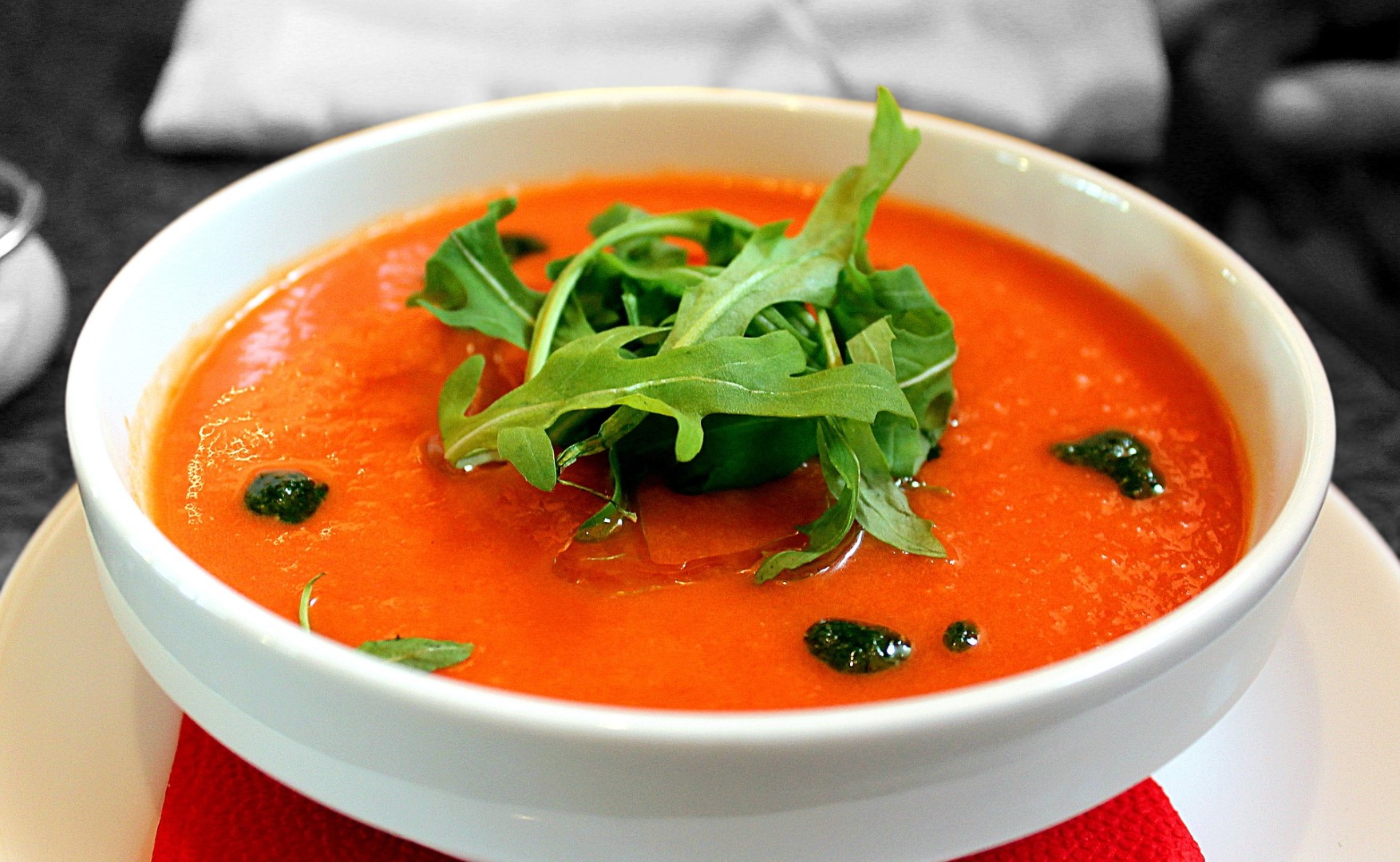 Gazpacho is an Andalusian specialty, perfect for their warm climate 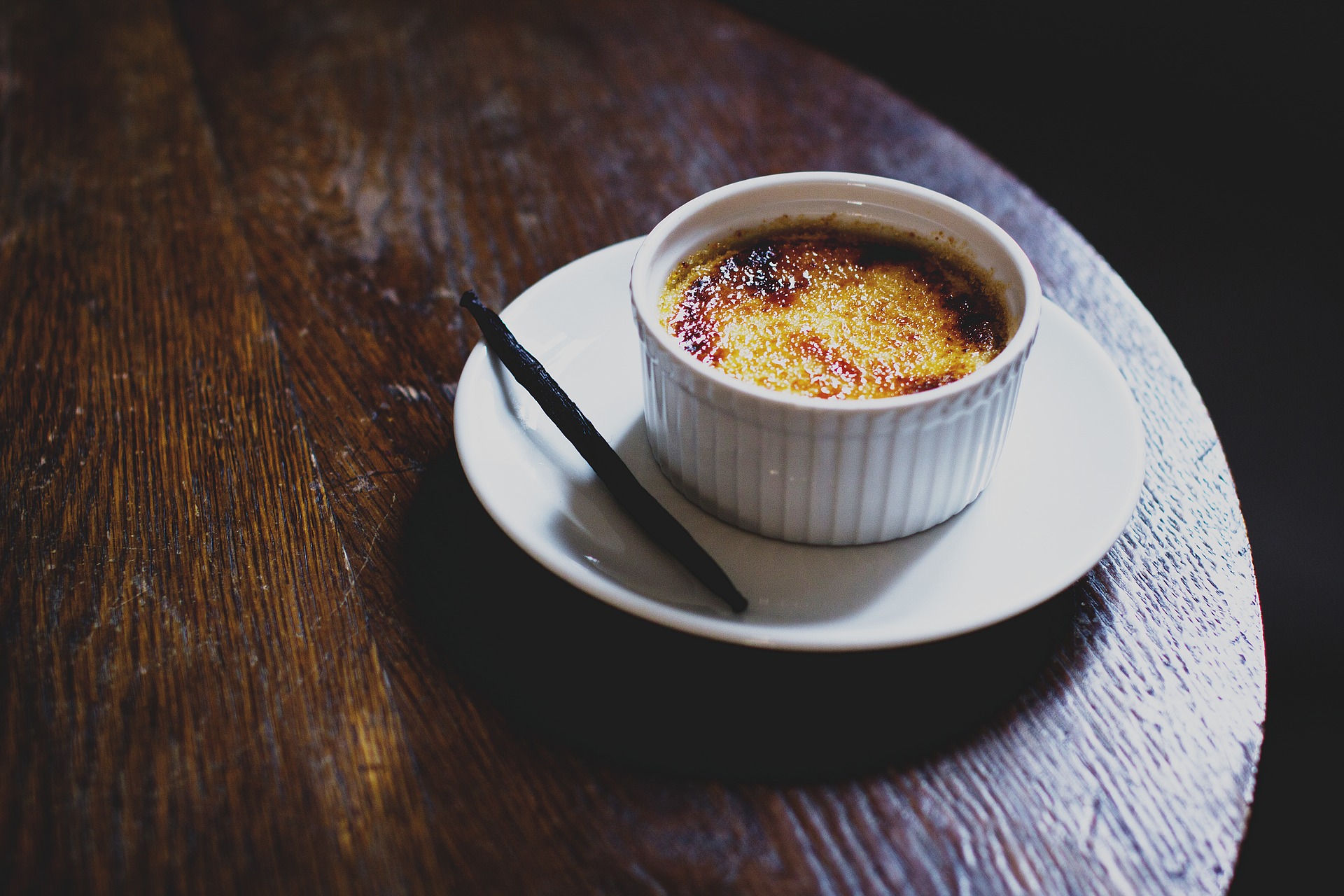 Any vacation to Spain is a memorable experience. Enjoy the sites, the natural beauty, the people, and of course, the Spanish food specialties.

Sairam Santhosh is the author of Pickyourtrail’s content. Sairam has contributed more than 80 on-page and off-page content. He brings 2 years of experience to his current role where he has dedicated to producing valuable and inspiring content. You can find him on LinkedIn.

10 Things to Do in Bar Harbor, Maine